Revealed : After being bullied, Mallika Sherawat wanted to leave the country because of this, said – problem with women, not with men 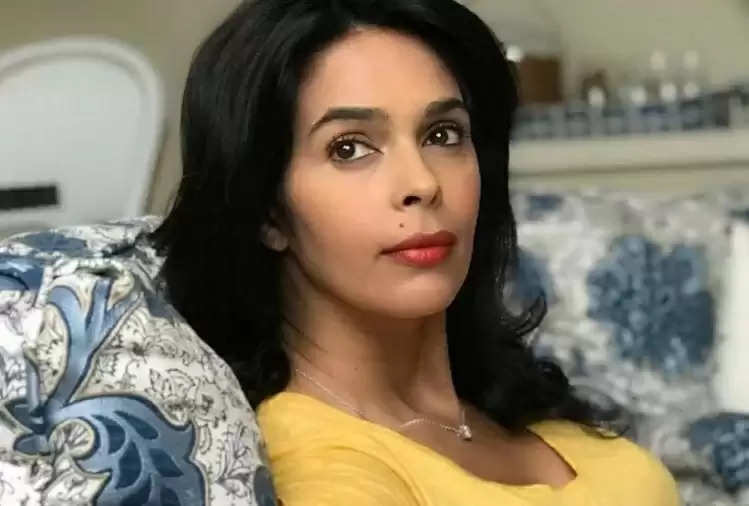 Bollywood's beautiful actress Mallika Sherawat has been away from the big screen for a long time. He is known in the industry for his bold avatar. Mallika keeps making many revelations about herself. Now she says that there was a time when she wanted to leave the country after getting fed up. Mallika has said in one of her interviews that she had decided to leave the country for a while after being harassed by a certain section of the press. Mallika Sherawat says that she has never had any problem with men. He said that he was harassed by a section of the media, especially women. 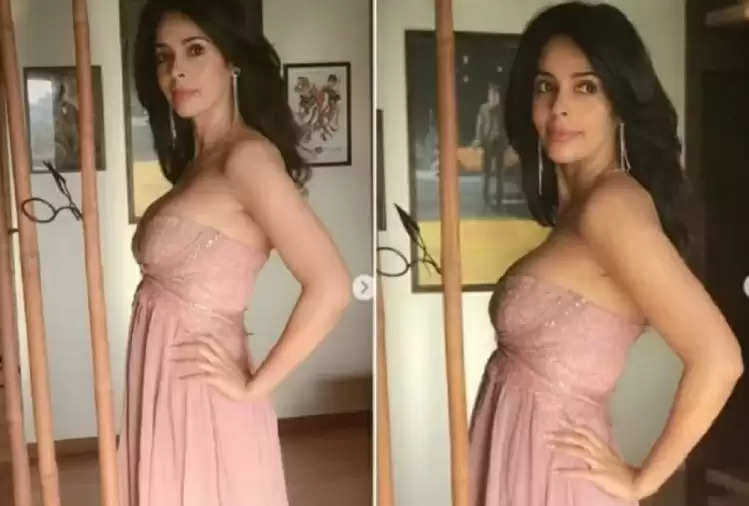 Mallika Sherawat said that when she decided to pursue a career in acting, she had to fight the patriarchy at home, which was very difficult.


Because of which he had to run away from home. He said I had to face opposition from the family. My father is extremely conservative. Mother and brother too. At that time I had no support at all. In such a situation, I ran away from home to become an actress.

She said, "When I came to Mumbai, everything went well. I always had money, because I had a lot of jewelry. Which I sold and paid for my journey to Mumbai. He said that my mother's heart was broken because of the move to run away from home. He said that there was discord in my family due to which I was hurt and my heart was also broken. 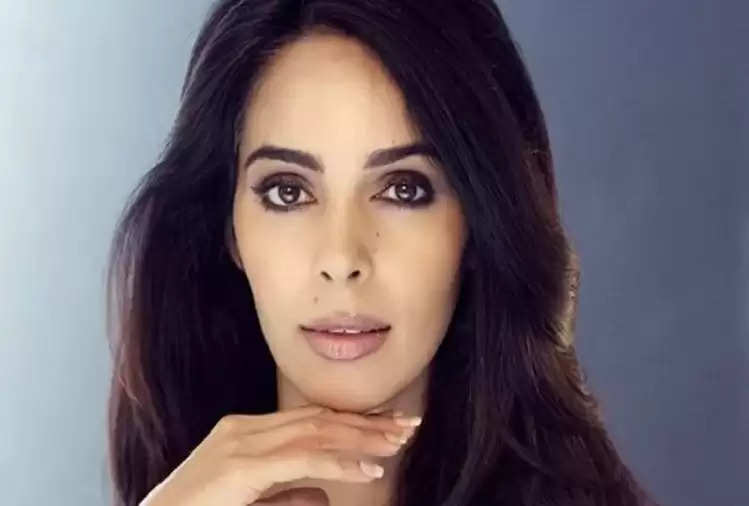 Mallika Sherawat said that it took her time to adopt the culture of Mumbai and settle down. He said that society has evolved over the years, now people are more tolerant towards the kind of films which they did in their early stages. She described films wearing bikinis and kissing on-screen as part of the experience and said, "I am really happy that there has been a lot of development in the society." People have become more tolerant. Nudity in front is not a big deal today.