South Indian actress Samantha was in discussion for a long time about the turmoil in her married life. At the same time, recently she confirmed the news of breaking up of marriage with husband Naga Chaitanya. Naga and Samantha tied the knot four years ago and now both have decided to separate. With this, Samantha has again changed her name on social media. Samantha has changed her name to 'Samantha' after 'S'. 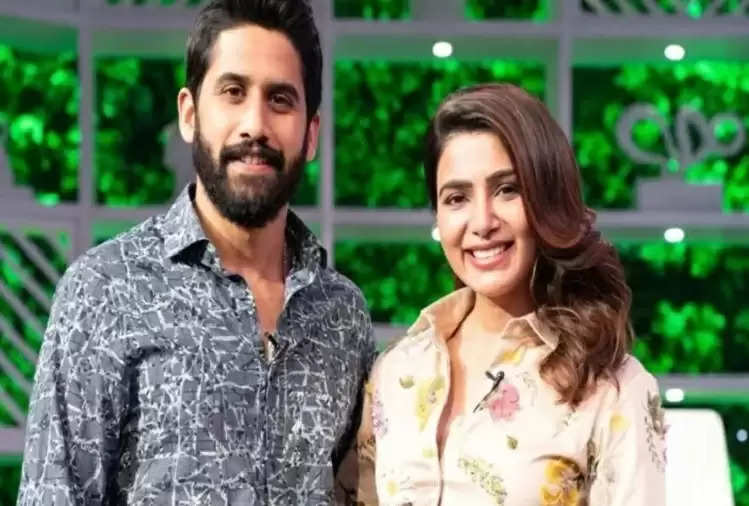 It is worth noting that earlier Samantha used to put Samantha Akkineni in front of her name but one day she removed the Akkineni surname from her social media handle. It was only after this decision of Samantha that the news came into the discussion that all is not well between her and Naga Chaitanya Akkineni. Although he still has not written his full name on the social media handle.

Announcing the divorce from Naga, Samantha wrote, "Our dear well-wishers, after much deliberation, Chaitanya and I have decided to part our ways as husband and wife. We are very fortunate that our friendship has been for more than ten years which was the basis of our relationship. Which will always keep a special relationship between us. 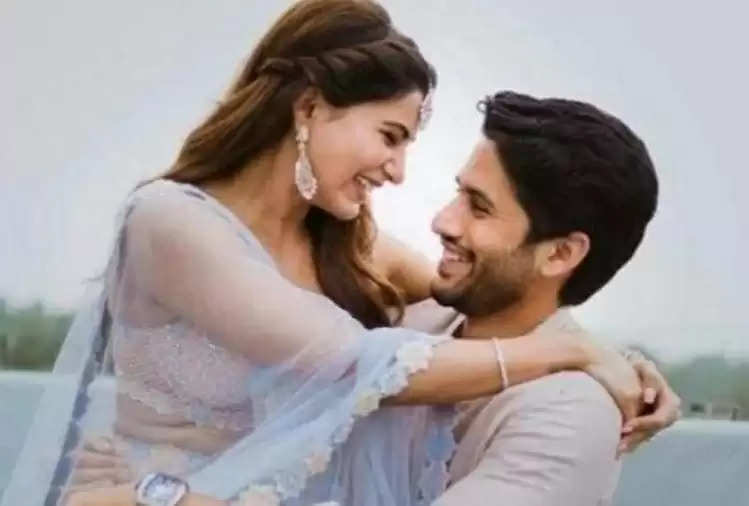 Let us tell you that there were reports that Samantha will get Rs 50 crore as alimony after divorce. However, the actress has reportedly refused to take the alimony. According to a media report, Samantha was earlier offered more than ₹200 crores, but she didn't want a single rupee to end their relationship. Along with this, it has also become clear that neither Samantha has been offered any amount nor is she taking it.

It is being told that due to her divorce, Samantha is to a great extent broken and upset, she only needed love and support from this marriage but now that it is all over, she does not want anything more than this. The reason for their divorce was also told that while Naga was thinking about family planning, while Samantha was deciding to move forward in her career, both of them parted ways.

Naga-Samantha's love story began after working together in the 2010 film 'Ye Maya Chesave'. After this, they got engaged four years ago in January 2010. After this, both had made seven trips to Goa on 7 October 2017. However, now this beautiful relationship has come to an end.