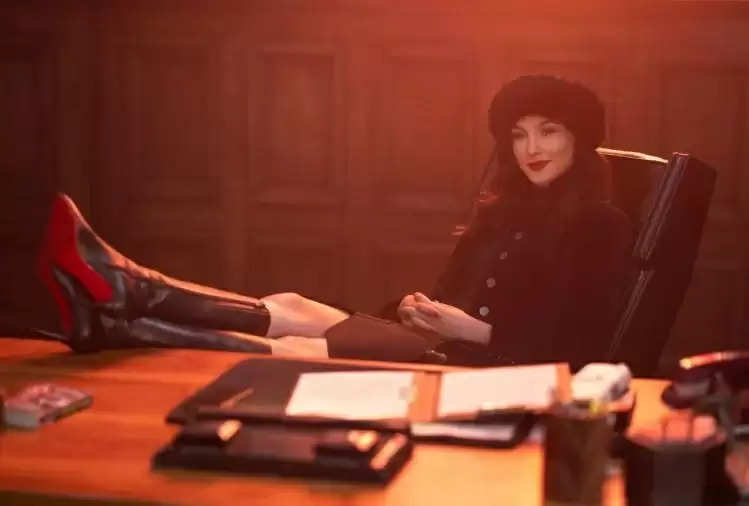 The film 'Red Notice', which made 'Wonder Woman's Gal Gadot the third highest-paid actress in the world in terms of any film last year, is now ready for release. Three years ago, there was a stir in Hollywood as soon as the film's third film was announced by the pair of hero Dwayne Johnson and director Rawson Marshan Thurber, and then in a war between all the big Hollywood studios, Universe Studios and Legendary Pictures acquired its rights. In doing so, he had won the victory to be at number one. Later this film was bought by Netflix and before the start of the Corona transition period, this film is now ready to be released on its platform. 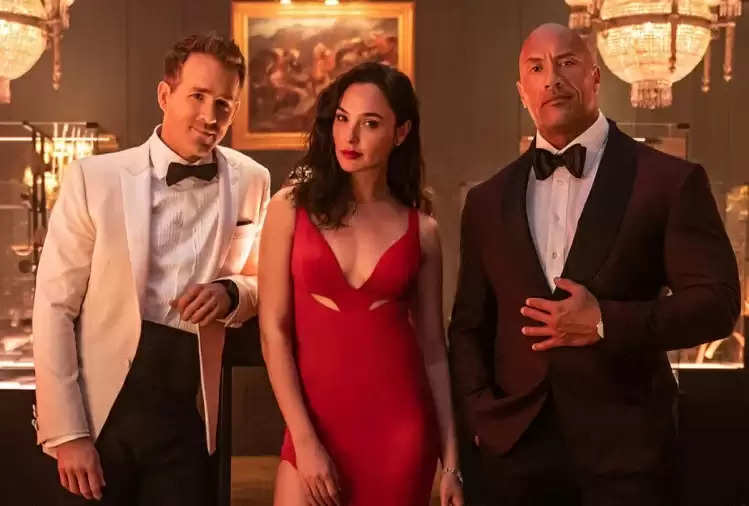 
The film 'Red Notice' is the story of an ongoing contest between the law keepers and those who make fun of the law. According to the story, a red notice issued from Interpol reaches the FBI. This notice is to find and catch the world's most wanted criminal. John Hartley, the most special agent of the FBI, finds this case and this discovery brings him in the middle of a robbery being carried out with courage. Here he is forced to team up with the world's infamous Art Thief Nolan Booth to capture the world's most wanted Art Thief Bishop. 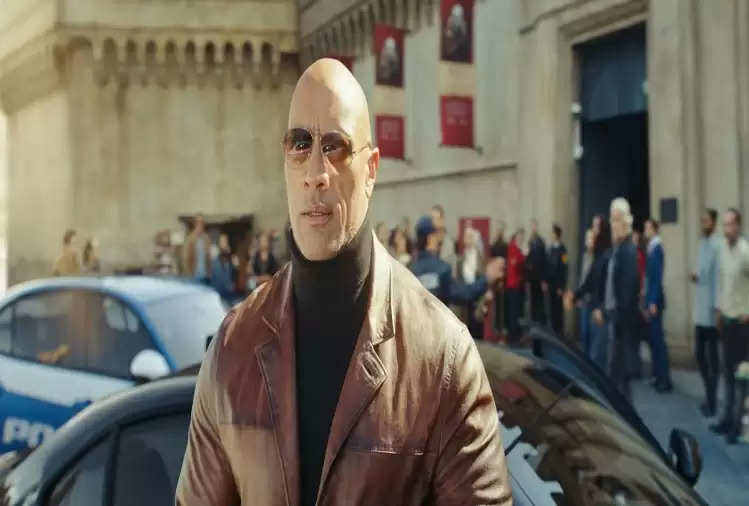 In the film 'Red Notice', this rat-cat race travels around the whole world and during this time all the three characters of the story are sometimes seen on the dance floor, sometimes they are seen in a lonely prison or sometimes in some forests. Apart from Dwayne Johnson and Gal Gadot, Ryan Reynolds plays the third important role in the film. Apart from these, Ritu Arya and Chris Diamantapoulos also have important roles in the film.

Netflix released the teaser of the film on Thursday, in which the three main actors of the film are seen doing some amazing action. Fans are also shocked to see Gal Gadot as a murderous beauty, while the character of Dwayne Johnson is deliberately presented in the teaser in such a way that he seems to be beaten again and again by the other two actors. The teaser is becoming very popular among fans of Dwayne Johnson and fans of Gal Gadot and Netflix is ​​hopeful that this festive season will prove to be a trump card for the Indian audience as well.