Ranveer Singh: Ranveer Singh will be seen in 'The Wheel of Time'! the actor gave hint by sharing the video 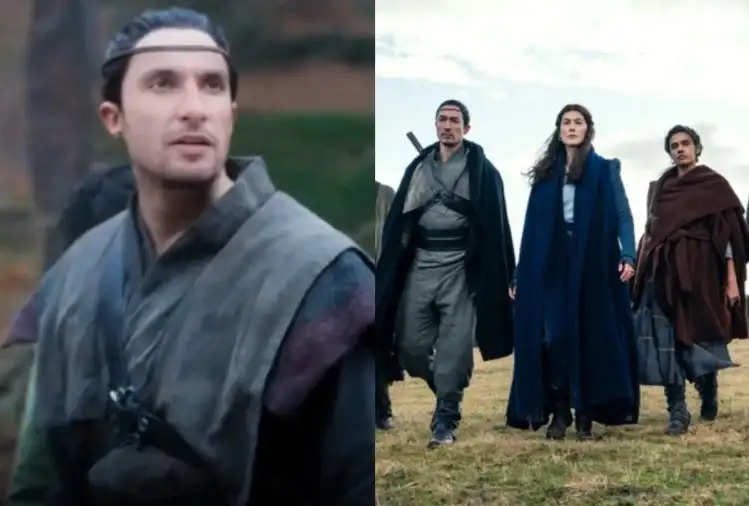 Actually, Ranveer Singh has shared a video on his official Instagram account, in which he is first seen watching TV in the house and after that, he is getting to see a different avatar. During this, he calls himself 'Lain-Veer' and not Ranveer. Not only this, but he also shows his look in the series, which is quite different. He looks exactly like the characters of 'The Wheel of Time'. From this video of the actor, it is being speculated that he can be a part of the second season of 'The Wheel of Time'.

The shooting of the second season of 'The Wheel of Time' has been completed but this season will be delayed due to Amazon's upcoming film 'Lord of the Ring'. This is Amazon's big show. According to the reports, the makers are now working on editing some episodes of 'The Wheel of Time' Season 2, which can be guessed that Season 2 will be coming soon.

Talking about Ranveer Singh's work front, recently his film '83' has been released. The story of the 1983 Cricket World Cup is shown in this film. Apart from this, Ranveer Singh is busy shooting for Karan Johar's film Rocky Aur Rani Ki Prem Kahani these days. Apart from this, he will be seen in films like 'Circus' and 'Jayeshbhai Jordaar'.