Ranbir Kapoor and Hrithik Roshan will get 75-75 crores to play the role of Ram-Ravana! The mythological struggle of the mythical titans Rama and Ravana has been a part of Indian Hindu heritage since the beginning of civilization. Filmmakers of every color have tried to film the story. 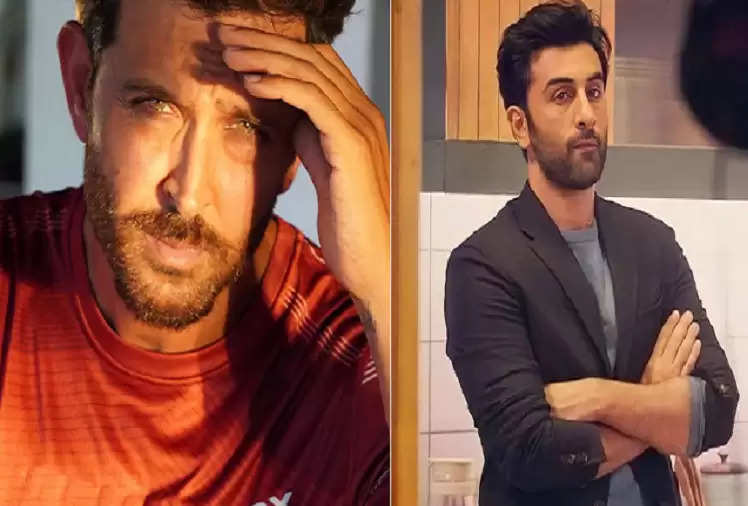 Now Nitesh Tiwari is all set to direct a new version of Ramayan. Produced by Madhu Mantena, the three-film trilogy on Ramayan is to be made for Rs 750 crore!

According to a source, Hrithik and Ranbir, who will play the role of Raavan and Ram respectively, will both be paid Rs 75 crore. As per a reliable source, “The rest of the budget will go towards making that one great and astonishing epic like never before in Ramayana.” 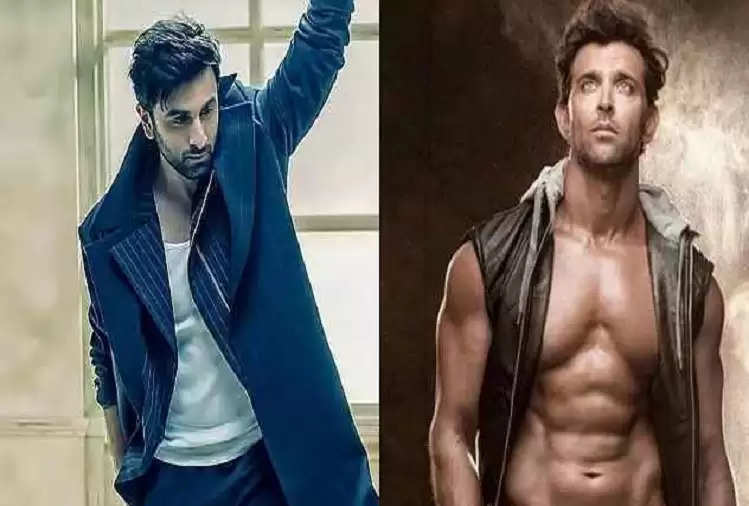 Although Ram and Ravana have been cast, the search for Sita is yet to be done. The source says that the story that approached Kareena Kapoor Khan to play the role of Sita is not true.

Kareena Kapoor Khan's husband Saif Ali Khan has been cast as Ravana in another project based on Ramayana, titled Adipurush, which is being directed by Om Raut.