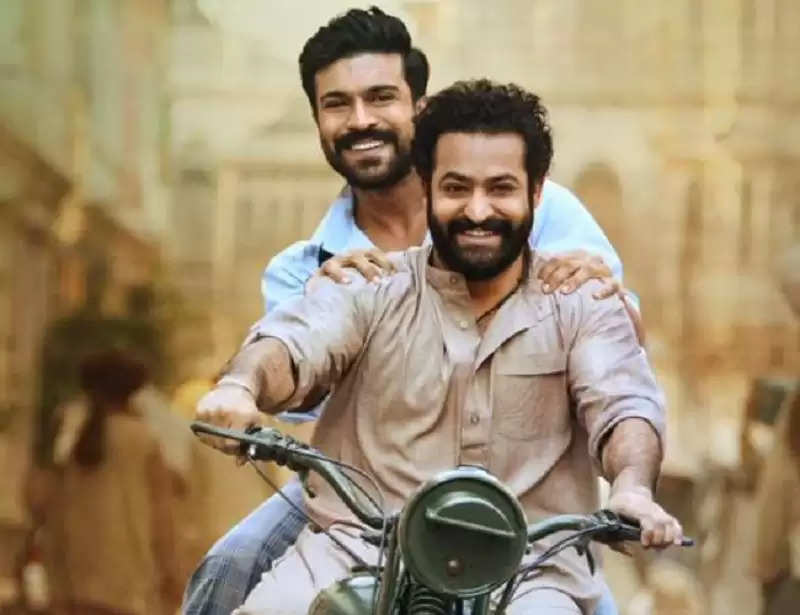 
It was announced sometime back that Ajay Devgn, Alia Bhatt, Ramcharan, and Jr NTR starrer 'RRR' is going to release on 13 October 2021. But recently it has been announced from the official social media page of the film that the film will no longer release in October. The release date of the film has been extended. This decision has been taken because of Kovid. Although its new date has not been announced yet it is expected that it will be done soon.

Post production nearly done to have #RRRMovie ready by October’21.
But as known to many, we are postponing the release but cannot announce a new date with theatres indefinitely closed.
We will release at the earliest possible date when the world cinema markets are up and running.

A social media post has been made through the official social media account of RRR. It is written in this post, 'Post-production was almost nearing the end so that the film can be released in October. But we are pushing the release of the film and can't even announce the new date as theaters are not fully open. We will release the film as soon as it opens in theaters across the world.

This decision has been taken because of Kovid. Presently the theaters are not fully open and in such a situation it is not possible to release this film. The film has been extensively recreated by SS Rajamouli keeping the theater experience in mind. Fans will get the same experience when the film finally releases. The film is produced by DVV Danayya. The movie RRR is directed by India's most famous filmmaker SS Rajamouli. Rajamouli has also directed the film 'Bahubali' before this.