Bollywood's Khiladi Kumar i.e. Akshay Kumar is busy these days with his upcoming projects. Akshay Kumar's film 'Bellbottom' was released recently, which received tremendous praise from critics. At the same time, he has started preparing for his next film. Akshay is going to be seen in the film 'Rakshabandhan' very soon. Bhumi Pednekar will also be seen with him in this film. Akshay has reached Delhi for the shooting of the film and there he also started shooting. Akshay has also shared a video on his Instagram in which he is seen running in Chandni Chowk. Sharing this video, Akshay wrote, 'Raksha Bandhan's run in Chandni Chowk today brought back many old memories because it is my birthplace. It is never old to listen to people's words. 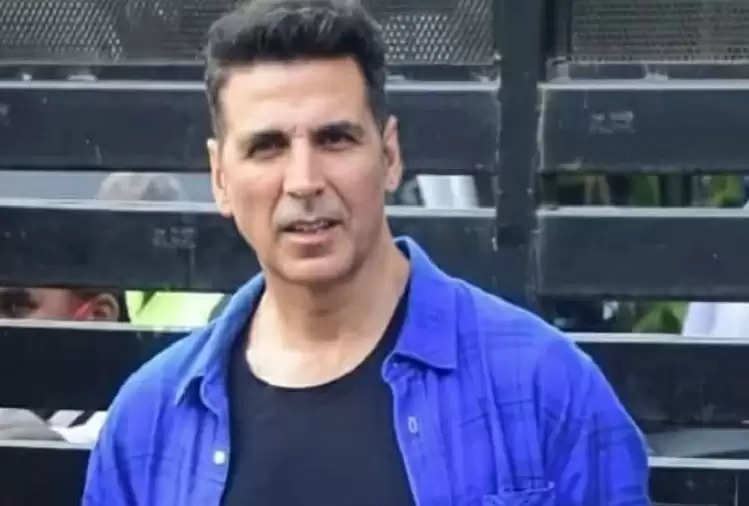 It is seen in the video that Akshay is seen running in Chandni Chowk market. Fans are also lavishing love on this video of him. Talking about the film, according to the information, this film of Akshay Kumar will be about the relationship between brothers and sisters, the name of this film is 'Raksha Bandhan'. The film is being directed by Aanand L Rai who has earlier shot for a film 'Atrangi Re' with Akshay Kumar, Sara Ali Khan, and Dhanush.

The announcement of 'Raksha Bandhan' was made by Akshay Kumar by sharing a poster of it on his official Twitter account, in which Akshay Kumar is seen hugging sisters. Apart from the name of the film on this poster, it is written 'Bas sisters give 100 percent return'. Sahejmin Kaur, Deepika Khanna, Saadia Khatib, and Smriti Shrikant are playing the role of Akshay Kumar's sisters in the film. 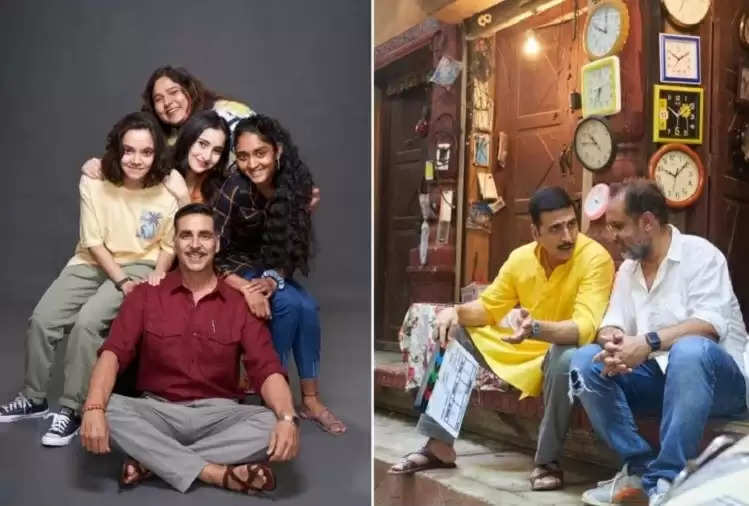 On the very first day of the shooting of the film, it was also revealed that this film has now been taken by Zee Studios under its banner. The film is now produced by Zee Studios and Akshay's sisters Alka and Anand will be its associate presenters. It is produced by Akshay's company Cape of Good Films and Aanand L Rai's company Color Yellow Productions.

On the occasion of the shooting of the film, Akshay Kumar wrote on social media, 'My sister Alka was my best friend while growing up. This is the kind of friendship that has been the most comfortable. Aanand L Rai's film 'Raksha Bandhan' is dedicated to him and it is also a celebration of this special relationship. Today is the first day of shooting the film. Need your love and prayers