Rakhi Special : From Genelia-Prateik to Ranveer-Priyanka, these are the best brother-sister duos on screen 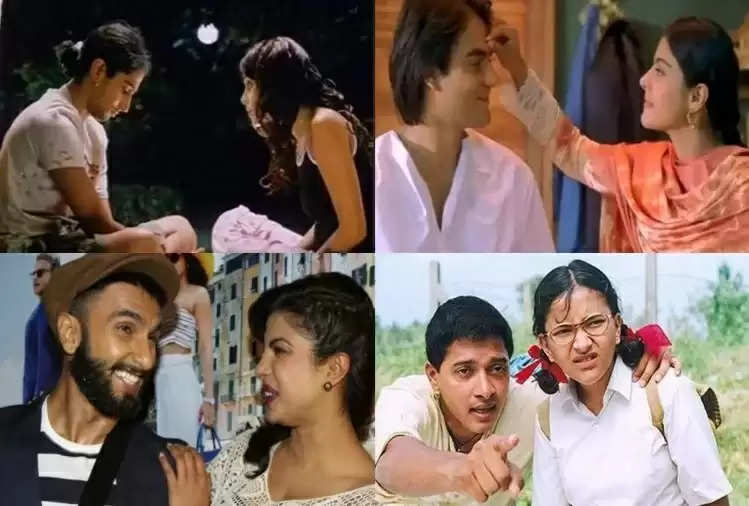 Only a few more days are left for the festival of Rakshabandhan and its preparations are clearly visible in the markets. This festival, decorated with the love of brother and sister, tells that how strong is the bond of brother-sister relationship tied with raw threads. Fighting together since childhood, sometimes expressing love to each other and sometimes revealing each other's secrets, brothers and sisters are like a friend without whom life is incomplete. 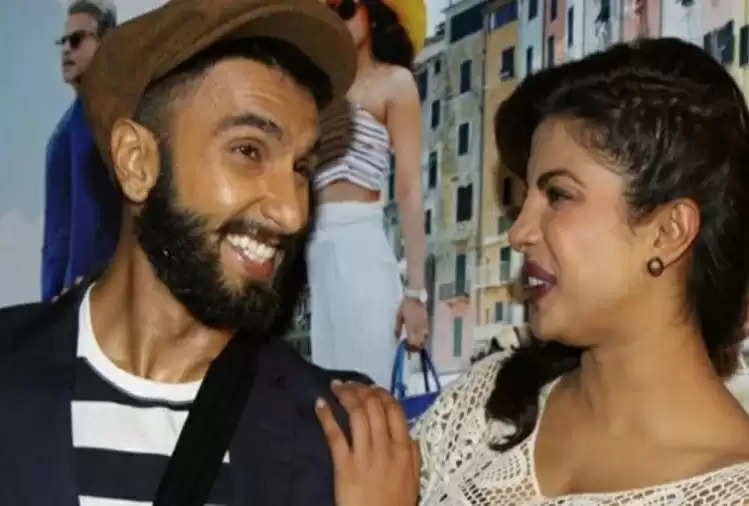 Meet the best siblings of the big screen


Many such stories of brother-sister love have been shown in Bollywood too. In Hindi cinema, some actors have also played each other's brother and sister on screen and through these roles have told us how brother and sister are. So let us tell you some of the brothers and sisters of the screen whose bonding fans came to like.

In the film Jaane Tu Ya Jaane Na, Genelia and Prateek played the role of sister-brother. Both keep fighting with each other all the time but understand each other's minds very well. It was shown in the film how Aditi (Genelia) herself cannot understand that she is in love with Jai (Imran) but her brother (Pratik) makes her realize this. Fans loved the bonding of Genelia and Prateek. 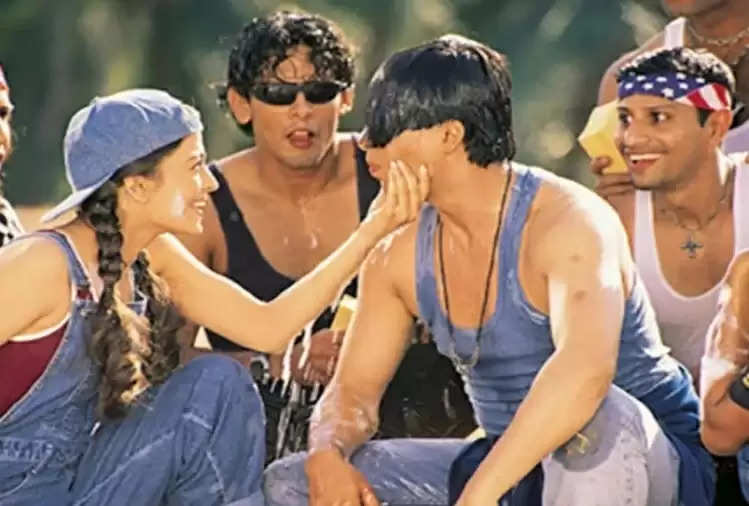 Arbaaz Khan played the role of Kajol's elder brother in the film Pyaar Kiya To Darna Kya. The film showed how Vishal (Arbaaz) takes care of his younger sister Muskaan (Kajol) after the passing of his parents. He fulfills her every wish but at the same time he is overprotective about his sister and hence no one gets close to her sister.

Sometimes your little sister can be the biggest inspiration and biggest support in your life. Shweta and Shreyas played the role of brother and sister in the film Iqbal. It was shown in the film that Shweta is a sister who believes in her brother's dreams and helps him to reach his destination.

Ranveer and Priyanka played brother and sister in the film Dil Dhadakne Do. Both of them were in the role of a brother and sister who understand each other better than their parents. What Ayesha (Priyanka) really doesn't feel right or what her contribution to business and family is, her brother Kabir (Ranveer) understands it better. This sensible brother-sister duo of both got a lot of love from the audience.