Rakhi Sawant Net Worth: Rakhi Sawant is the owner of crores of assets, know where the most money comes from 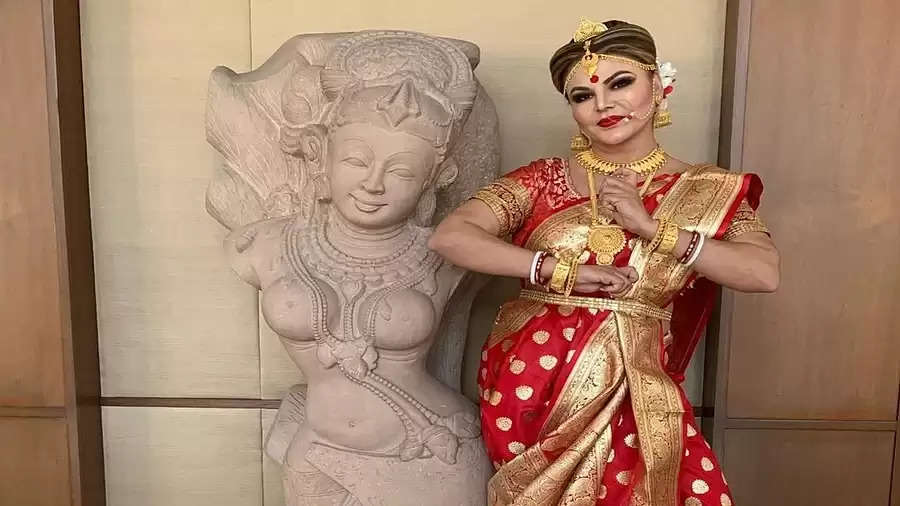 Rakhi Sawant does not work much in films now but still, she has assets worth crores. Let's know what is the source of Rakhi's earning and how much is her net worth? (Rakhi Sawant Net Worth)

Every common and special entertainment lover of the country would know Rakhi Sawant. The reason is her drama queen image. Rakhi was once famous for item songs, now she is dominated in the world of TV and social media. In the coming days, she keeps making headlines by posting her strange videos on social media. She does not do much work in films now but still, she has property worth crores. Let's know what is the source of Rakhi's earning and how much is her net worth?

Rakhi Sawant has many flats in Mumbai. The total assets of the actress are 37 crores. At the same time, she also has 2 luxurious flats in places like Andheri and Juhu. It has been claimed in some media reports that she also has a bungalow worth 11 crores. Rakhi Sawant is also fond of luxury vehicles. She owns Ford's Endeavor and Volkswagen's Polo car. She spends a major part of her earnings on her lifestyle. Rakhi Sawant lives her life like a top-rated actress, so the question that comes to mind is from where does she earn so much money when those films are not so active.

Stage shows are the biggest means of earning

Stage shows are the biggest source of Rakhi's earnings. She does stage shows at different places. She entertains people even outside the country. She keeps appearing many times in reality shows. She becomes a part of some reality show or the other. Along with this, she also earns money from sponsorships. She is currently ready to go to Bigg Boss 15. This time her husband is going with her. In an exclusive interview with TV9, Rakhi said that Salman Khan had borne the entire cost of her mother's treatment, so Salman is very special to her.

Rakhi Sawant has a deep connection with controversies

Rakhi Sawant was born on 25 November 1978 in Mumbai itself. Her stepfather Anand Sawant was a police officer and her mother Jaya Bheda was a housewife. She joined the film industry after her studies. In the early days, she used to do small roles, later she got to do item songs. She did the self-marriage on TV, after which she came into the limelight. Her entire career is full of controversies and discussions.