Rajkummar Rao tied the knot with his girlfriend Patralekha Bollywood's star actor Rajkummar Rao tied the knot with his girlfriend Patralekha on Monday. After dating for a long time, both of them got married according to the traditional Hindu rituals in Chandigarh. While Rajkumar wore a sherwani for the wedding, Patralekha was seen in a beautiful red lehenga. 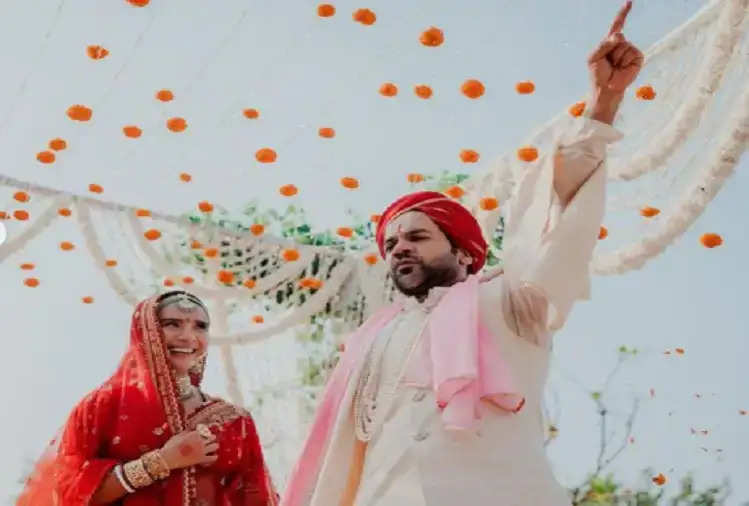 Patralekha was looking very beautiful in this lehenga. Rajkumar Rao has shared his photo on social media after marriage. He has also written a great caption with this photo. Haryana Chief Minister Manohar Lal Khattar also attended the wedding. 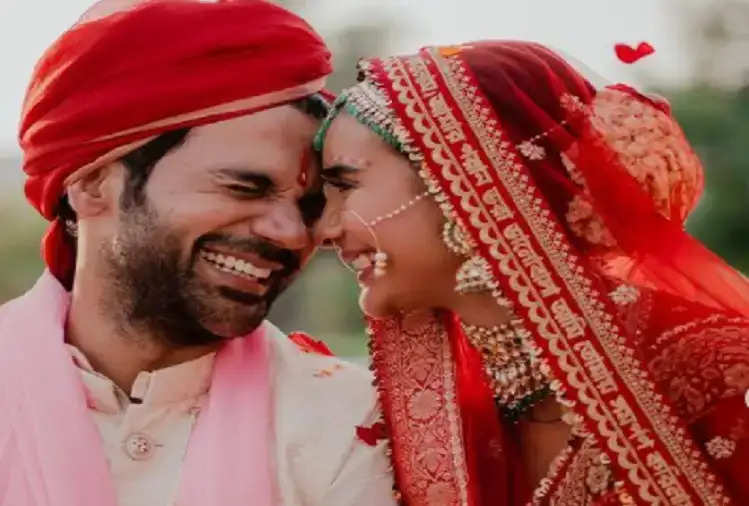 Along with family members, close friends were also invited to the wedding. The wedding photos of Bollywood star actor Rajkumar Rao are becoming increasingly viral on social media.