Rajinikanth's film Annathe has so far earned so many crores! Superstar Rajinikanth's film Annathe of South Indian films is still alive. The film, which was released on the occasion of Diwali, is being well-liked by the audience. For this reason, despite the mixed response, Rajinikanth's film had earned 225 crores worldwide. 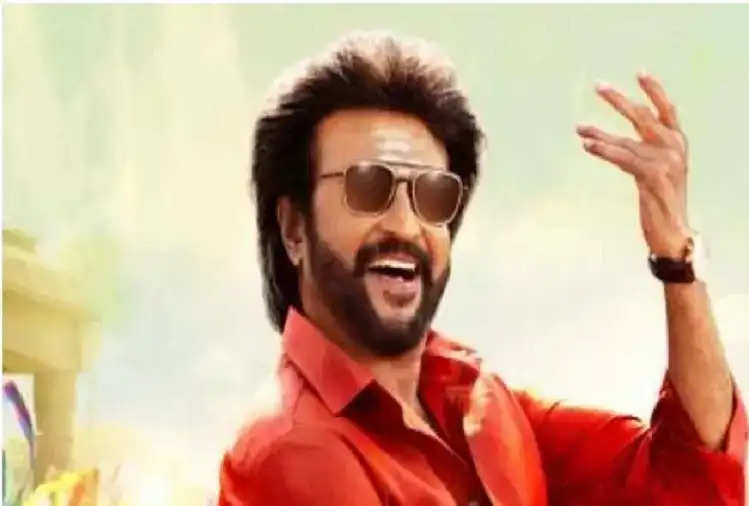 Its earnings at the box office are increasing not only in India but also abroad. Directed by Shiva, the film may even cross the 250 crore mark by the end of this week, according to trade experts. 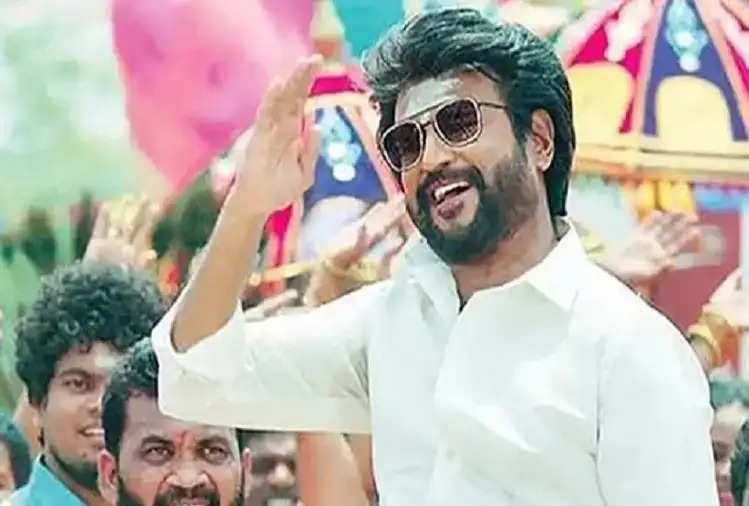 Significantly, this film of Rajinikanth was released on 1000 screens globally on Diwali. Even after the film did not get much response from the critics, the family audience is going to the theaters to watch it. For this reason, this film has been successful in earning big. The brother-sister relationship is shown to the audience in this film. In the film, Rajinikanth played the role of brother and Keerthy Suresh played the role of sister.