Raj Kundra Case : Former Miss India Universe Priyanka was accused by her in-laws of working in a pornographic film, such a case related to Raj Kundra 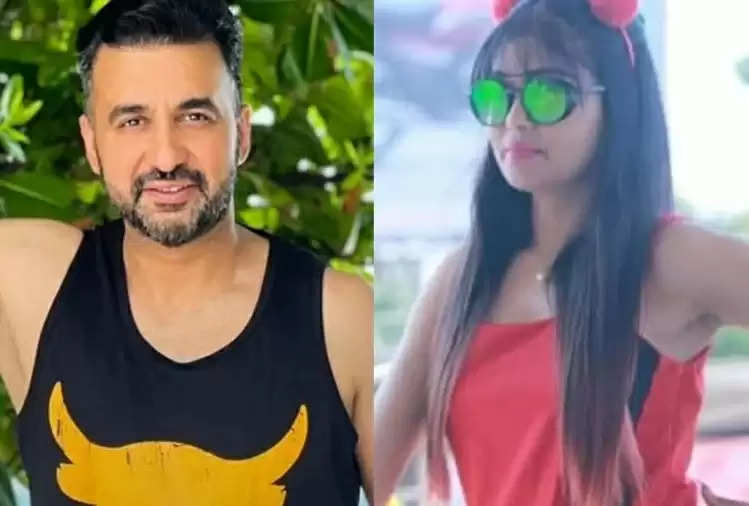 Won the title of Miss India Universe in 2019

Part aka Priyanka Paswan won the Miss India Universe title in the year 2019. Priyanka is originally from the Gumla district. She met her husband and Neeraj Kumar of the Katras police station area through Facebook, from where their love started, and after that, both of them got married in the year 2021. For some time the relationship between these two went well, but after that, the relationship between the two soured. Both made serious allegations against each other. Part Paswan registered a case of dowry harassment against her husband in Katras Thane and sent him to jail. 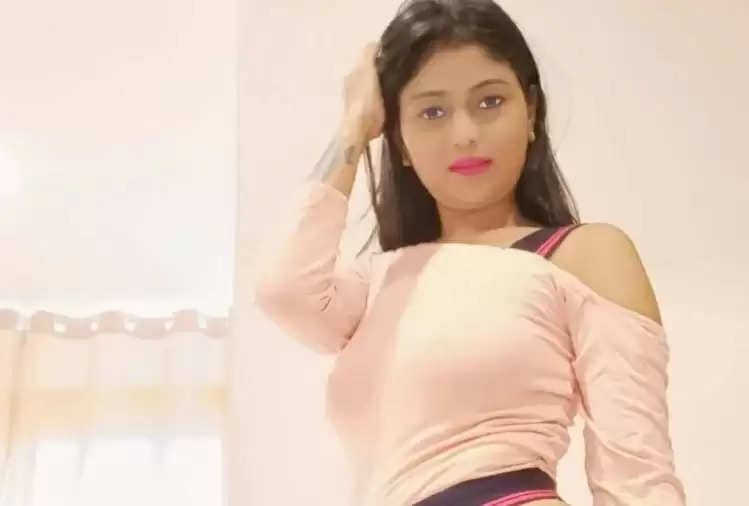 In-laws hurt the honor and respect

In this case, Priyanka Paswan has described herself as a victim. He also lodged a case with the Mumbai Police regarding the matter. Two people were also arrested in this case. At present, Deputy Superintendent of Police Amar Pandey has said that such a case has come to the fore, which is being investigated. After this matter came to the fore, the troubles of Raj Kundra seem to be increasing more and more. Let us inform you that on July 19, after a long interrogation, the crime branch arrested Raj Kundra.