Raj Kumar Rao to tie the knot with girlfriend Patralekha! Bollywood actor Rajkummar Rao will tie the knot with his girlfriend Patralekha on Sunday. According to the news, Patralekha's Mehndi Ceremony will be organized today. Both will get married in Chandigarh. 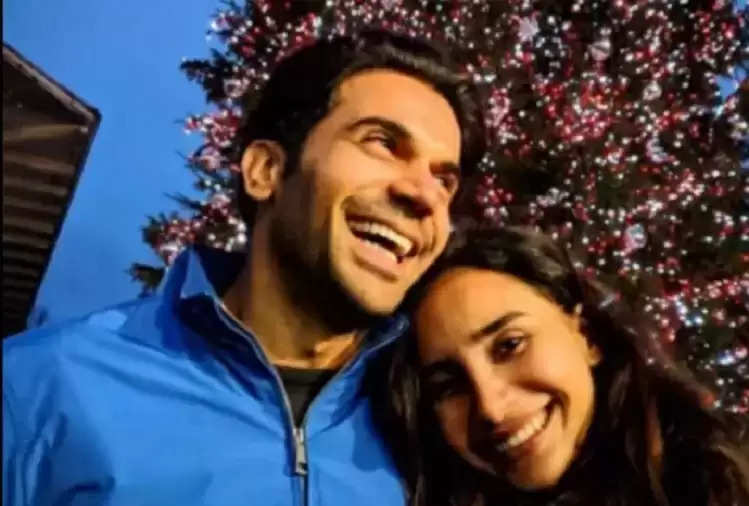 Patralekha's friend and Bollywood actress Huma Qureshi have reached Chandigarh to attend the wedding ceremony. According to reports, apart from Huma Qureshi, many veteran celebs including film director Hansal Mehta will attend this wedding ceremony. To attend this marriage, both the family members and some special friends have reached Chandigarh. Some guests will come on Sunday. 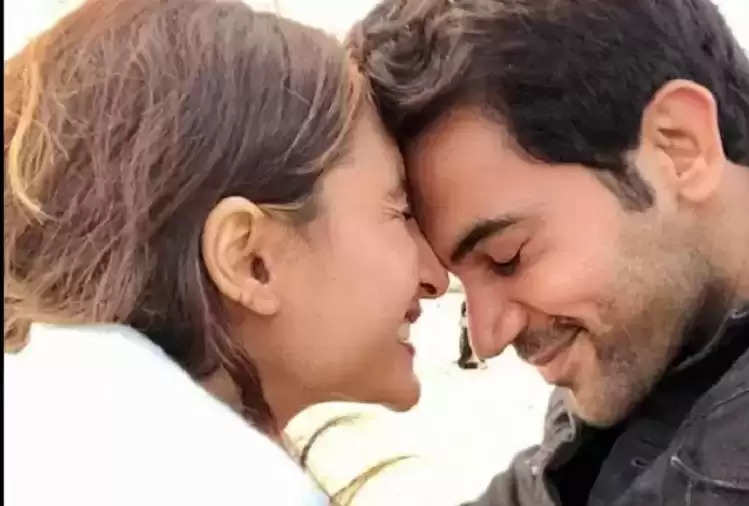 According to reports, Bollywood star actor Rajkummar Rao and Patralekha are in a relationship for the last seven years. Now both are going to get married. Rajkumar Rao has made his special identity in Bollywood on the strength of the acting.