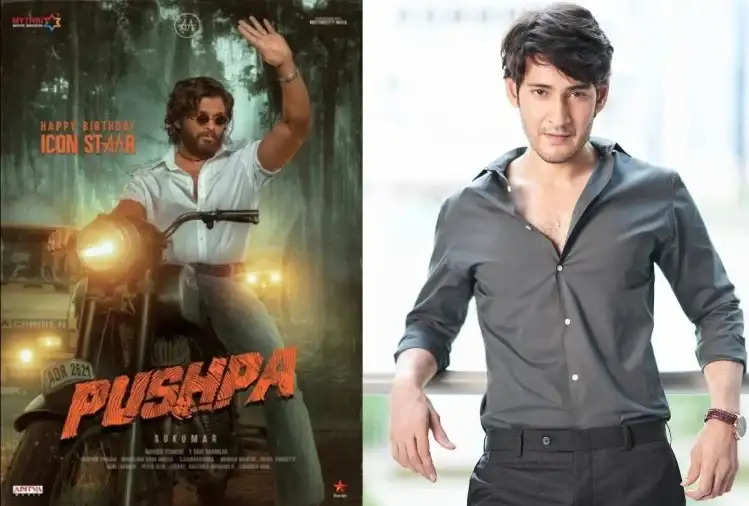 To watch South Superstar Arjun Allu's film 'Pushpa: The Rise', there was a tremendous craze among the fans from the very first day of its release. The film was liked by the Hindi-speaking audience and it has proved to be a super hit at the box office. Now the first part of Pushpa has been released. The story of this film is based on the smuggling of red sandalwood. Arjun Allu plays Pushpa Raj in Pushpa. Arjun Allu's opposite actress in Pushpa is Rishmika Mandanna who plays a girl named Srivalli. Arjun Allu's acting and dialogue won the hearts of the audience in this film, while the songs of this film are also being well-liked among the audience. Meanwhile, South Superstar Mahesh Babu has also praised Arjun Allu's film 'Pushpa' by tweeting. After which Arjun Allu also thanked him. 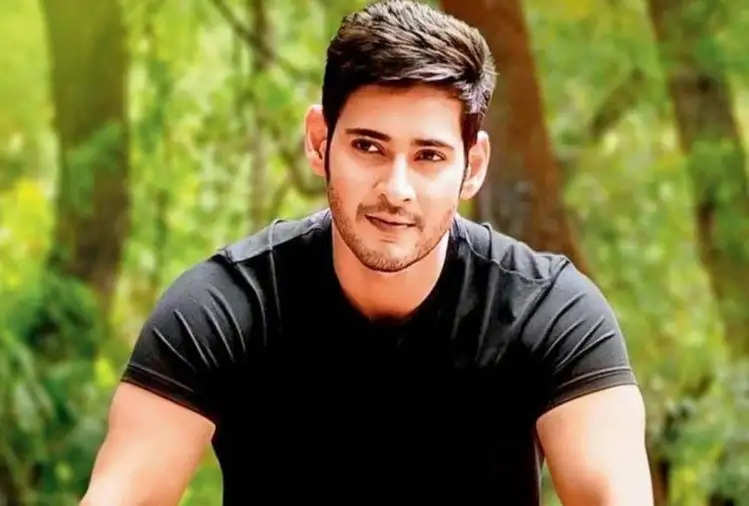 By tweeting, Mehsha Babu called Pushpa a superhit
South Superstar Mahesh Babu has praised Arjun Allu's film Pushpa on Twitter, along with this he has also praised Arjun Allu's performance. Taking to his Twitter handle, Mahesh Babu wrote, "Arjun Allu in Pushpa is Stunning, Sensational and Original. Heart stealing acting, once again proved that his cinema is raw, rustic, and brutally honest." A classic film. 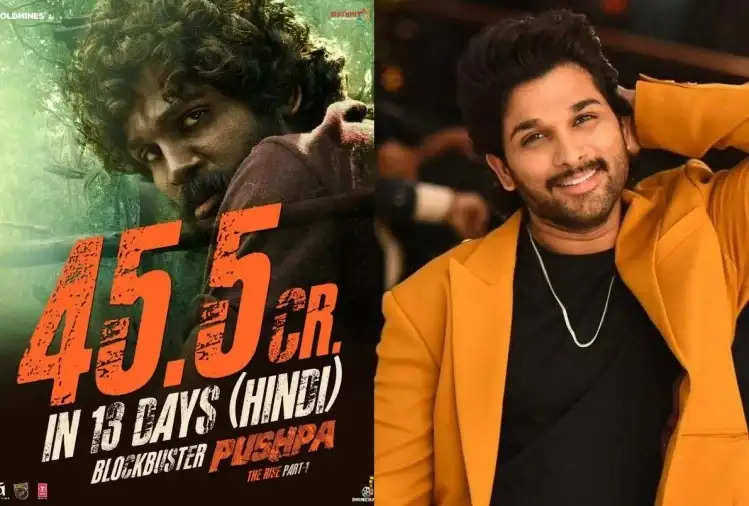 Allu Arjun and Rashmika film was released in theaters on 17 December. In terms of earnings, this film has been in the news since its opening day and is consistently making great collections. While the collection of other films has been badly affected due to Corona, the film Pushpa has earned a bumper even after many restrictions. The film, directed by Sukumar, has crossed the 100 crore mark. It is believed that if the film's earnings continue to grow like this, then soon this film will be included in the list of 200 crores.