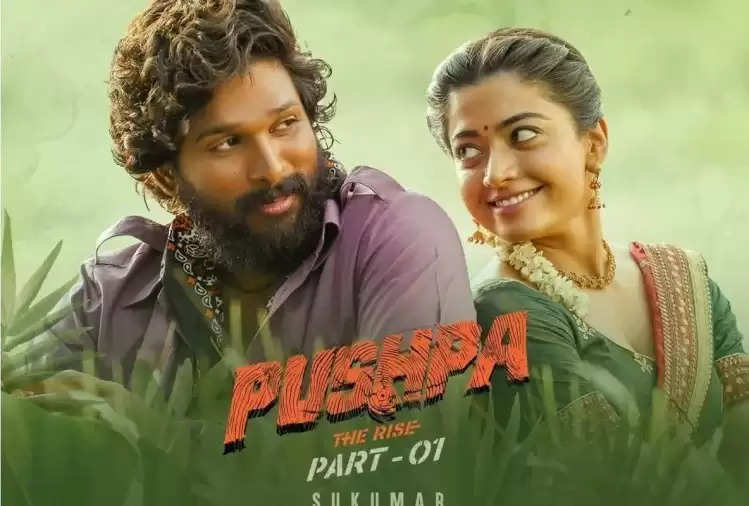 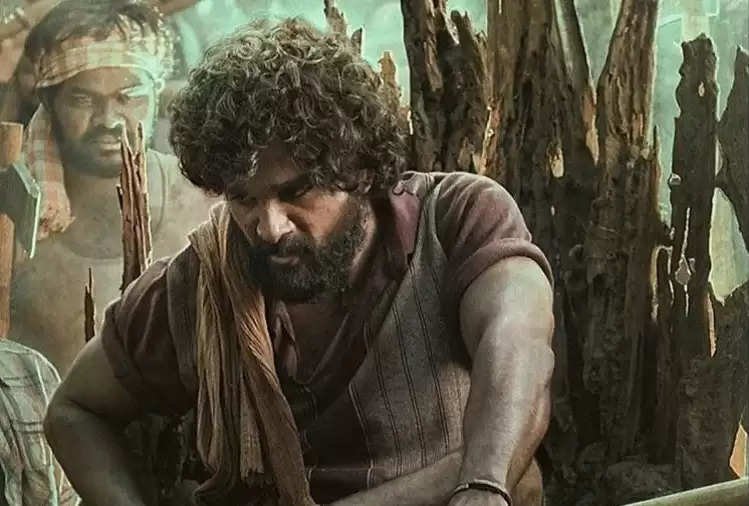 The film will release at 8 pm
However, heartbreaking news has also come for the Hindi audience. Amazon Prime has not given information about the release of this film in Hindi in its tweet. However, in other languages, ​​you can stream this movie after 8 pm.

Pushpa Release on OTT: Allu Arjun's Pushpa will be released on OTT on this day, know when and where you will be able to stream 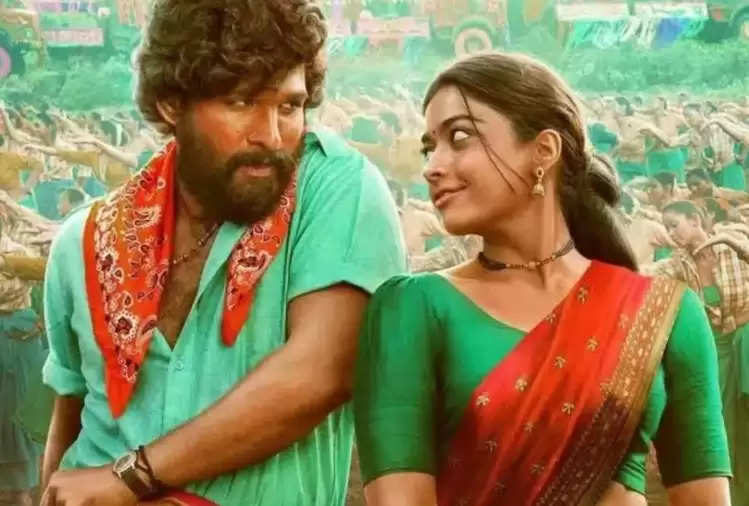 this is the story
In this film, Allu Arjun is seen playing the role of Pushpa Raj while Rashmika is seen as Srivalli in the action thriller. The film is based on red sandalwood smugglers in the remaining Chalam hills of the Rayalaseema region of Andhra Pradesh. 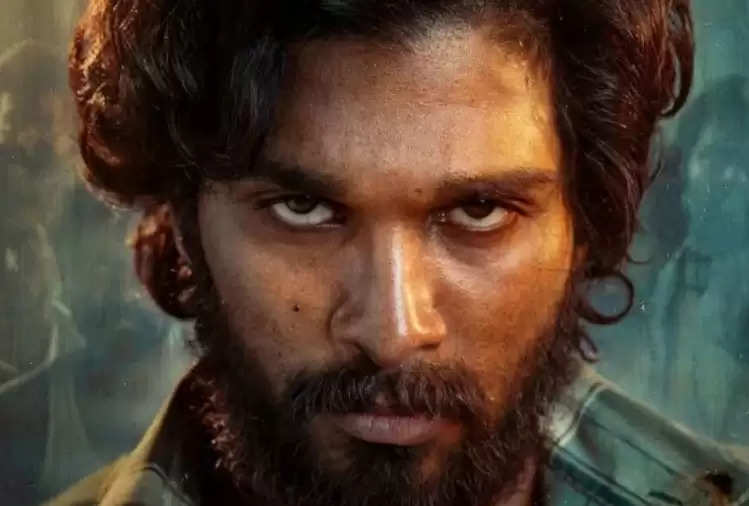 The film is still doing well in Hindi-speaking states. The film has suffered a bit in Delhi as the government here has issued an order to completely shut down the cinema halls. The film has earned more than Rs 60 crore from the Hindi belt alone. The film Pushpa, which has been flagging in theaters since December 17, is getting positive responses from everywhere.