Priyanka Chopra and Lara Dutta's friendship is so old, memories refreshed after meeting in London 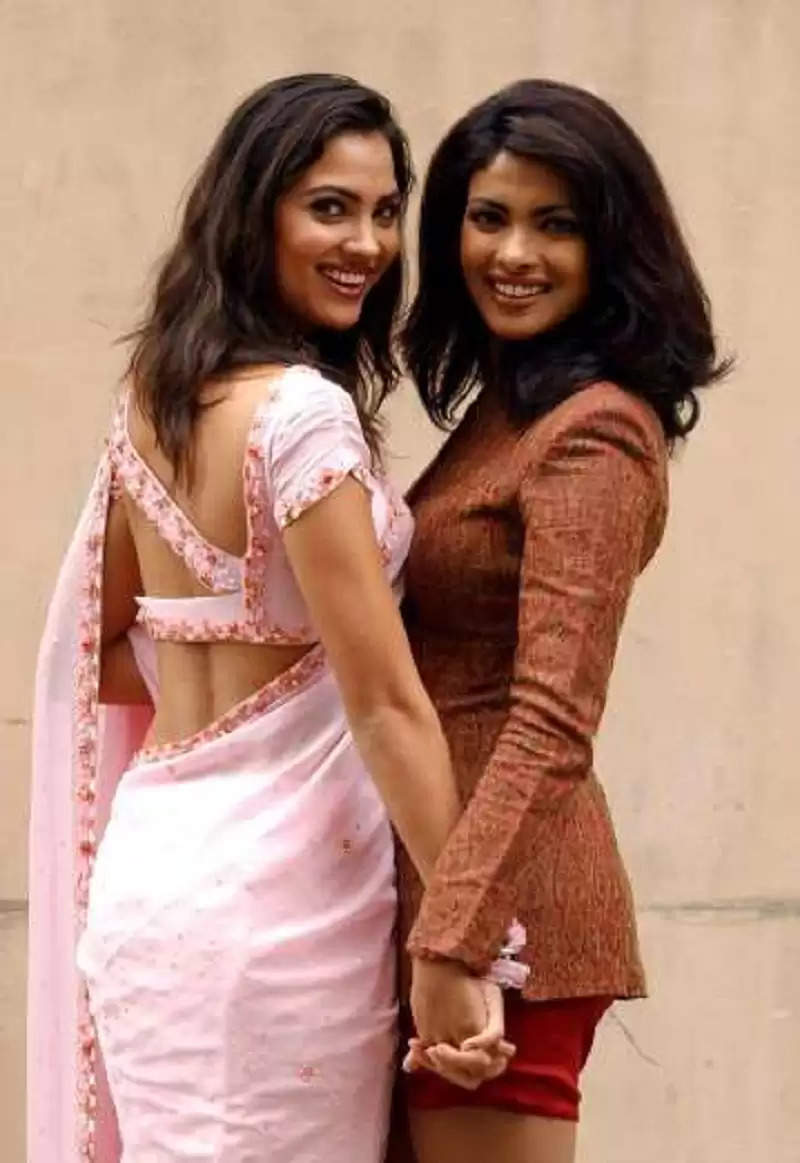 
Priyanka Chopra has shared a picture through her official Instagram account. Lara Dutta, Priyanka Chopra, and Lara Dutta's daughter are seen in this picture. Sharing this picture, Priyanka wrote in the caption, '21 years and many more years to come... Friendship is something you can talk about at any time... Lara Dutta and her brightest star. Saira you are your mother's daughter. A lot of love, I got a lot of love from him... and lots of memories... Pradeep Guha Missed you.'