Prithviraj Postponed: The release date of 'Prithviraj' postponed, Akshay Kumar's film was to be released on January 21 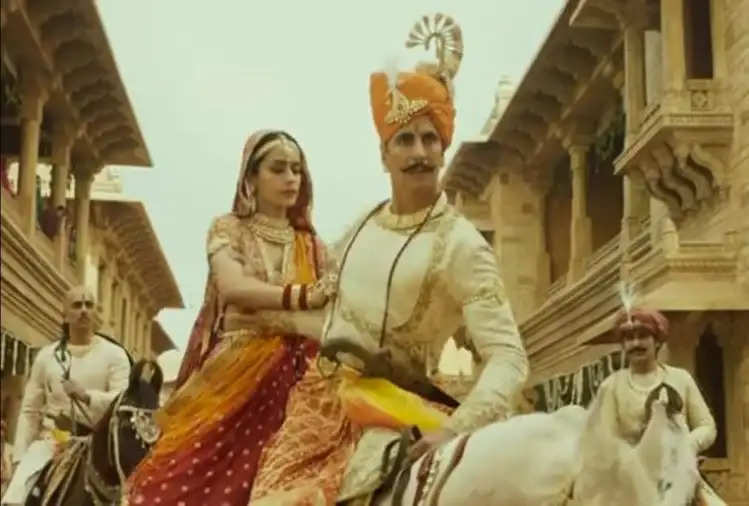 The biggest impact of the third wave of Corona is seen on Bollywood. So far more than 20 stars have been infected with Corona, while the release of big-budget films like Jersey and RRR have also been postponed indefinitely. Now it is reported that the release of Akshay Kumar's film 'Prithviraj' has also been postponed. 'Prithviraj' was earlier scheduled to release in theaters on January 21. 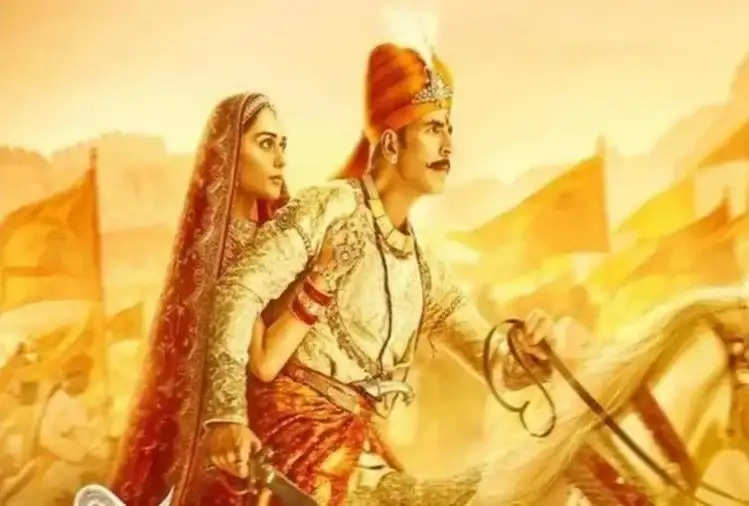 Fans have been waiting for Akshay Kumar's 'Prithviraj' for a long time, but theaters are running with 50% occupancy in many places in the country, while in Maharashtra, orders have been given to not run shows in theaters after 8 pm. Cinemas are completely closed in Delhi. The cases of coronavirus are increasing continuously, in such a situation it was already being speculated that the release of 'Prithviraj' could be postponed. 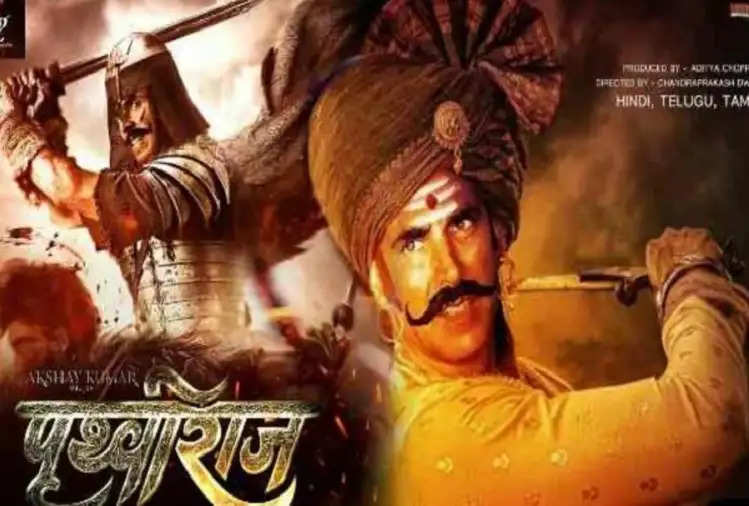 The makers of Prithviraj say that it is a big film, so there is no point in releasing it during the time affected by Corona. Just a few days back, there was a controversy regarding the film. There was controversy over the film because the word Rajput was used at the time of Chandbardai and not during the rule of Prithviraj Chauhan. According to the report, Himmat Singh said that Prithviraj Chauhan's father Someshwar has been associated with the Gurjar caste and hence the son himself should be a Gurjar.

Manushi Chillar, who was Miss World in the year 2017 from the film Prithviraj, is entering Bollywood. Manushi will be seen in the lead role along with Akshay Kumar in the film. Apart from this, Sonu Sood and Sanjay Dutt are also in important roles in the film. This film is directed by draprakash Dwivedi.