South Indian films star actor Prabhas has made a special identity in the film world on the basis of his talent and tremendous acting. Despite being a South Indian star, he has also made his mark in Hindi cinema. Not only this, but this actor also remains in discussion in Hollywood. 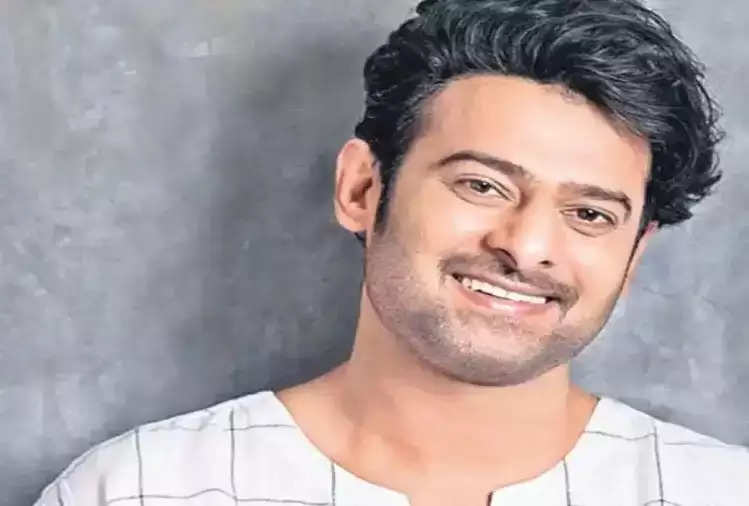 Big news has come about this actor. According to reports, Prabhas has become the highest-paid actor in India. He has also beaten Salman Khan and Akshay Kumar in this matter. 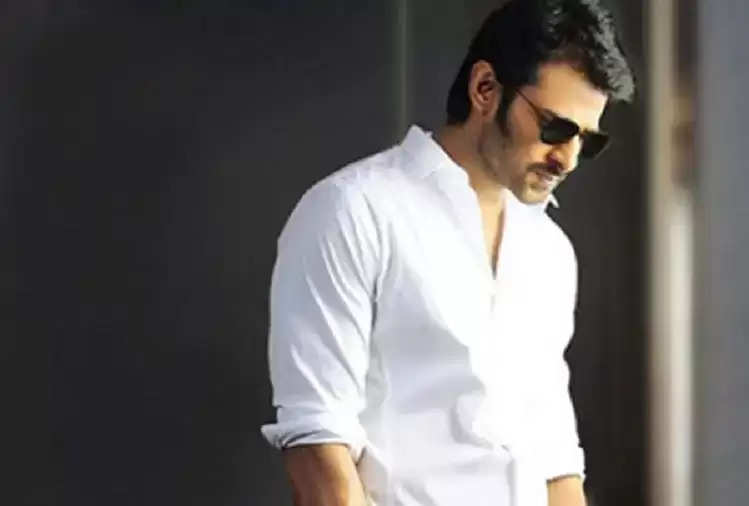 According to reports, actor Prabhas has charged Rs 150 crore for Sandeep Reddy Vanga's film. He has also got the same amount for the film Adipurush. Now Prabhas has become the third actor to earn more than 100 crores in ten years. Bollywood actors Salman and Akshay Kumar have taken a fee of 100 crores.