Popatlal, who yearns for marriage in the TMKOC show, is in real life the father of three children! The most famous TV show 'Taarak Mehta Ka Ooltah Chashmah' is one of the most liked shows in India. The popularity of this show is also very high. People also show great interest to know about the personal life of the actors of this show. Due to the hard work and dedication of all the artists associated with the show, this show still comes at number one in getting TRP. One character in this show is that of journalist Popatlal who is quite popular. 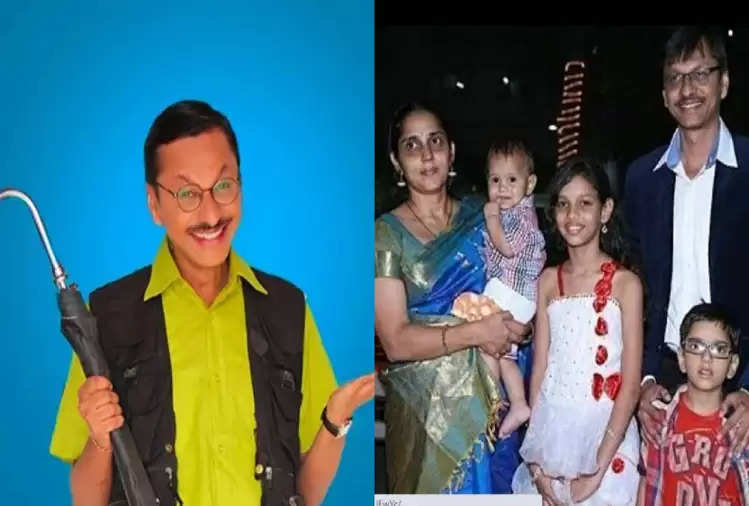 Popatlal does not get married inside the show. They keep longing for marriage throughout the show and whenever they talk about their marriage, it breaks up in the end due to some reason or the other. He is still a bachelor in the show. But he is not only married in his real life, but he is also the father of three children.

Popatlal's real name is Shyam Pathak who took admission to the Institute of Chartered Accounts of India. But he had a lot of interest in acting, due to which he left his studies and joined the National School of Drama. 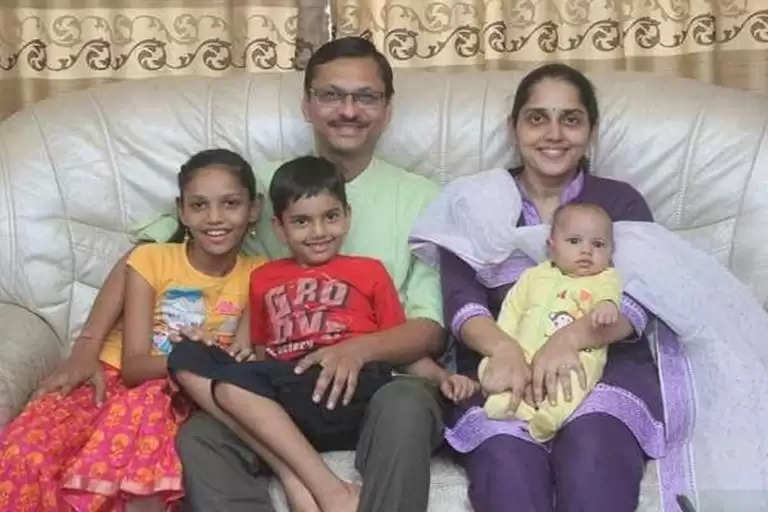 According to media reports, Taarak Mehta's Popatlal gets 60 thousand fees for 1 episode. Popatlal alias Shyam Pathak's net worth is 15 crores. He also has a luxury Mercedes car worth 50 lakhs. Shyam Pathak's wife's name is Reshmi. Shyam and Reshmi have three children. His elder son's name is Parth, his daughter's name is Niyati while the youngest son's name is Shivam.