Photoshoot: Esha Gupta shared a topless picture standing on the balcony, the user said 'were there no clothes...? Bollywood actress Esha Gupta may have made a distance from films, but she does not forget to set her pictures on fire on social media. Recently, Isha has shared some of her bold pictures on Instagram. These pictures of Isha have created panic. Actually, Esha Gupta has got a topless photoshoot done while standing on her balcony. During this, she is seen wearing only jeans. He has taken these pictures by giving many poses. These pictures are becoming increasingly viral on the internet. While her fans are praising her after seeing these pictures, on the other hand, she has come under the target of trolls because of her pictures. 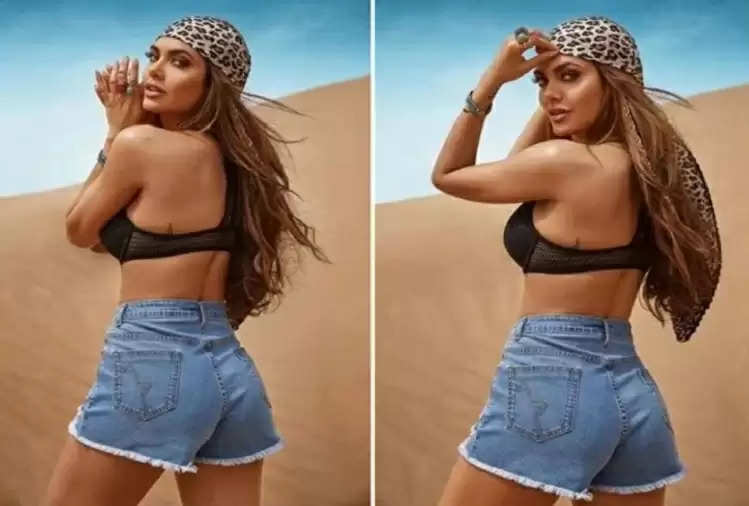 Actually, Esha Gupta is holidaying in Jaipur these days. He has got these pictures clicked on the balcony of his hotel room. During this, Isha was doing a bold photo shoot on the balcony wearing only commodities. Small hills of Jaipur are visible right in front of them.

After these photos of Esha Gupta went viral, she has come under the target of users. One user commented and wrote, 'You don't have clothes?'\ 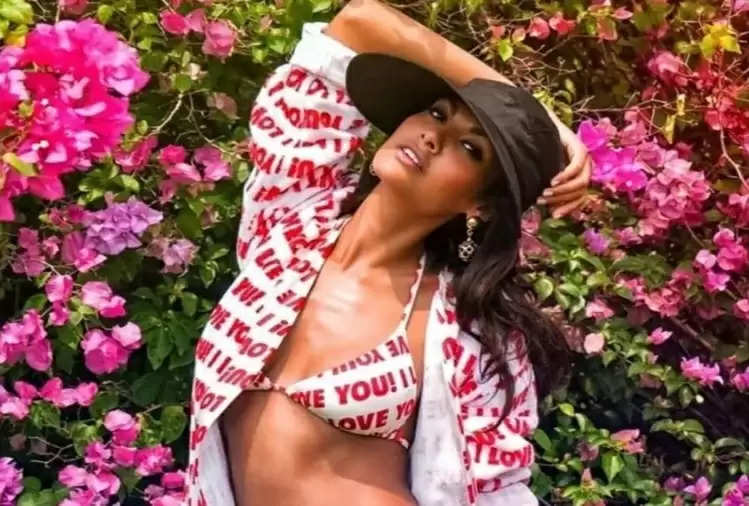 In an interview, Isha told that due to the dark color, her entire body was painted. The actress said that the black color is either seen as sexy or negative.

Esha was seen in the movie Jannat 2, Rustom, Commando 2, and Badshaho. She is more active on social media than films.