Photos: Bihar girl Raksha Gupta is ready to make a splash in Bhojpuri, you will also say wow! 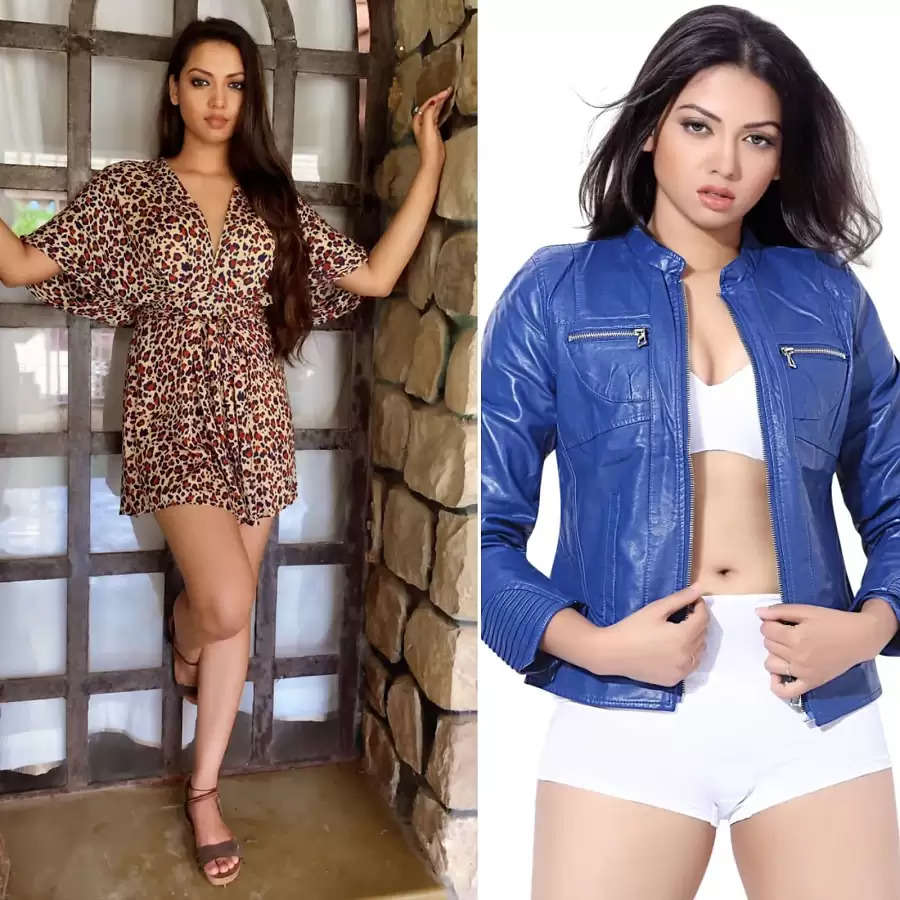 Raksha Gupta, the budding actress of Bhojpuri cinema, belongs to Chakia of East Champaran, Bihar. She is bringing Bhojpuri films one after the other. Recently, she has released the trailer of the film 'Commando Arjun' with Pradeep Pandey Chintu, which is getting a good response from the audience. You also see the photos of the actress...


Bhojpuri cinema's debutant actress Raksha Gupta will soon be seen entertaining the audience in the film 'Commando Arjun'. The trailer of this film has been released. It is getting a good response from the audience. In this, actor Pradeep Pandey Chintu will also be seen in the lead role with him. In such a situation, we are telling you about Bihari girl Raksha Gupta through photos, how she reached the films. 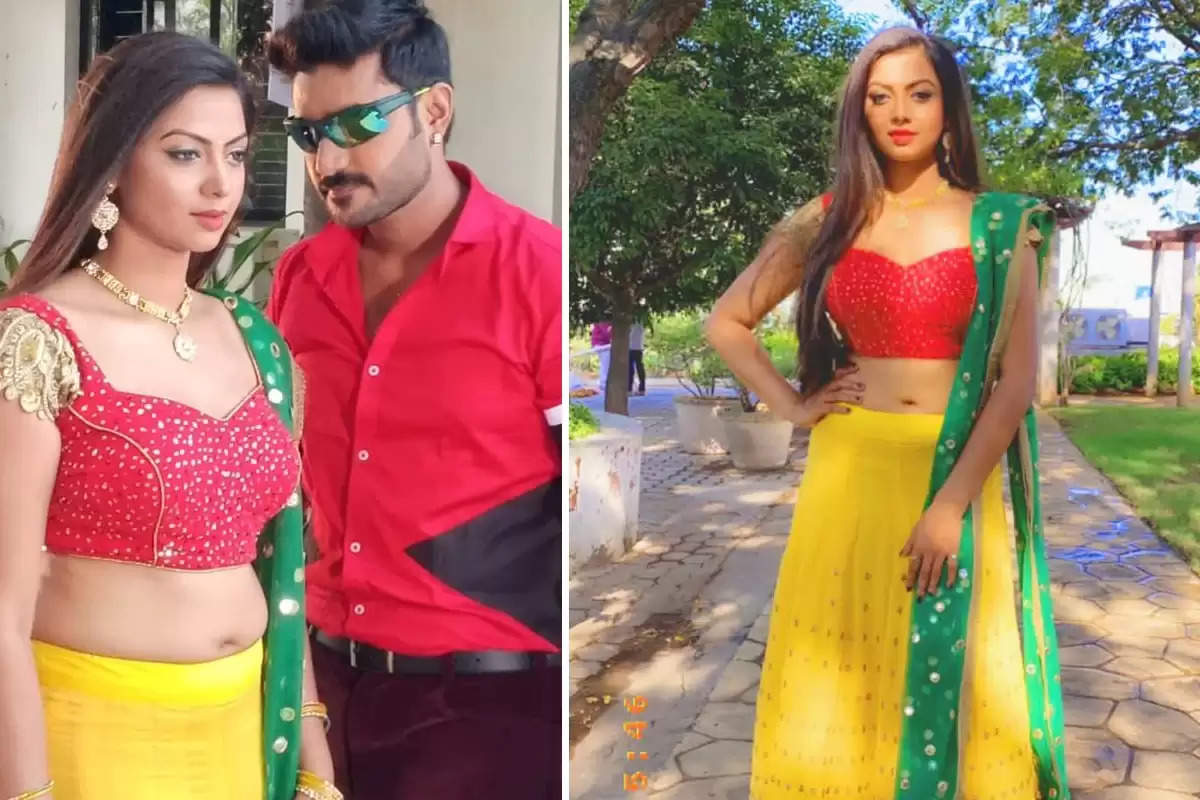 Raksha Gupta started her career in Bhojpuri with Pradeep Pandey Chintu and Awdhesh Mishra's film 'Dostana'. This film was released only last year. She had a supporting role in this movie. 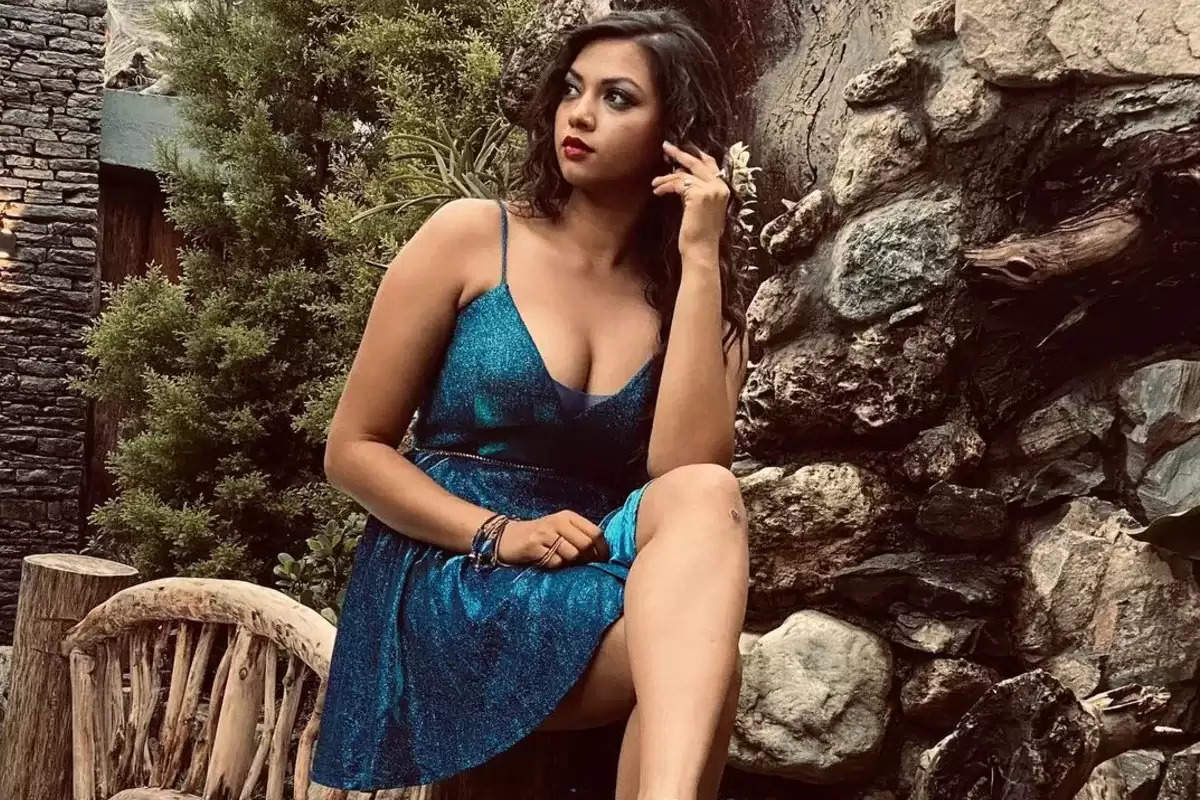 Apart from this, Raksha has also completed the shooting of a film 'Thik Hai' with Bhojpuri's Jubilee star Dinesh Lal Yadav Nirahua. Its director is Santosh Mishra. 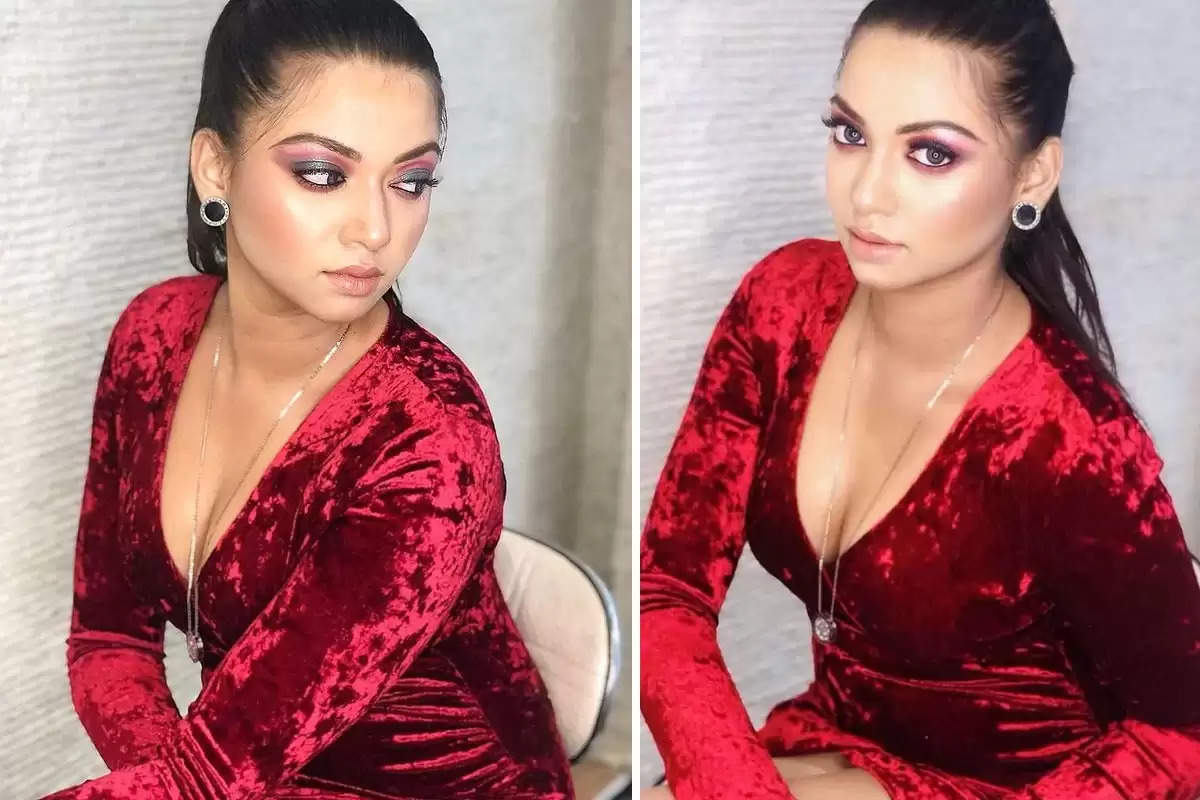 At the same time, Raksha has also been a part of the film 'Ghar Wali Bahar Wali 2', Naseehat and King with Yash Kumar. Along with this, it is being told that the actress has shot an untitled film with Khesari Lal Yadav in Hyderabad. 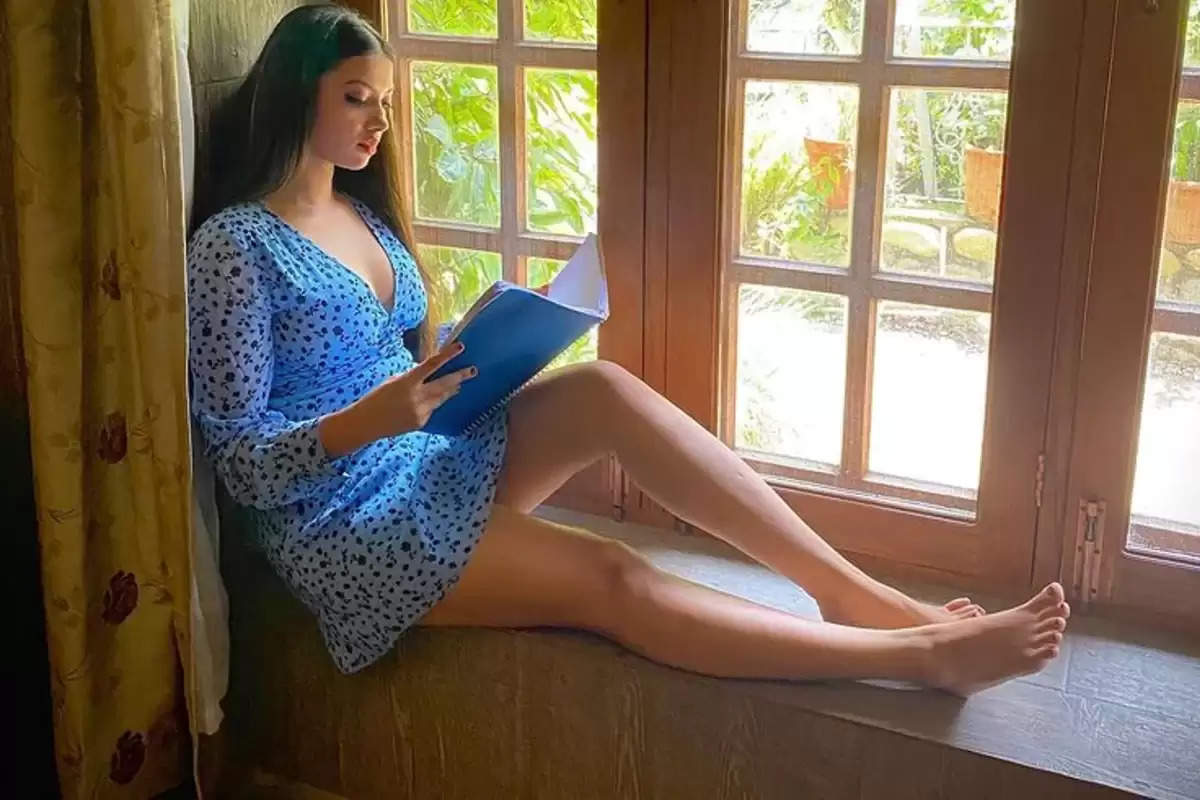 In this, she is playing the role of lead actress opposite Khesari. Not only this, Raksha is a song with Khesari, which is making a splash. Its lyrics are 'Ara Mein Dobara'. 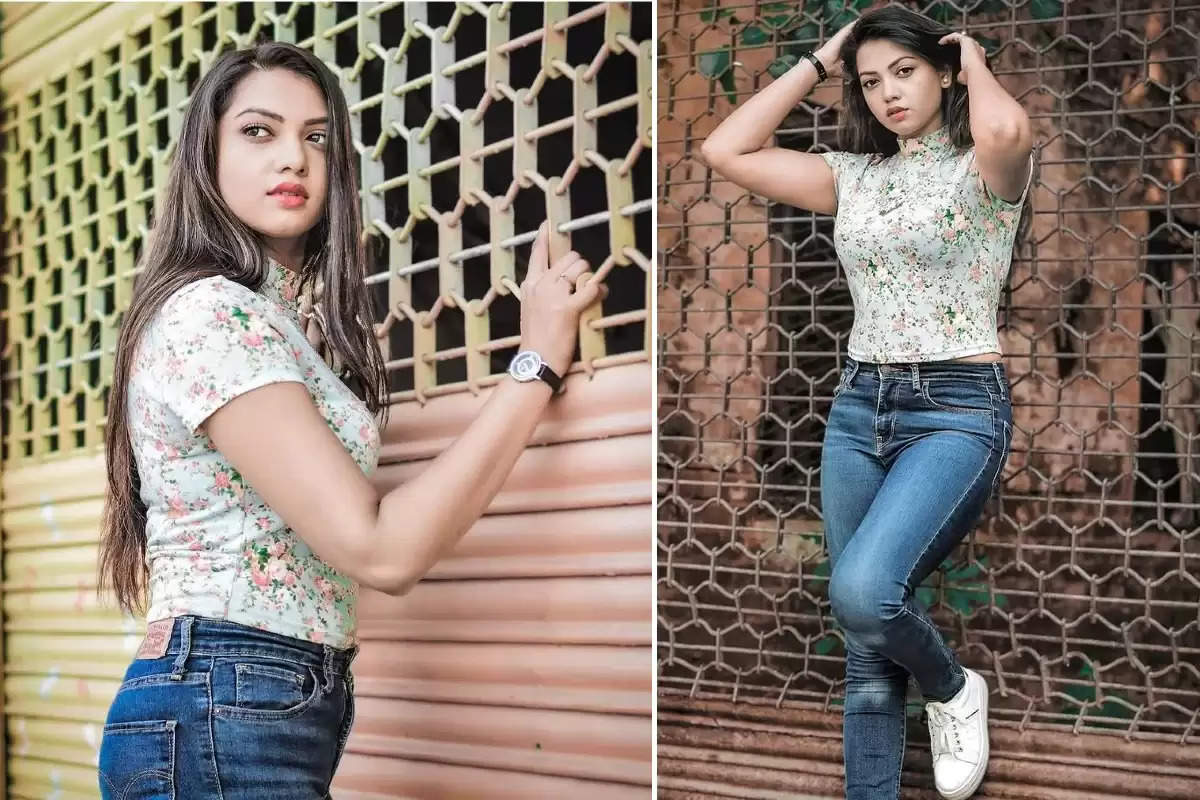 Regarding working with Pradeep Pandey in 'Commando Arjun', Raksha said that 'the experience of working in this film was special. The songs in our film are also superb. The audience is going to like it very much. 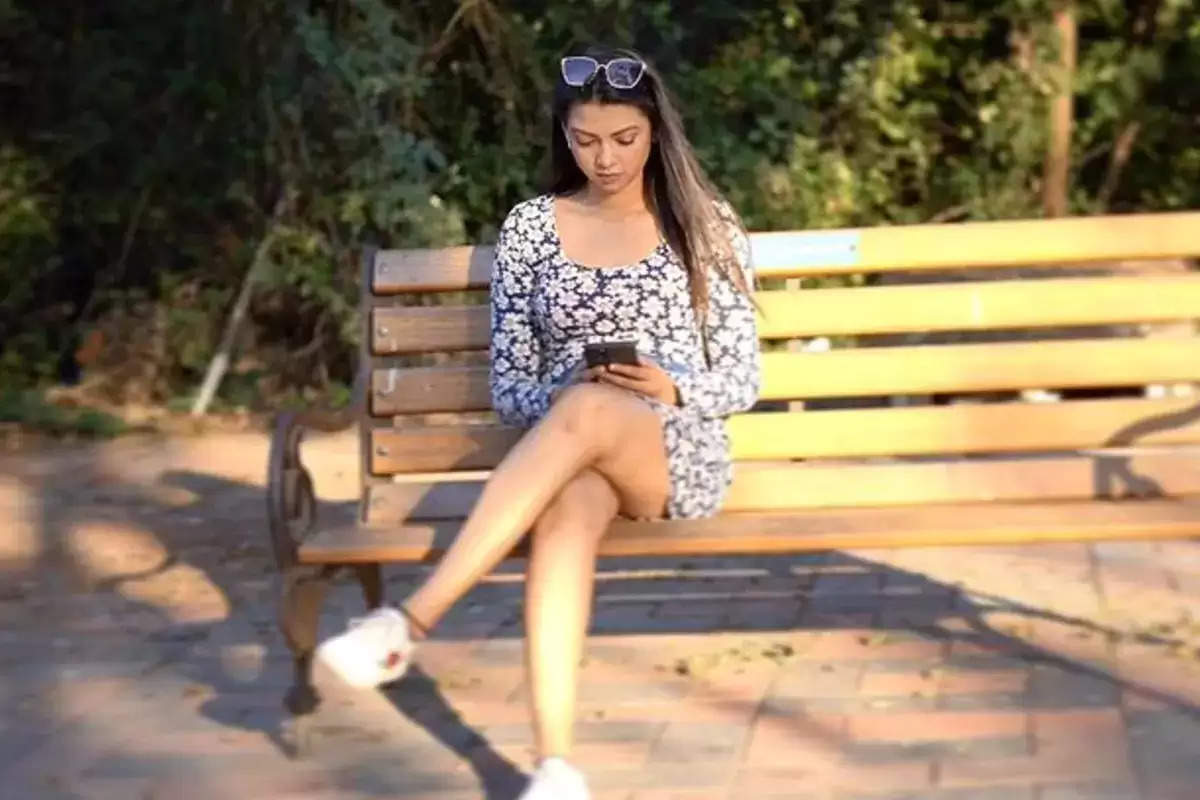 If we talk about Raksha Gupta Career, then she hails from Chakia in Purva Champaran, Bihar, and has studied in Delhi. She has previously worked in many TV serials. 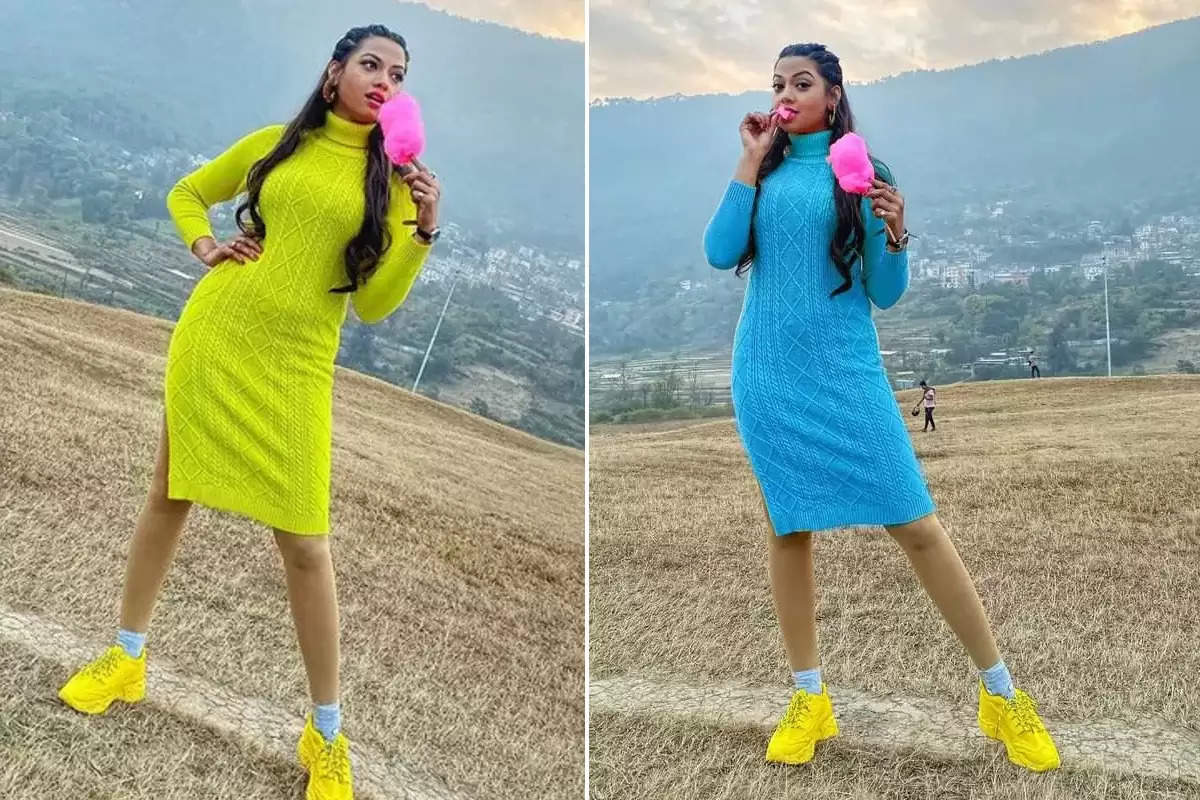 Regarding coming to Bhojpuri cinema, Raksha says that 'I am Bhojpuri speaking. This is close to my heart. Therefore, I want us to get a lot of love from Bhojpuri-speaking people. (Image Credit- @ Raksha Gupta Instagram)