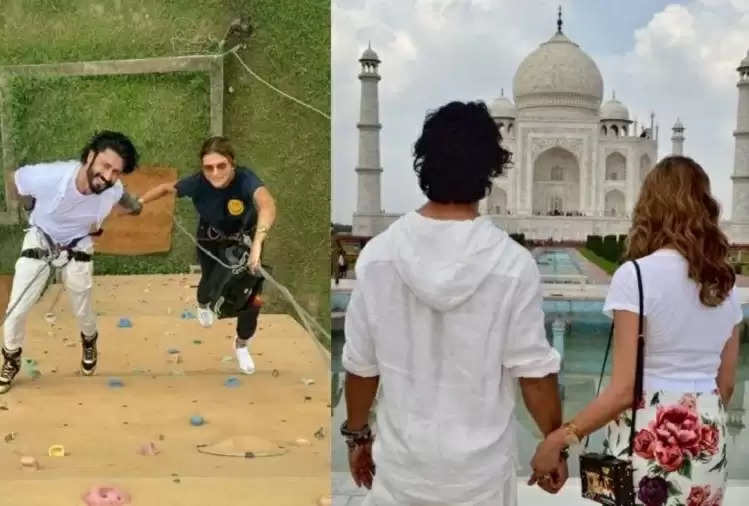 'Commando' fame actor Vidyut Jammwal surprised everyone by getting engaged to his girlfriend fashion designer Nandita Mahtani in a special way. Vidyut Jammwal has left no stone unturned to make his engagement memorable. His style is getting a lot of love on social media. 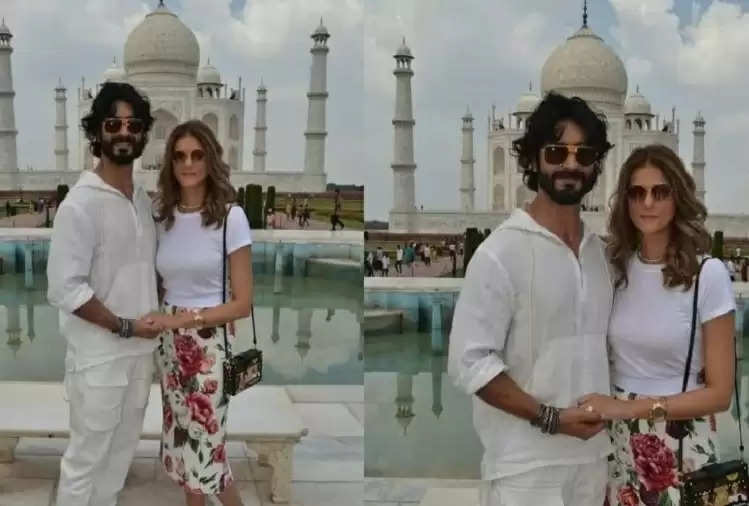 Vidyut, who belonged to the army family, had reached the military camp located near Agra to propose Nandita. Vidyut proposed to Nandita when the two climbed a 150-meter long wall while rappelling. As soon as he said yes, Vidyut gave him the ring. After getting engaged while rappelling, both went to the Taj Mahal. Vidyut Jamwal is not only a good actor but also a wonderful martial artist and stunt performer. He has worked in many Bollywood as well as Tollywood films.


While sharing the photo on Instagram, Vidyut said that they got engaged on September 1. He posted two pictures. In one, both are looking at the camera while rappelling. In the second picture, both are standing in front of the Taj Mahal. 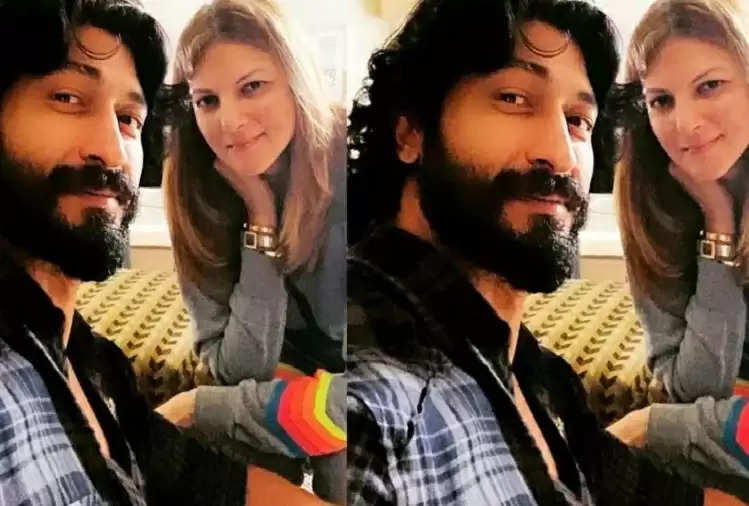 Vidyut wrote in the caption that 'Was it like a commando.' Along with the caption, he has also put an emoji of the ring. Sharing this picture, Nandita has also written that – could not hang like this for long, so she said yes.

Vidyut Jammwal is busy these days in his upcoming film 'Khuda Hafiz 2'. Earlier, he was seen in 'Khuda Hafiz', which was released on the OTT platform last year.

Nandita Mahtani is a celebrity fashion designer. She has also been the stylist of Virat Kohli. Nandita's first marriage was with Sanjay Kapoor, the ex-husband of Karisma Kapoor. But the marriage of both did not last long.