Parineeti Chopra will be seen opposite Amitabh Bachchan in this film 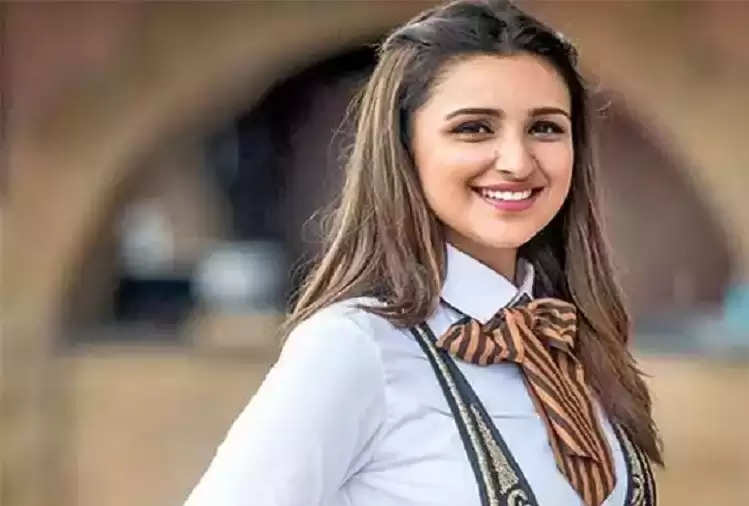 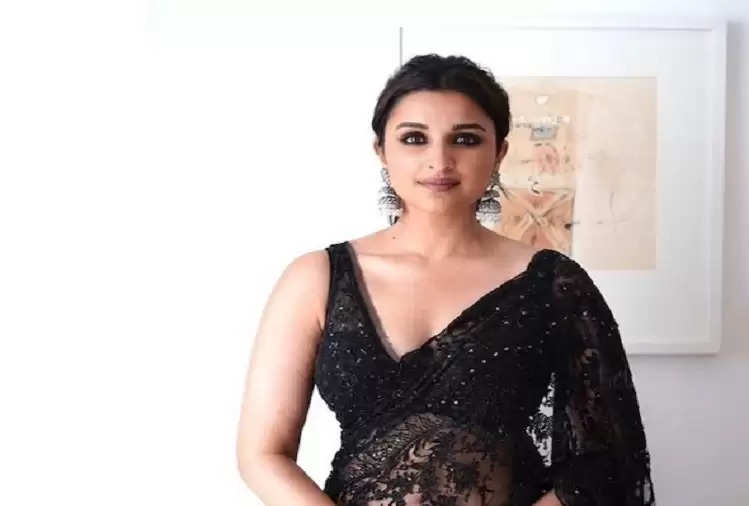 It is being told that in this film of Amitabh Bachchan, actress Parineeti Chopra has also entered. She will be seen playing an important role in it. 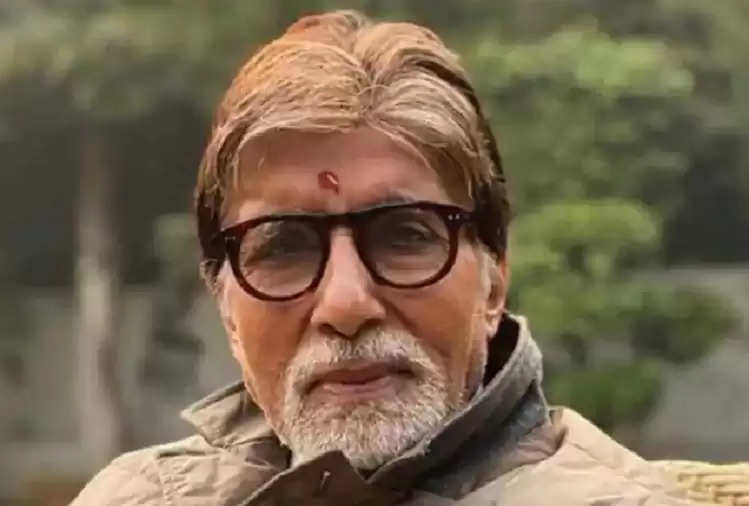 Along with Amitabh and Parineeti, Anupam Kher, Neena Gupta, and Boman Irani will also be seen showing their acting skills in this film. It is being told that Anupam, Boman, and Amitabh will be seen in the role of three old friends in this film.

The story of the film has been written by Sooraj Barjatya. According to reports, the shooting of the film will start on October 5 in the Kathmandu Valley of Nepal.