OTT Release This Week: These films and series are going to be released this week, see what is special for you here 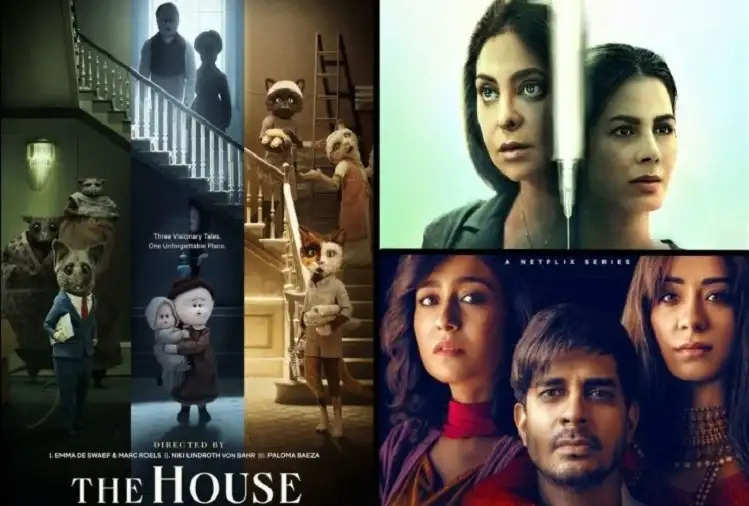 The number of corona infections in the country is continuously increasing. Because of which some states have ordered offices to operate with percentage capacity. At the same time, some states have instructed private offices to work from home. But during this time there will be no shortage in your entertainment. Because Netflix, Disney + Hotstar, and Voot have brought you some fun series. So let's know about the web series to be released this week... 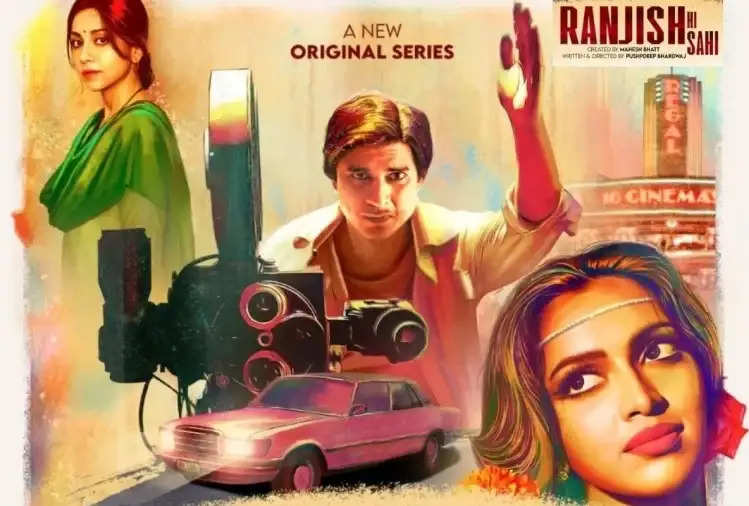 Ranjish hi Sahi
Set primarily in the golden era of bell-bottoms and fine music in the 70s, the web series 'Rajneesh Hi Shahi' revolves around the lives of Shankar, Aamna, and Anju. Despite being married, a desperate film director, Shankar, has an affair with an actress. This incident changes his life forever. Destroys their married life. Produced by Mahesh Bhatt, the show stars Tahir Bhasin, Amala Paul, Amrita Puri. The series will release on Voot Select on January 13. 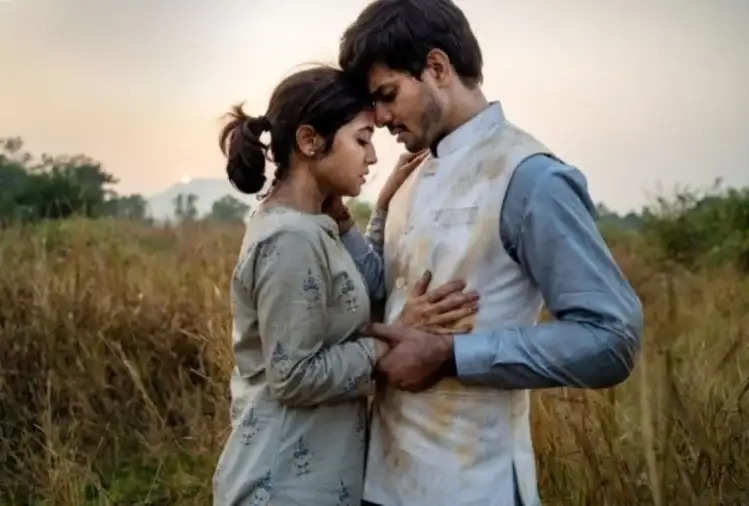 ye kaali kaali aankhen
Hindi crime thriller series 'Yeh Kali Kali Aankhen' is set to release on Netflix this week. This series shows the exploitation of power. A politician's daughter pursues a man and is ready to do anything to make him her own. However, the man does not want to have any relationship with her. So he tries to run away, making the road ahead for him dark and risky. This series is going to release on Friday, January 14.

Eternals
Based on the comic series created by Jack Kirby, 'Eternals' revolves around a group of superpowered people. With a stellar cast including Angelina Jolie, Gemma Chan, Richard Madden, Kumail Nanjiani, Lauren Ridloff, Brian Tyree Henry, Salma Hayek, Lia McHugh, Don Lee, and Kit Harington, Eternals is a must-watch film. In this, people with superpowers secretly live on the planet and come out after the events of Avengers: Endgame. Directed by Oscar-winner Chloe Zhao, the film also features a gay superhero and a deaf superhero. The film will release on January 12 on Disney + Hotstar.

the journalist
The series is a remake of a hit theatrical feature film of the same name released in 2019. 'The Journalist' justifies the discussion of Japanese political crimes and scandals of recent years. The main character of the series deals with social taboos, thrilling developments, and stylish visuals. The film won awards in three major categories at the 43rd Japan Academy Awards, including Best Film of the Year, as well as several other film awards. In The Journalist, Ryoko Yonekura (Doctor X, Legal V) plays the protagonist Anna Matsuda, a Toto newspaper reporter known as the 'maverick of the news media. This journalist attempts to highlight issues in modern Japanese society. It is directed by Michihito Fuji. This series will be released on Netflix on Thursday, January 13.

the house
'The House' is a dark comedy series. It is about three real stories of people who build their own homes. Independent is an anthology directed by the leading voices in stop motion animation: Emma de Sweff and Mark Rolls, Niki Lindroth von Bahr, and Paloma Beza. Produced by Nexus Studios, this series will be released on Netflix tomorrow i.e. on January 12.

Human
Starring Shefali Shah and Kirti Kulhari, Human is a medical thriller that revolves around drug trials on humans. Directed by Vipul Amrutlal Shah along with Mojaz Singh, the show sheds light on how tests are conducted and who is involved. The series will release on Friday, January 14, on Disney + Hotstar.