OTT Release 2021 : The wait of the audience will be over, these five great web series will be released on OTT this year 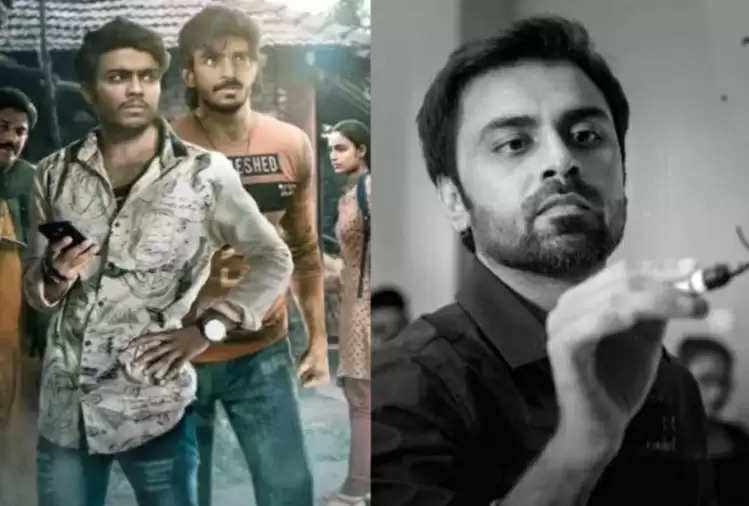 OTT has made a special place in the form of entertainment for the audience for a long time. In fact, when the theaters were closed due to the lockdown, there was only one concern in the hearts of the audience and the makers as to where the films would be released and when. In such a situation, films were released on OTT which the audience liked. However, the most important thing about the OTT platform is that along with the release of the film, a web series is also released here, which the audience likes more. 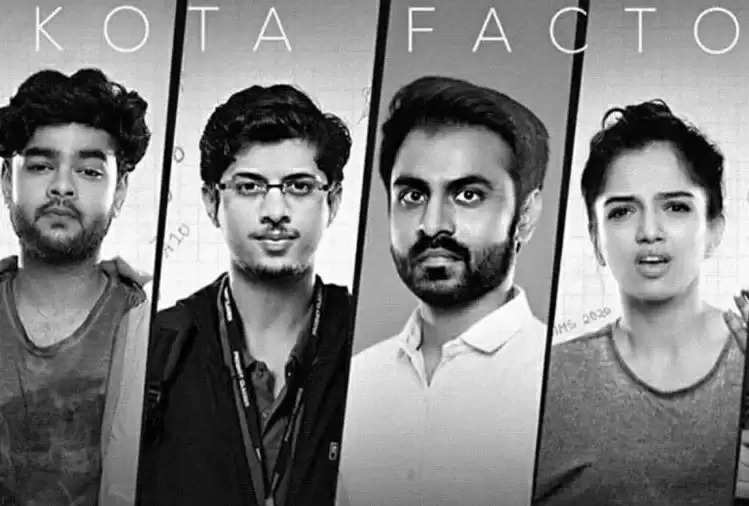 This explosive web series will be released this year


In the last few years, the craze of web series has increased among the audience. Actually, in web series, people get content apart from TV shows and also get the feel of the film. In such a situation, the audience eagerly waits for the web series. This year, there is going to be a big gift on OTT for the people waiting for a bang series on OTT. In fact, other parts of many stories are about to be released, while new stories will also be revealed on OTT.

How small things also matter a lot in a couple's relationship and while small things strengthen the relationship, it has been shown in this web series. So far three seasons of this series have been well-liked and now the fourth season is about to come in front of the fans. The chemistry of Mithila Palkar and Dhruv Sehgal is loved by the audience. 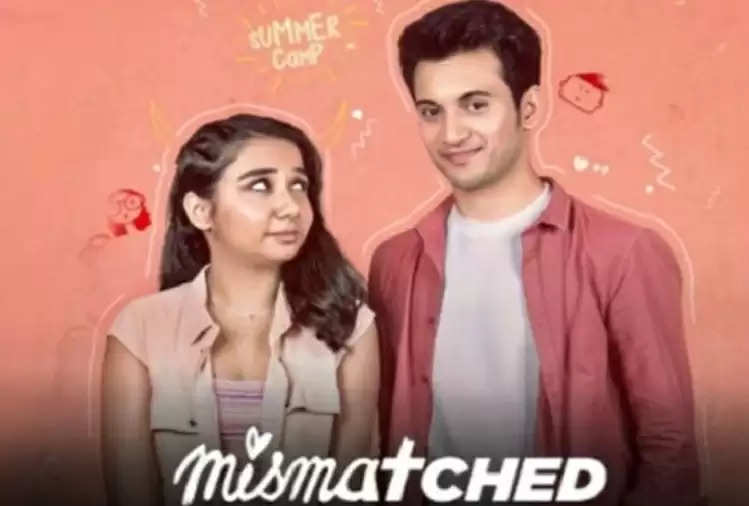 No one can forget the Nirbhaya incident in Delhi. The Delhi Crime Series was made on that painful crime with Nirbhaya. Now its second part is going to come in front of the audience soon. The performance of actors like Shefali Shah, Rasika Duggal in the show was highly appreciated. At the same time, it is interesting to know what will be shown in its second part.

Rohit Saraf, Prajakta Kohli, Rannvijay Singh will be in front of the audience once again. The story of Dimple and Rishi will move forward in the new season of Mismatched. The first season of this series to be released on Netflix was well received by the audience. At the same time, there is a lot of enthusiasm among the audience about this season too.

In the era of online, where people have got a lot of facilities, then a crime has also increased a lot in its affair. In this series, it was shown how children are robbed through phone fraud. Its story was liked by the audience, while now the fans are waiting for the second season. This series will be released on Netflix.

The first season of Kota Factory, which tells the story of Kota-based coaching center, classes, studies, and preparations, was well-liked. The audience felt a different connection with this series made in black and white. Now its second season is also going to come in front of the audience soon. This series will be released on Netflix.