Once Dharmesh used to sell vada pav, now he has become the owner of crores of rupees by becoming a choreographer. 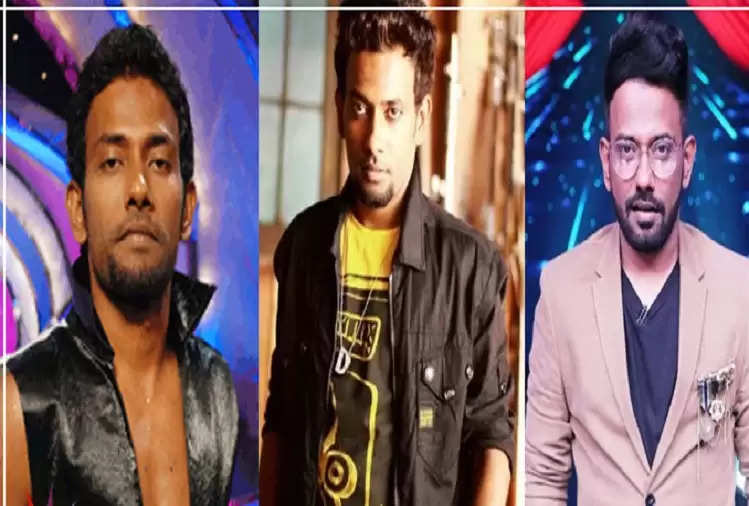 Dharmesh, who has made a different identity as a choreographer, has taken him to a different level today. Dharmesh's hard work and patience play an important role in his journey from the narrow streets of Baroda to the best young choreographer in Mumbai. Dharmesh, who came to Lucknow for the promotion of Star Plus' reality show Dance Plus, has talked about his personal life. 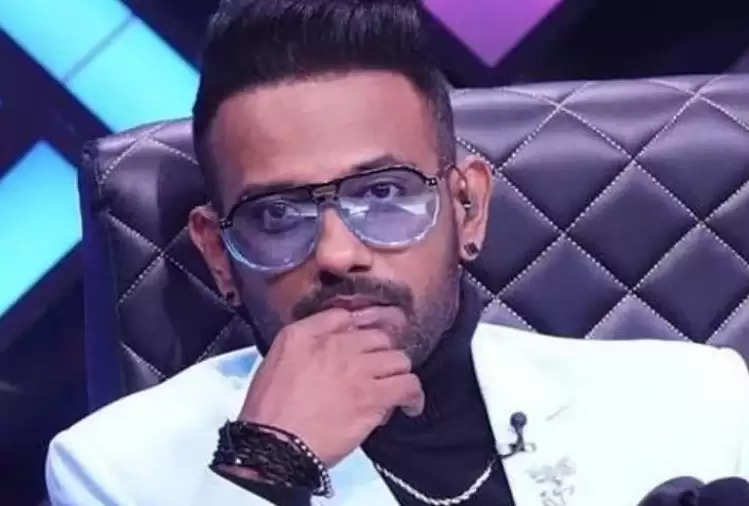 Dharmesh is a resident of Baroda. There his father had a small tea store. Dharmesh used to run a vada pav cart, he had a different passion for dance, he said, “Where my father had a small tea shop, I also used to work at one place as well. But in spite of all this, I never gave up the madness I had for dance and I kept learning dance and I had made dance a fashion, I never worried about the result. But when I won a reality show for the first time, a different passion filled me. I have given 18 years of my life to dance only. 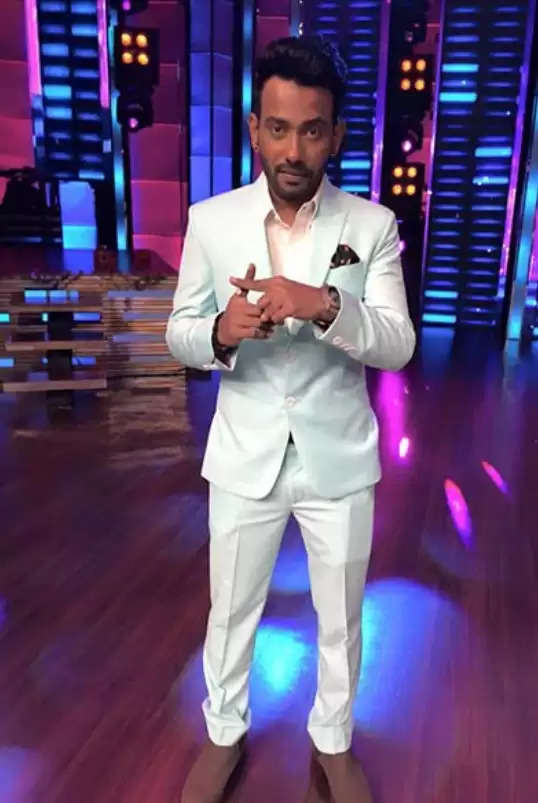 Dharmesh further said that if he comes to choreograph a veteran and big actor even once in his life, then he would like to choreograph Salman Khan. Dharmesh also informed that he will soon be seen playing an important role in the upcoming film 'Banjo'. Apart from this, Dharmesh was also seen playing an important role in the film 'Nawabzaade' to be made in Lucknow.