OMG! Have Katrina and Vicky Kaushal not included Salman Khan in the guest list? Vicky Kaushal and Katrina Kaif are in the news for their wedding news. The two are reportedly all set to tie the knot next month and every day, we are getting some exciting updates about their wedding. Now the discussion is going on about the guests attending his wedding. But is the name of Salman Khan present in it? We are going to tell you about this. 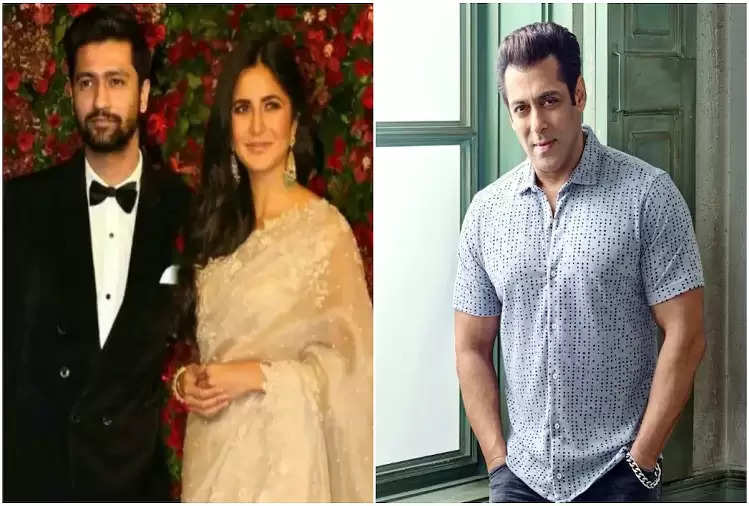 As we all know that after the end of the relationship between Salman and Katrina, both of them have always maintained mutual respect. Both have always been there for each other. But the latest reports suggest that Salman is not on the guest list of Kat's guest list. And it's shocking!

According to a report in India Today, Vicky Kaushal and Katrina Kaif's wedding may include Karan Johar, Ali Abbas Zafar, Kabir Khan, Mini Mathur, Rohit Shetty, Sidharth Malhotra, Kiara Advani, Varun Dhawan, Natasha Dalal, and a few others. Although Salman Khan's name is not on this list.
Reportedly, Vicky Kaushal and Katrina Kaif's wedding is going to take place at a Fort resort in Jaipur, Rajasthan. The wedding celebrations will last from 7-12 December.

Meanwhile, amid wedding rumors, Vicky, who recently appeared as a special guest in the episode Into the Wild with Bear Grylls, has spoken his heart out about the wedding. He also revealed what he likes to see in his better half. 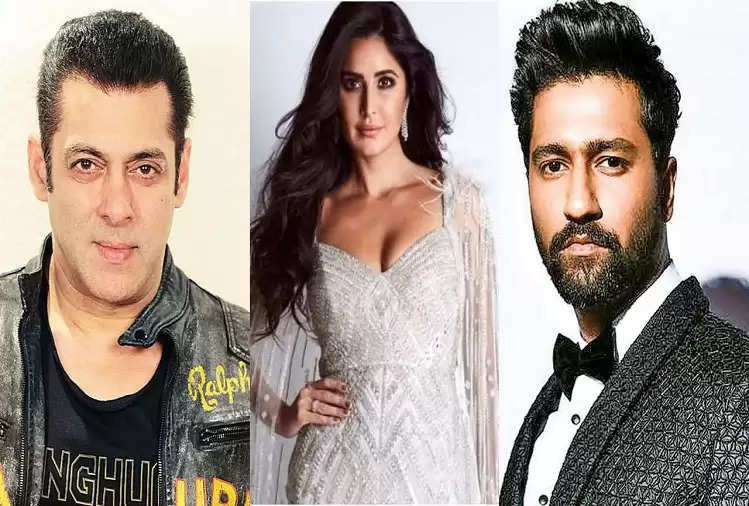 During the episode of Into the Wild, Bear Grylls asked Vicky Kaushal if he would ever get married? To this, the Uri actor said, "I will. At which point I feel right. When asked about what qualities to look for in your future wife, Vicky said, “Any person who always makes you feel at home and you feel connected to them. You consider each other as their plus-minus. Love for both and we make each other better versions of each other. ,