Nusrat Jahan After the birth of a son, even if he does not say anything, fans congratulate Yashrat, watch video 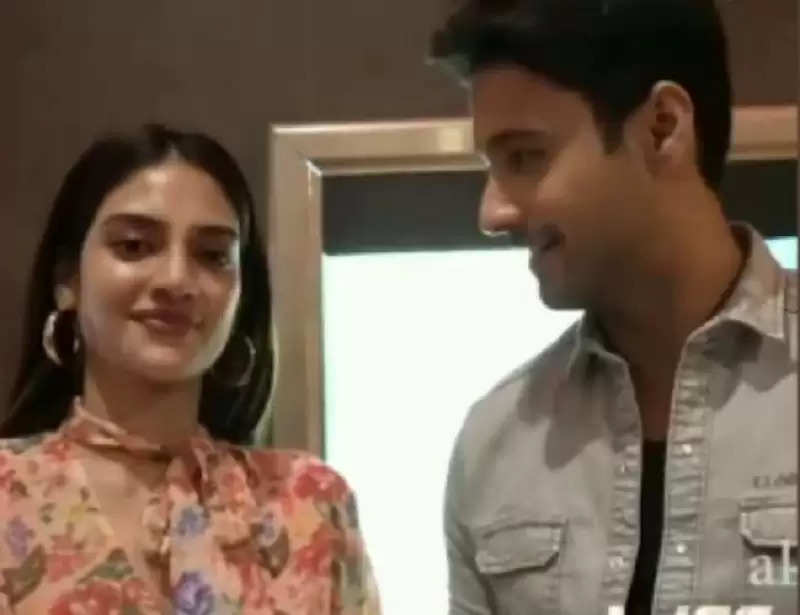 Trinamool MP and actress Nusrat Jahan have recently given birth to a son. The actress has not officially revealed the name of the father of the child. However, news of her closeness with fellow artist Yash Dasgupta has been doing the rounds for quite some time now. When Nusrat was discharged from the hospital after delivery, Yash took her home.

Along with this photo, Nusrat has embedded a link to her fan account, which leads to a video. In this video, Yash and Nusrat are seen together on different occasions. With this video it has been written from the fan account – Congratulations to Yashrat (including Yash and Nusrat) for Ishaan. We haven't seen the glimpse of little babyjaan yet, so here's a short video to congratulate both of them. The video also contains scenes from the shooting of Nusrat and Yash's film.

Earlier on Thursday, Nusrat posted a photo of herself and wrote a naughty caption – Don't even accept criticism from people you don't consult. Along with this, wrote the hashtags New Life, New Mommy Life, and New Look and gave the credit of his photo to Daddy. On this, the fans asked Nusrat whose daddy? Nusrat's or child?

Now Nusrat has said a lot by sharing pictures and videos with Yash. Let us tell you, Nusrat gave birth to a son on August 28 in a private hospital in Kolkata. Nusrat got separated from her husband Nikhil Jain a few months back. Nikhil had said at the time of Nusrat's pregnancy that the child was not his.