Now the performance of Salman Khan will be seen in this film. 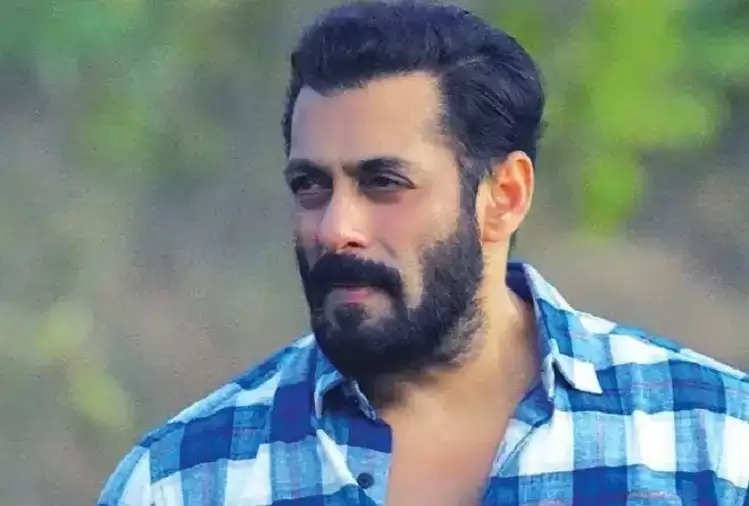 S Thaman is composing the music of this film. Thaman has revealed that Salman Khan will play an important role in the Telugu film Godfather starring Chiranjeevi. In this film, he will be seen dancing together with Chiranjeevi. 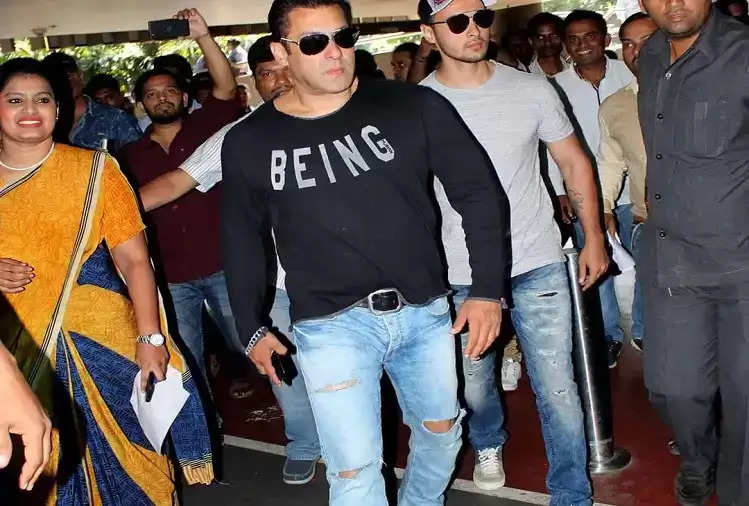 According to the news, if the news is to be believed, then the voice of Hollywood singer Britney Spears will also be heard by the audience in one of the songs of this film. The Godfather movie is the Telugu remake of the hit Malayalam movie Lucifer. Vijay Deverakonda and Rana Daggubati will also appear in cameo roles in this film.