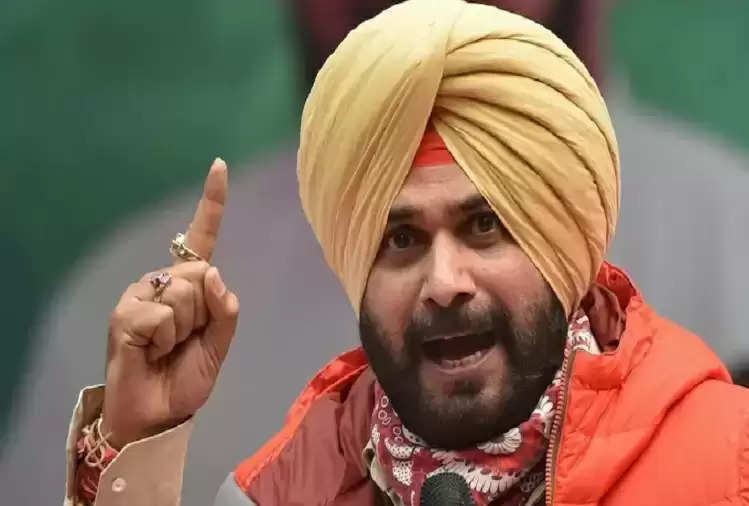 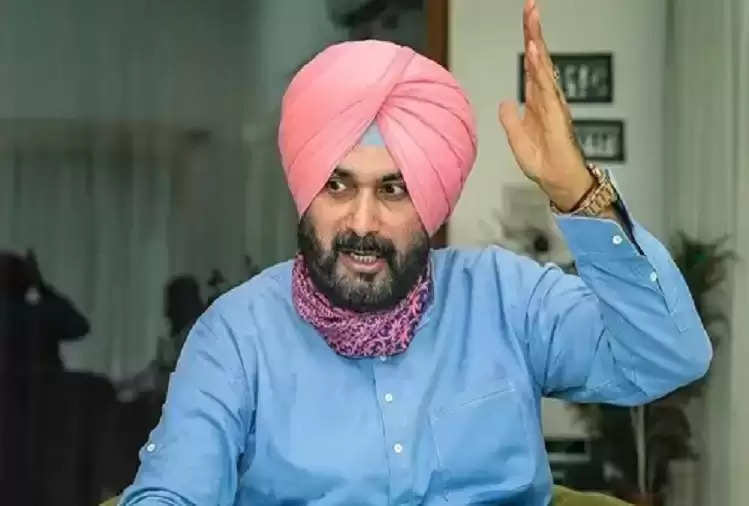 Earlier, former Indian cricketer, Sidhu had come under criticism for hugging General Bajwa of the Pakistan Army over the issue of opening of Kartarpur Corridor in Pakistan. 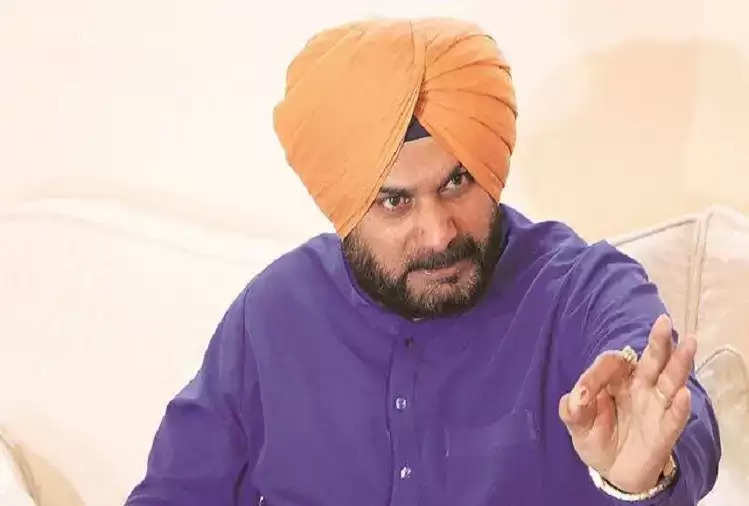