Now Bollywood actress Tabu will be seen showing her acting skills in this spy film! Bollywood actress Tabu is now in the headlines for Vishal Bhardwaj's film Guttiya. Tabu will be seen acting in this film. Bollywood's star actress Tabu has described this film as very close to the heart. 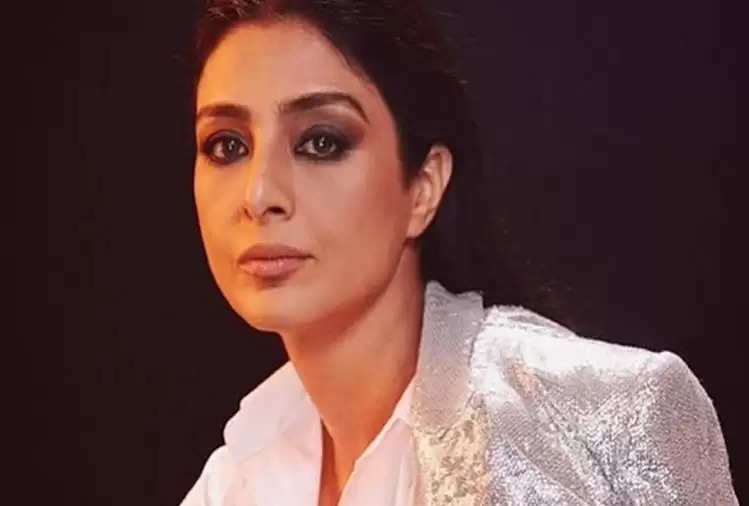 Ali Fazal will also be in the lead role in Vishal Bhardwaj's upcoming film Guttiya. This will be Tabu's third film with Vishal Bhardwaj among successful Bollywood actresses. Earlier, she has shown her acting prowess in Maqbool and Haider opposite Vishal. 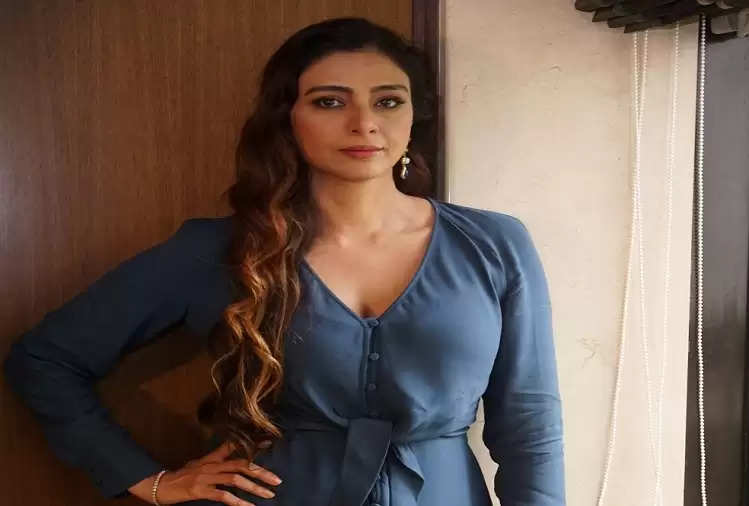 According to reports, Tabu's upcoming film is based on Real Incident and Amar Bhushan's famous espionage novel Escape to Nowhere. In this regard, Tabu said that the film Intelligence is a project which is very close to my heart. She is very excited to be a part of this entertainer espionage thriller.