Now actress Evelyn Sharma becomes a mother! The information was given through social media 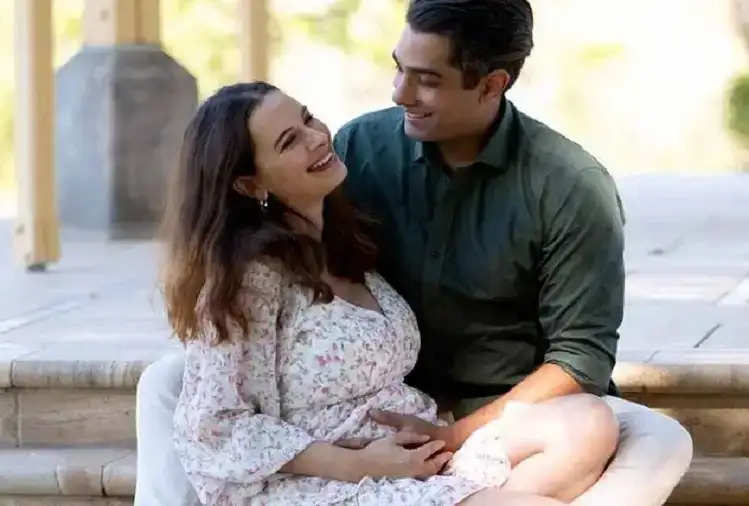 Evelyn Sharma married Tushan Bhindi in May last year. The two met in 2018. 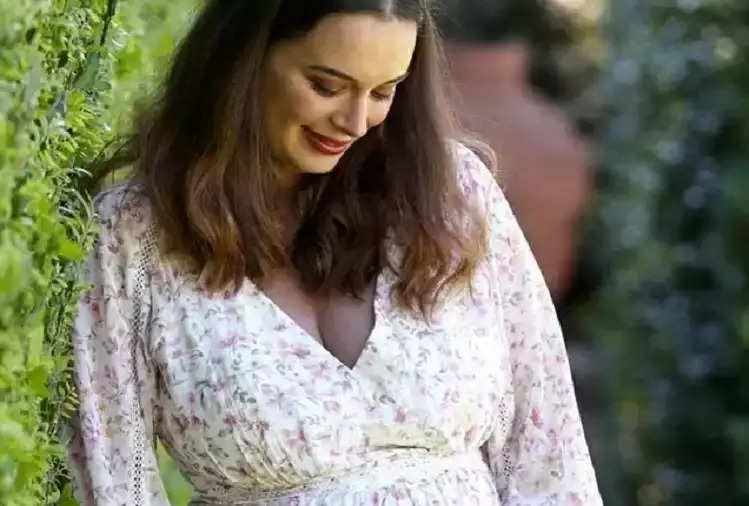 In the photo shared by Evelyn Sharma, she is seen keeping her daughter's head on her chest. Actress Evelyn has written a caption along with the photo. In this, he wrote that the most important role of my life... Mummy. Earlier on Thursday, Preity Zinta had informed about becoming a mother of twins.