Aryan Khan is one of the 8 people questioned by the NCB in connection with the party on a cruise ship off the Mumbai coast. After interrogation, Aryan was arrested on Sunday. Mumbai court has sent three people, including Shahrukh Khan's son Aryan, on one-day NCB remand. 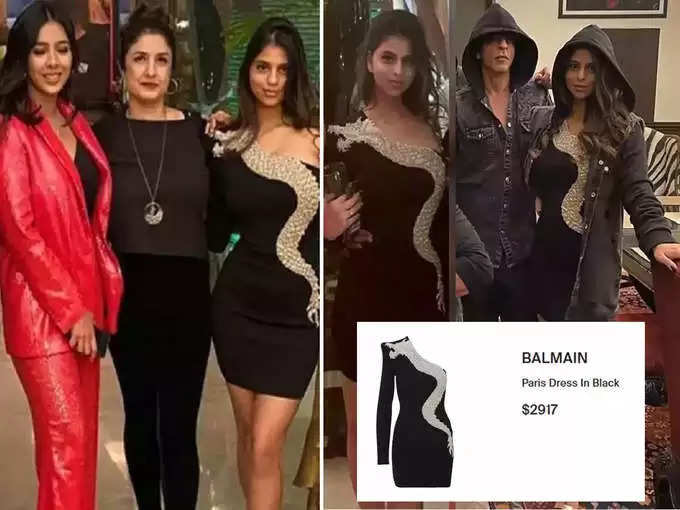 Shahrukh Khan may have been away from the silver screen for a while, but still, his star value has not diminished. King Khan charges a hefty fee for his role. According to the reports, the net worth of SRK is more than 46,93 crores. His children also lead a very luxurious life.

Party with friends on birthday

Suhana Khan celebrated her birthday a few days back. During this, she appeared in a very spectacular style. For the day's party, Suhana opted for a bodycon dress from UK-based designer brand Ph Polly. She looked so stunning in a mint green cut-out outfit that the look was being discussed for several days. 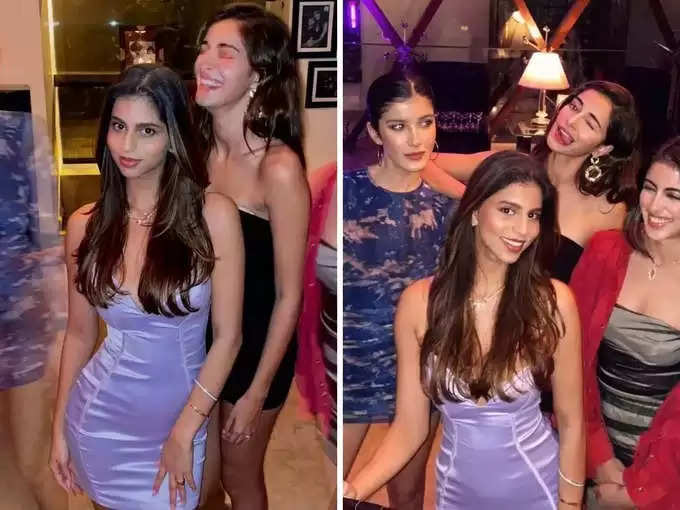 So many lakhs spent on a purse

Suhana specializes in carrying high-low fashion. The green dress she wore was worth 35 British pounds, which is roughly equivalent to Rs 3,601. At the same time, the bag he carried with it was of Prada and its price was around Rs 1,23,749.

Wasted so many thousands on orange party dress

Shahrukh Khan is also spotted with Suhana at many parties. Suhana was once seen in an orange color dress. She bought this gorgeous piece from the French label, Herve Leger. According to the information, the cost of this outfit was around Rs 60,000.

Mannat party then wore a dress worth so many lakhs

During a party in Mannat, Suhana picked a black bodycon outfit from the French luxury fashion house Balmain. The attractive point of the one-shoulder dress was the beaded dragon on it. Its price was Rs 2,17,293.

Suhana was seen in a figure-hugging outfit of black color on one occasion. This off-shoulder sexy piece was matched by Starkid with lightweight jewelry. She was wearing a Cartier bracelet and it cost Rs 4,78,000.