Not only, Shahrukh Khan, Gauri Khan is also the owner of crores of assets! Shahrukh Khan's son Aryan has been arrested for drug dealing. Since then he is being trolled. However, many Bollywood celebs are also seen supporting him. We have discussed many times Shahrukh Khan's net worth but today we are going to talk about Gauri Khan's wealth. 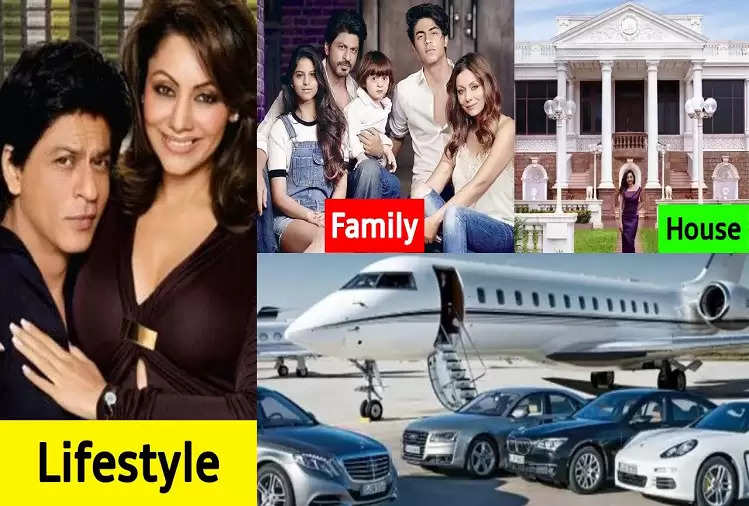 Let us tell you that Gauri Khan is a designer. Shahrukh Khan's wife Gauri has designed the houses of people like Mukesh Ambani, Roberto Cavalli, Ralph Lauren in the country.
She also owns the production house Red Chillies Entertainment. In 2018, Gauri Khan was named as one of Fortune magazine's '50 Most Powerful Women'. 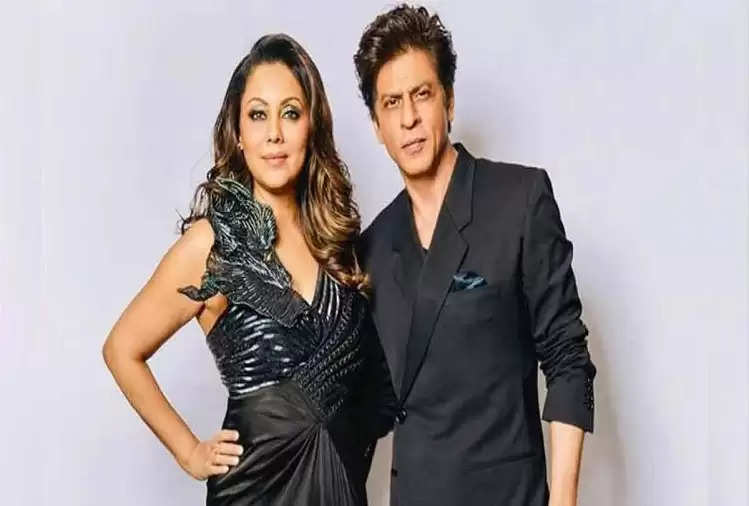 Not only this, but Khan also has a house worth Rs 172 crore in Park Lane, London. Khan co-owns the Indian Premier League (IPL) cricket team Kolkata Knight Riders along with Juhi Chawla, and the team is worth over Rs 600 crore.