Nora Fatehi made a shocking disclosure, said - "People like only fat and curvy women" Actress-dancer Nora Fatehi is now one of the most popular Bollywood stars and has garnered so much love and popularity through her hard work. Nora has won the hearts of millions of her fans with her beautiful grooves and belly dancing skills. 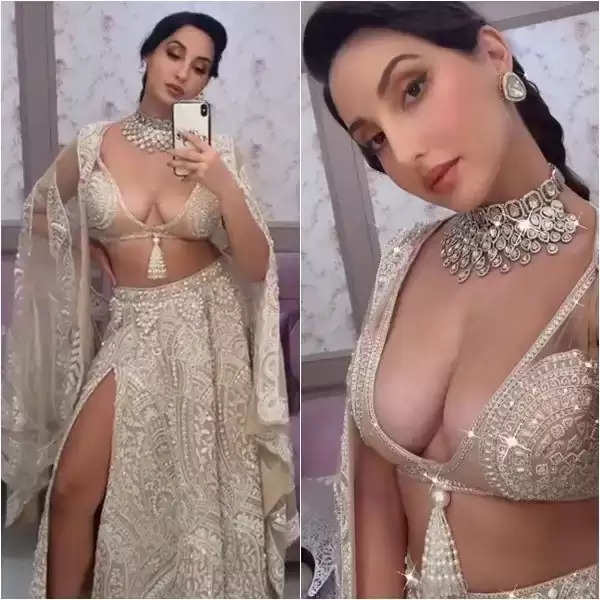 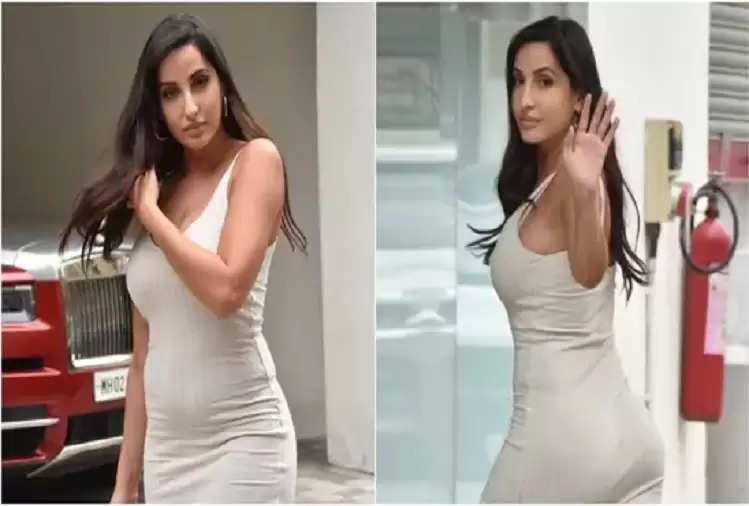 Nora was also asked how she keeps her form in shape. She said, 'I come from a culture where being thin is not considered good. We really love the thickness and shape in the female body. I always tried to be fat and shapely and gain weight. It's a cultural mindset."

On the work front, Nora will be seen in a special number in 'Satyamev Jayate 2'. The film starring John Abraham, Divya Khosla Kumar, and Anup Soni will hit the theaters on November 26. He had earlier featured in the song 'Dilbar' in 'Satyamev Jayate' which became an instant hit.