Priyanka Chopra and Nick Jonas are considered one of the cute couples of Bollywood and Hollywood. But for a few days, the fans were getting very upset due to the news of the rift between the two.

Amidst the news of Priyanka Chopra and Nick Jonas' divorce, Nick shared a photo with Priyanka and wrote, "Happy Thanksgiving to all." I will always be grateful to you Priyanka. 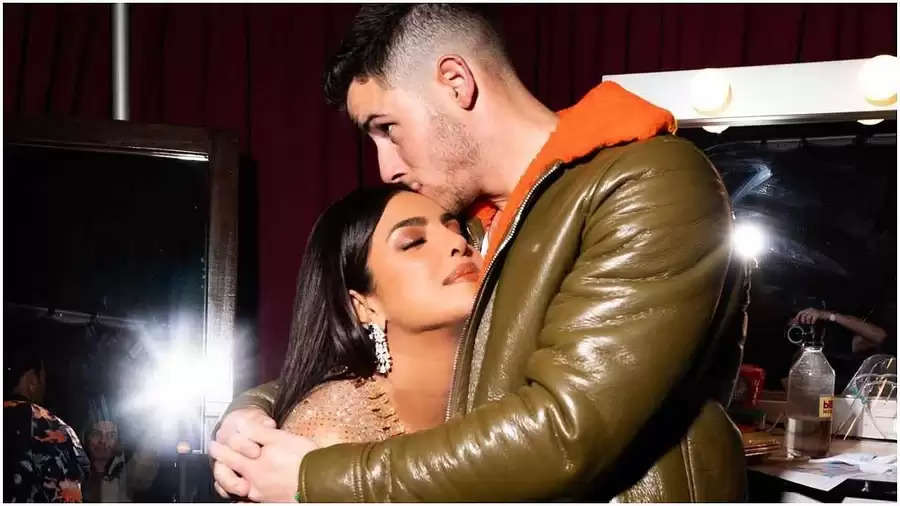 Let us tell you that apart from Nick, Priyanka has also shared a photo with him. Both are spending time with each other by taking a break from their respective work. 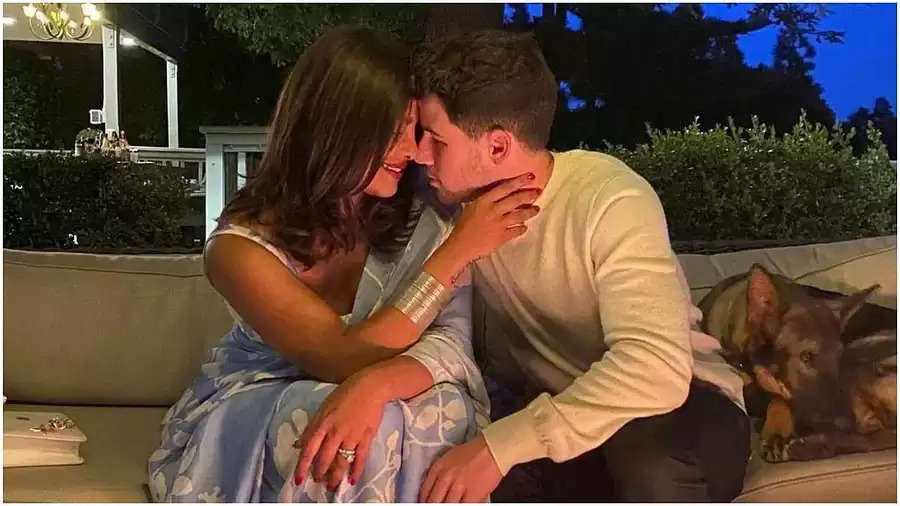 This post of Priyanka and Nick is nothing less than good news for the fans because the fans were very upset with the news of their separation. 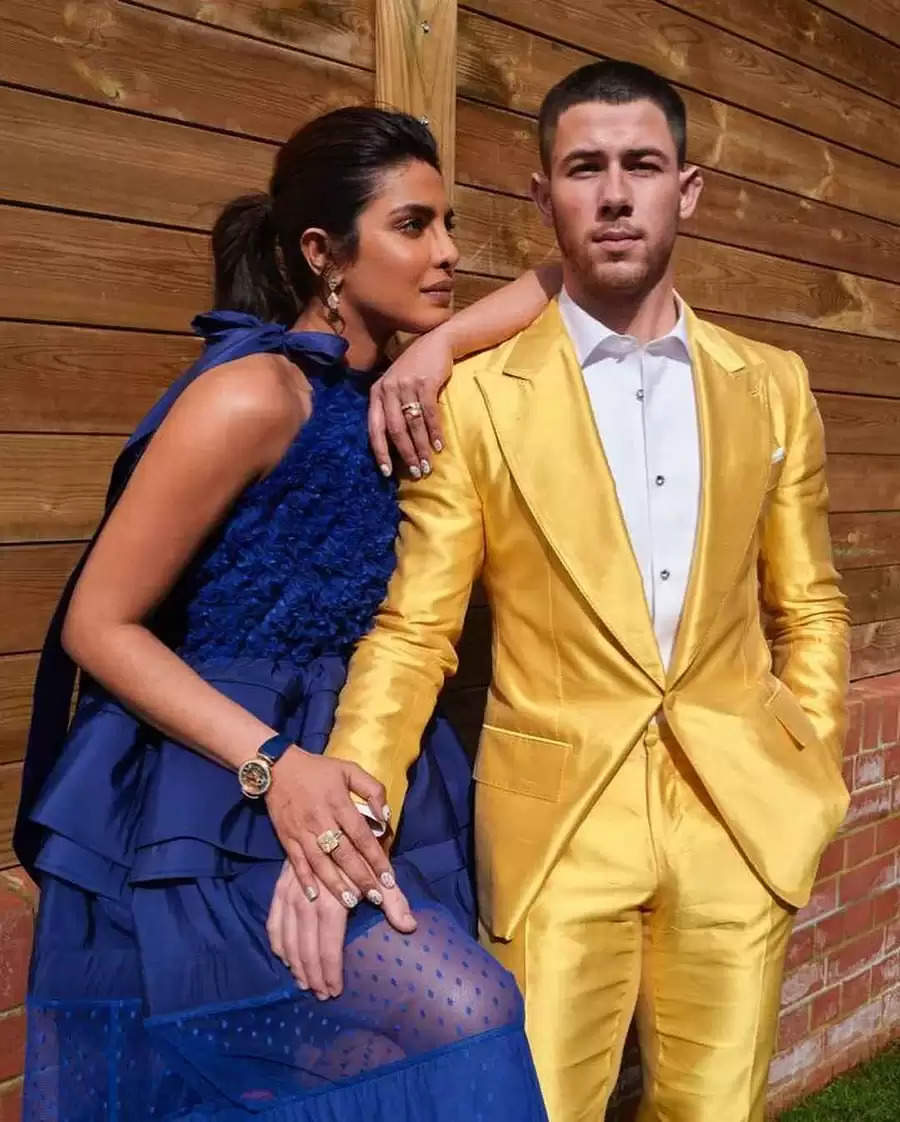 A few days ago, Priyanka had removed Nick's surname Jonas in front of her name from the Instagram account, due to which the news of a rift between the two started coming. 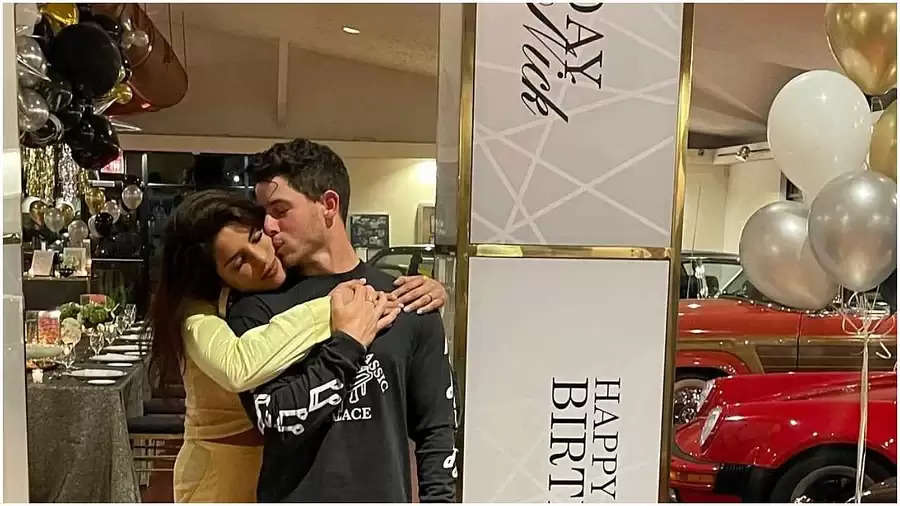