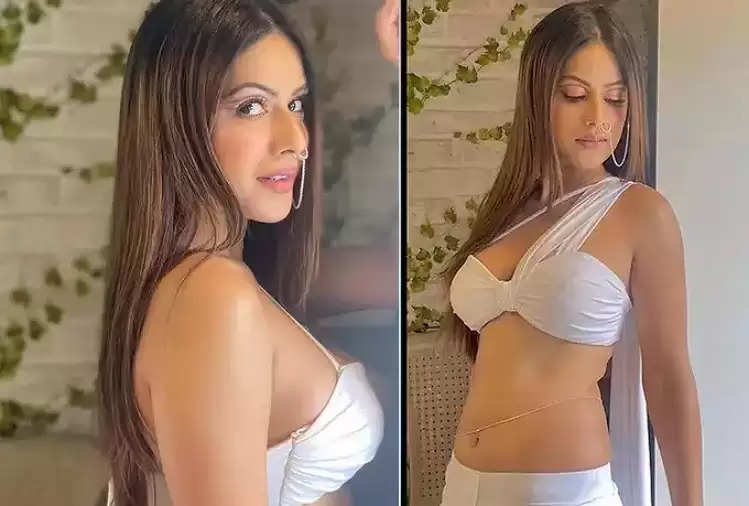 Bollywood actress Nia Sharma is one of the top lists of actresses who are very active on social media and often share their photos VIDEO with fans. These days Nia Sharma is in a discussion about her song Do Ghoont. Meanwhile, he has shared a behind the scene video.

For your information, let us tell you that Nia Sharma's song Do Ghunt has been released yesterday. In this song, Nia Sharma is showing her killer dance moves in a very bold style.

Shortly after the release of 'Do Ghunt', Nia Sharma has shared a small VIDEO clip. This clip is a behind scene from 'Do Ghunt', where Nia Sharma is allegedly seen hitting coffee shots.