Net Worth: Who has more wealth among Kareena Kapoor, Priyanka Chopra, and Anushka Sharma? Click here to know 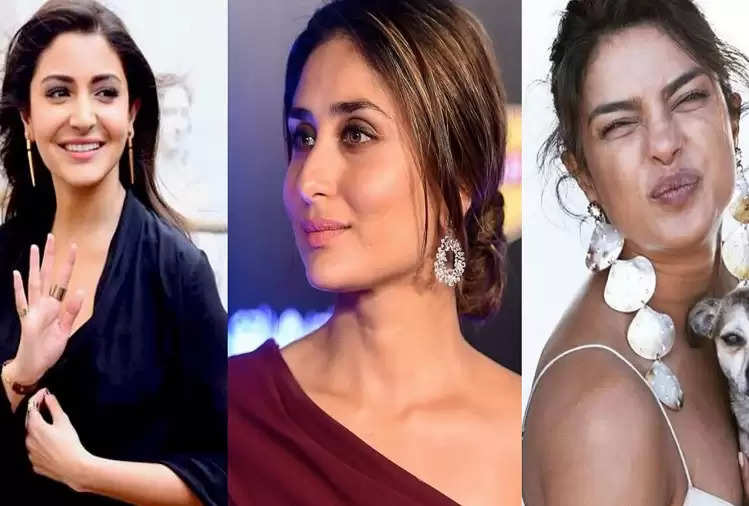 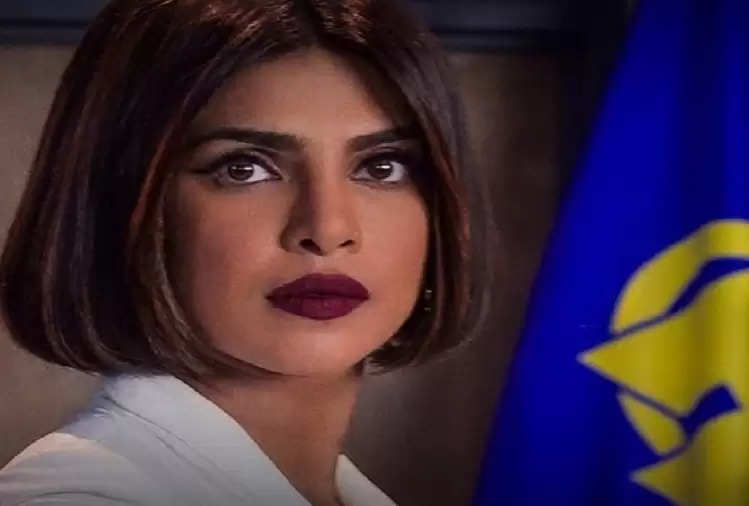 At the same time, Priyanka Chopra, popular in Bollywood by the name of Desi Girl, has assets worth more than three hundred crores. According to the news, this actress has a property of about Rs 367 crores. 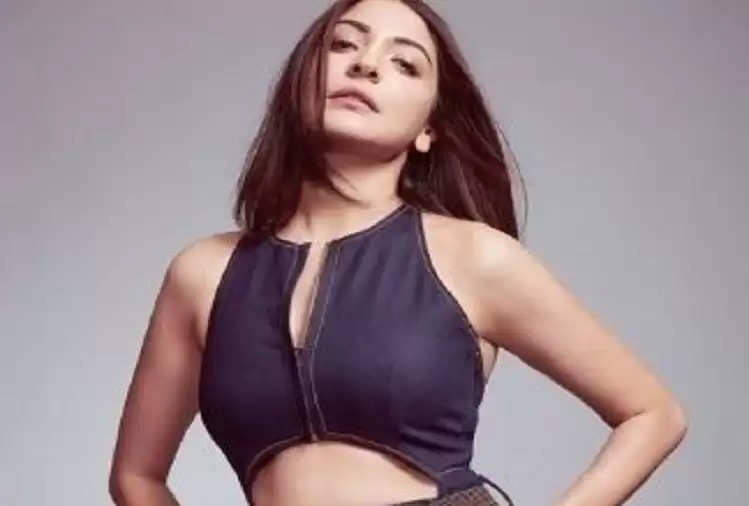 According to the news, this star actress of Bollywood has a net worth of around Rs 350 crores. Anushka Sharma has shown her acting skills in many Bollywood superhit films.