Net Worth: Kanika Kapoor is the owner of the property of so many crores, takes such a hefty fee for a song 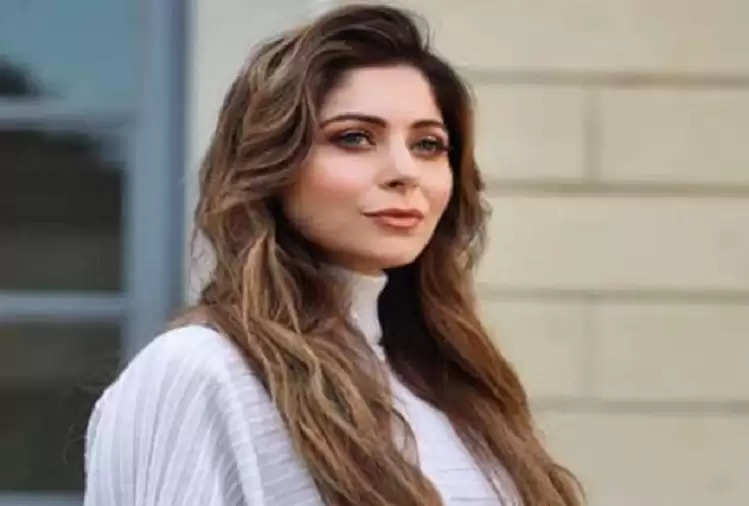 Kanika Kapoor, who has made her mark in Bollywood with songs like Baby Doll and Chittiyaan Kalaiyaan, is celebrating her birthday today. 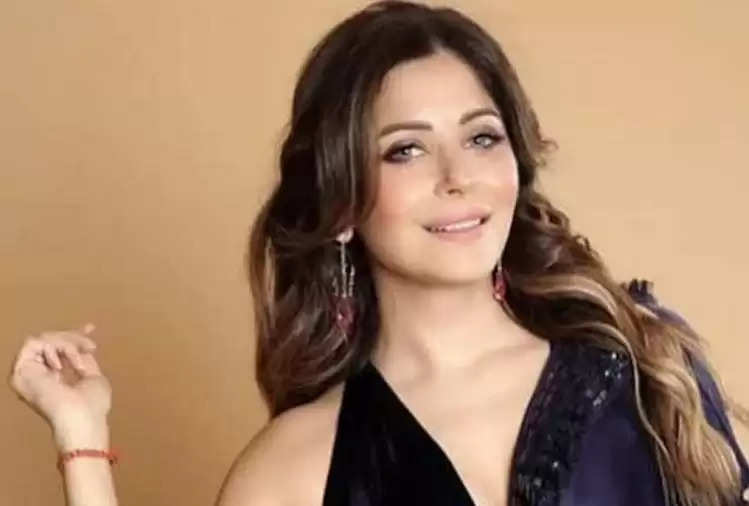 Born on 21 August 1978 in Lucknow, Uttar Pradesh, Kanika Kapoor is today counted among Bollywood's star playback singers. Today we are going to give you information about Kanika Kapoor's net worth on the occasion of her birthday.

The net worth of Kanika Kapoor, who performed on All India Radio at the age of only 12, according to reports, is seven crore rupees. According to the news, she charges Rs 15-20 lakh for a song. 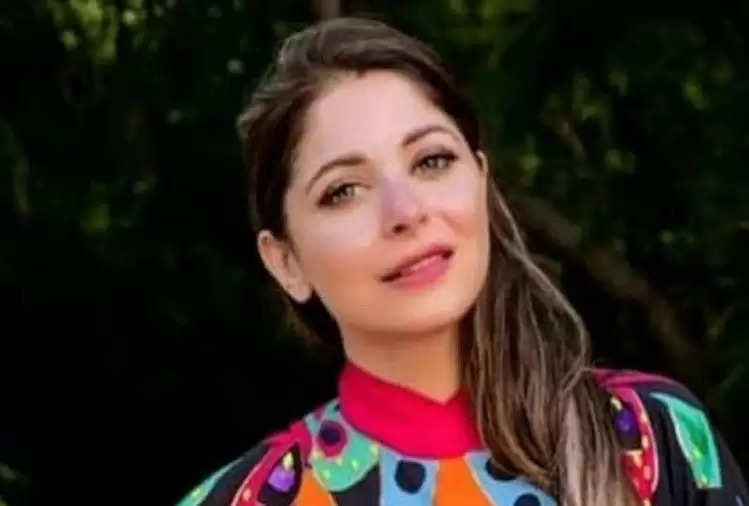 She also promotes many brands on social media. Kanika Kapoor, one of Google's most searched celebrities, has also appeared in many TV reality shows. Today they don't need any identification.