Neetu Kapoor remembers Rishi Kapoor by sharing a Throwback picture, said- 'You will be celebrating in heaven' 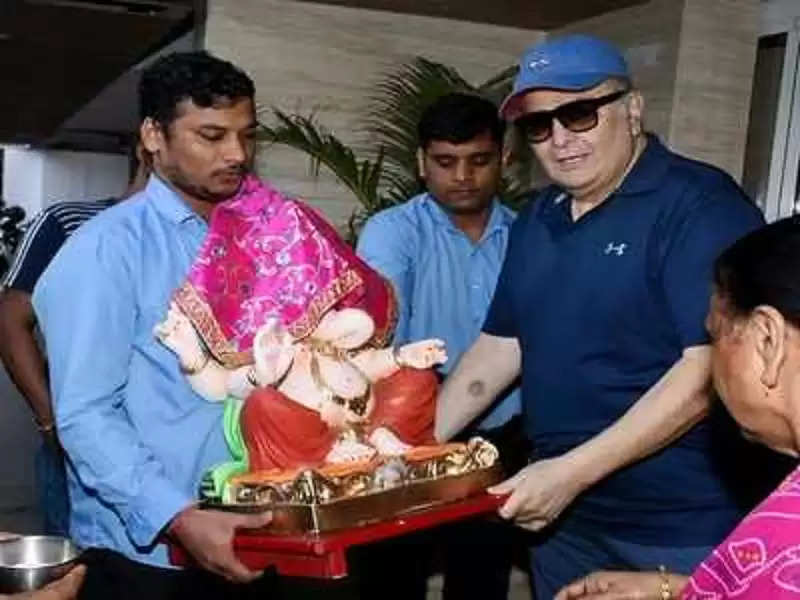 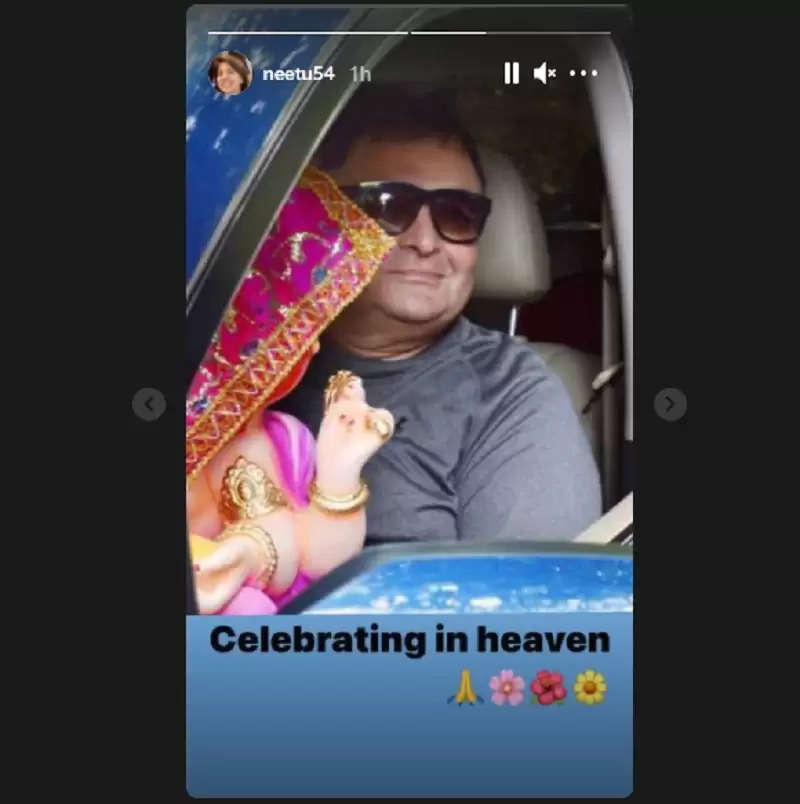 Let us tell you that Rishi Kapoor's 69th birthday was recently on 4 September. On this occasion too, Neetu Kapoor remembered her husband by sharing the post. Neetu Kapoor shared a picture with Rishi Kapoor and wrote, 'I learned a lot from Rishi Ji in the last few years when we were in New York. How to celebrate when his blood count was high. We refused for the happiness we bought. When he was not feeling well, we would sit at home watching TV, order amazing food and still have a great time hoping that he would be fine in the next chemotherapy.'