Navjot Singh Sidhu is the owner of crores of property! Click here to know These days, the discussion of Congress leader Navjot Singh Sidhu is going on in the corridors of politics with a lot of noise. He has been in the discussion many times since he entered politics. Be it his statement or his visit to Pakistan. Now Sidhu is once again in the discussion because Sidhu has resigned from the post of Punjab Congress President. Today we are going to tell you about his lifestyle and net worth, so let's know about him. 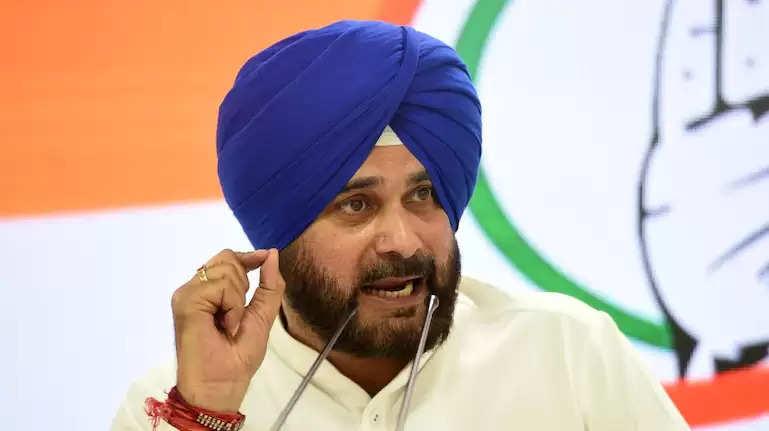 Most of Sidhu's earnings come from ways like comedy, social media, judging TV shows, advertisements. Sidhu's fee for each match varies. According to media reports, he had charged Rs 22 crore in the IPL season. He used to charge 8-10 lakh rupees every week from The Kapil Sharma Show.

Talking about Navjot Singh Sidhu's house, he has a luxurious bungalow in the Holy City of Amritsar. The cost of this bungalow is said to be around Rs 31.05 crore. Sidhu also has properties in Ranjit Avenue and Anand Avenue. 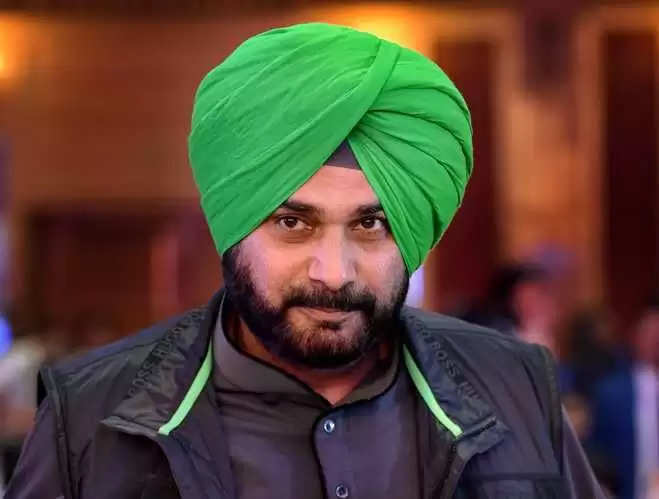