'My Experiment with Silence' will have stories from the life of Sameer Soni, the actor said - 'There are no filmy things in my book' 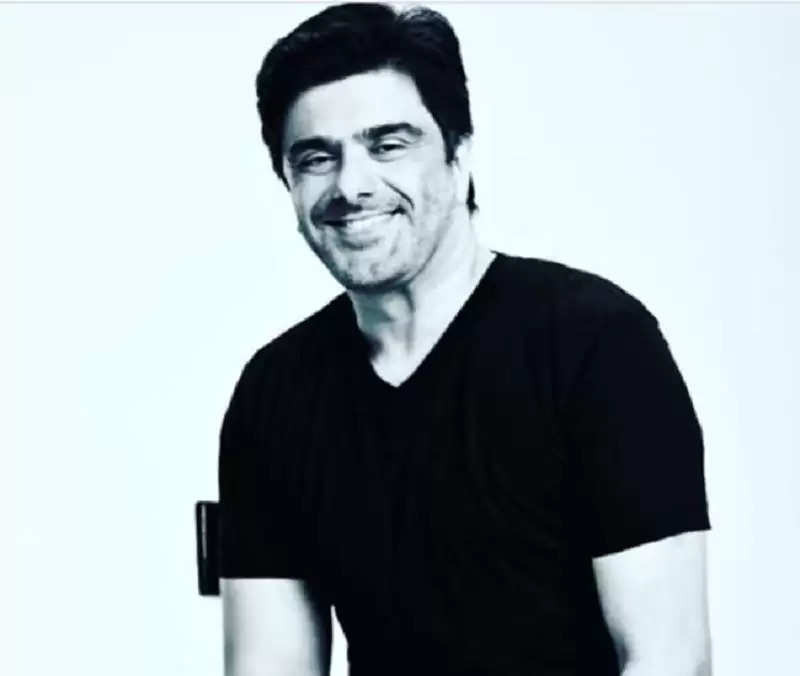 Samir Soni, the actor of the film Vivah, Fashion and Mumbai Saga, had announced to write his book 'My Experiment with Silence' a few days back. His book is now ready and will be available to the readers soon. Talking about this book, Sameer said in a conversation with Dainik Jagran that there are many poems and stories of my life in this book.


Talking about his book, Sameer Soni says, “I was writing a lot when I was going through the ups and downs of life. At that time I learned what to do and what not to do. I have written about my struggles and experiences in this book. This is not a film book. You will not find any film story in this. Hope after reading this people will know that you are not the only person going through an inner struggle, there are struggles in other people's lives too.

Sameer further says, 'I have tried to tell in this book that in our society we see the success of human beings only from the point of view of his fame and money. If we talk about 40-50 years ago, then our heroes were people like Mahatma Gandhi and Nelson Mandela, but today's generation considers industrialists like Steve Jobs, Mark Zuckerberg, and Jeff Bezos as their heroes. I believe that money and fame cannot be converted into satisfaction and happiness.'

Sameer says that 'If this was the case, then no millionaire person in the world would be under stress, but nowadays there are reports of many such persons committing suicide. I have mentioned all these things in my book. Sameer will be seen as Shilpa Shetty's husband in the upcoming film Nikamma.