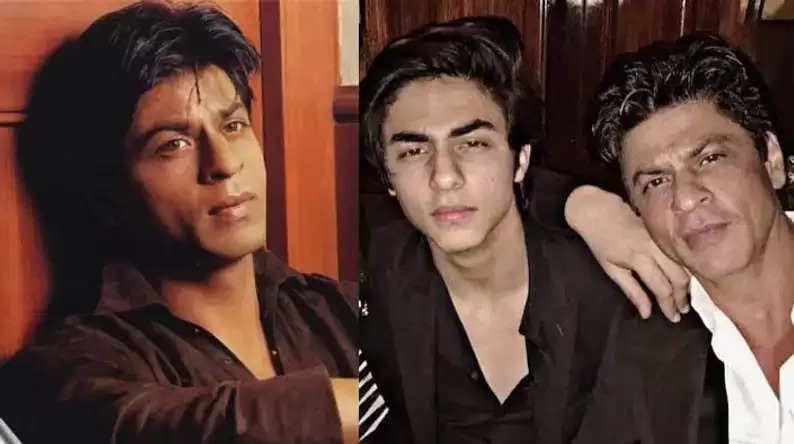 Senior advocate Amit Desai argued for Aryan Khan's bail plea without any delay while the Special Public Prosecutor sought more time to file his reply. "Just because of their administrative reasons, nobody's freedom should be curtailed," Desai said.

Desai said “their investigation may continue… as far as this boy [Aryan Khan] is concerned… the maximum punishment can be only one year… there is no material against him and he has no The substance is not found. So if they say they need time for one more week then look at the fact that it is only for one year sentence.” 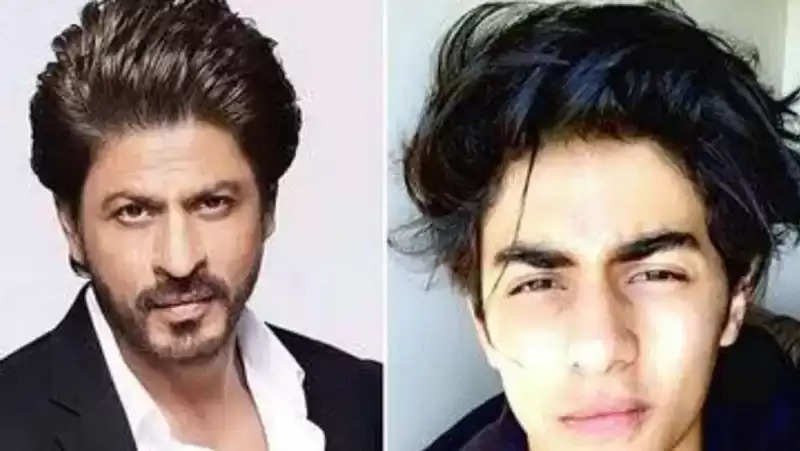 NCB's counsel submitted that at least a week would be required for the NCB to file its reply as several bail applications were pending in the case.
Amit Desai argued, "He is already inside the jail for a week... the bail hearing is not dependent on the investigation. I am not arguing on bail, I am only arguing for a date." "