Mohit Raina gave a poetic tribute to the frontline workers through the poem 'Sahas Ko Salaam'! a heartwarming video 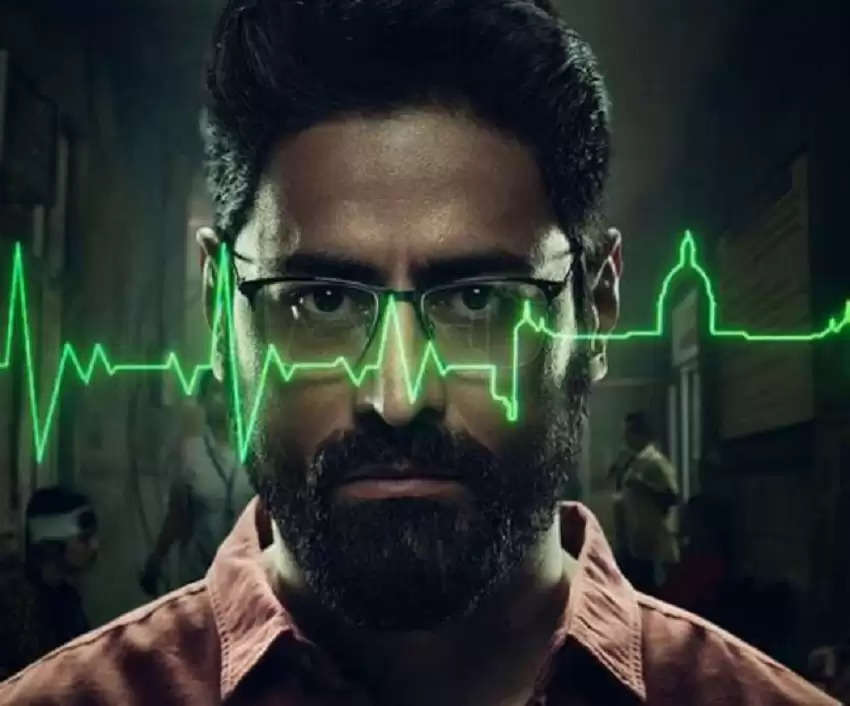 In a unique and poetic tribute to the frontline workers, Amazon Prime has released a special animated video. In this video, Mohit Raina, who has made his mark as TV's well-known actor and Mahadev, is being presented in a special style. Mohit Raina is featured as a narrator in it. Amazon Prime Video's upcoming original series Mumbai Diaries has been released ahead of the 26/11 premiere. This poem has been written by Rakesh Tiwari. Studio Fiction, where Mohit Raina is seen paying tribute to the frontline workers by reciting a poem penned by Rakesh Tiwari.

The title of this poem is 'Salute to Courage'. This poem is about thanking Medical Fertility for helping out in every need. At the same time, through this poem, it has been told how their sense of duty prevails in the face of every personal challenge. This heartwarming video gives viewers a chance to express their gratitude towards the heroes of the frontline workers. The video ends on a note, taking viewers to www.mumbaidiaries.in where they can share their messages for our brave frontline heroes.


Let us tell you that this medical drama composed by Nikkhil Advani and produced by Monisha Advani and Madhu Bhojwani of Emmay Entertainment is directed by Nikhil Advani along with Nikhil Gonsalves. It depicts the untold story of doctors, nurses, paramedics, and hospital staff in Mumbai Diary 26/11. It narrates how these men worked tirelessly to save lives during the terror attacks that devastated the city on November 26, 2008. This web series will see a team of talented actors like Konkona Sen Sharma, Mohit Raina, Tina Desai, Shreya Dhanwantri, Satyajit Dubey, Natasha Bharadwaj, Mrinmayi Deshpande, and Prakash Belawadi.