Meenakshi Sundareshwar: Karan Johar brings an unusual love story for Diwali, to be released on Netflix This year, the digital entertainment world has also started preparing for the sparklers for the film audiences who are waiting for the big screen on Diwali. Producer Karan Johar's digital company Dharmatic Entertainment is going to release his film 'Meenakshi Sundareshwar' on Netflix on this day. Directed by Vivek Soni, the film stars Sanya Malhotra and Abhimanyu Dassani in lead roles. Earlier, Akshay Kumar's film 'Sooryavanshi' has been announced to release on November 4, and Marvel Studios' film 'Eternals' on November 5. 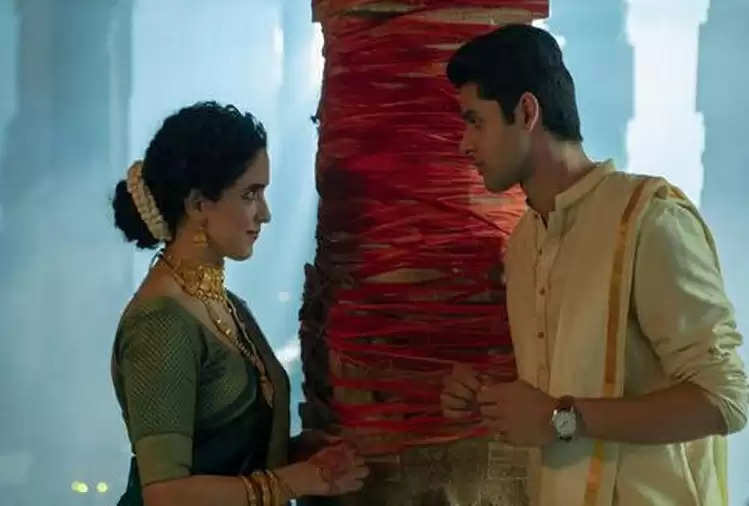 It is said that falling in love with someone is the most beautiful feeling in this world and Netflix is ​​going to celebrate this feeling on Diwali. A new pair of Meenakshi and Sundareshwar is going to take the lead in coloring this festival in the colors of love. Netflix claims that the newlywed couple will take the viewers on a beautiful journey that will make the viewers feel like their own journey. The audience has been waiting a lot for the film ever since they caught a glimpse of the pair at the TUDUM global fan event. Netflix announced its premiere on Tuesday, November 5, 2021.

Meenakshi Sundareshwar - Photo: Mumbai
Directed by Vivek Soni and produced by Dharmatic Entertainment, "Meenakshi Sundareshwar" stars Sanya Malhotra and Abhimanyu Dassani in lead roles. According to the information, this film will show the audience different aspects of relationships, joint families, hesitation in newly-wed marriages, and everything that happens in between. In the story, this young couple is faced with the challenge of a long-distance relationship, so the question arises that will the distance really bring them closer to each other? 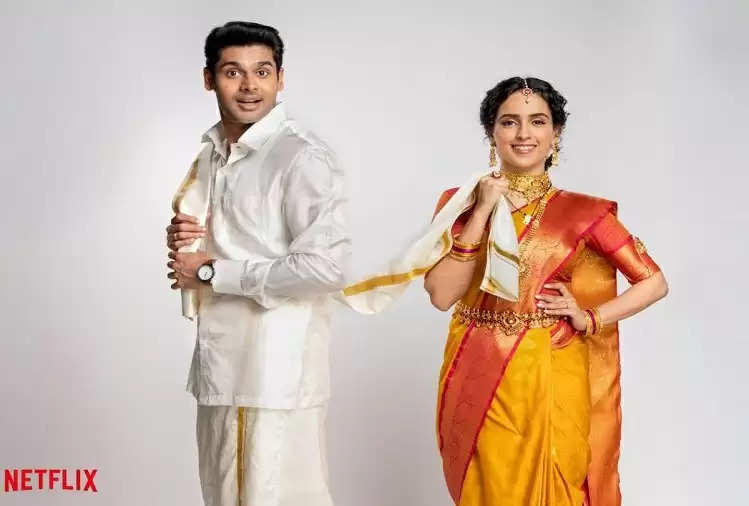 In this festive season, the entertainment industry has made elaborate arrangements for the entertainment of the audience. The release of these popular films will start with Taapsee Pannu, Priyanshu Painyuli, and Abhishek Banerjee Starrer 'Rashmi Rocket'. The film is going to release on OTT Zee5 on October 15. Tom Hardy's 'Venom: Let There Be Carnage' will also be released in theaters on the same day. Just the next day Vicky Kaushal Starrer 'Sardar Udham' will release on OTT Prime Video. The month will conclude with Prateek Gandhi's film 'Bhavai', which will hit the theaters on October 22.

83 and Sooryavanshi - Photo: Mumbai
Following are the movies releasing in November and December this year after the month of October: