Many great web series and movies are being released in October 2021, see LIST Web series like 'Jamtara Season 2', which has been in discussion for a long time, are being released this month (October). Apart from these, the audience is eagerly waiting for the release of films like 'Sardar Udham Singh' and 'Maidaan' 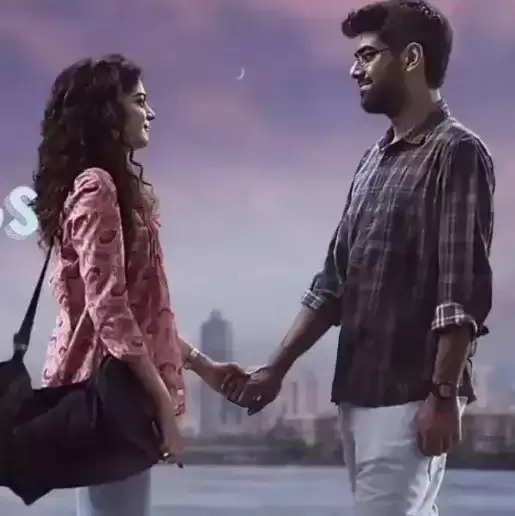 The new season of 'Little Things' is going to come on 15 October 2021. In this series, the life of the couple after the marriage has been shown very well. Netflix is ​​all set to show its fourth season. In this season too, there will be a full dose of romance, comedy, and emotions. 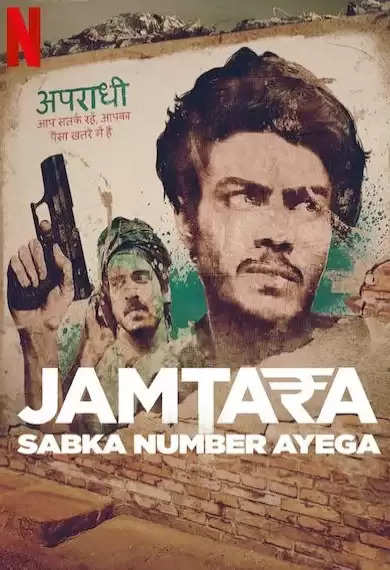 Netflix had already been informed about the release of the second part of this web series, which may come in October 2021. Its first season was one of Netflix's most-watched series. Fans are expecting its second season to be even more exciting. 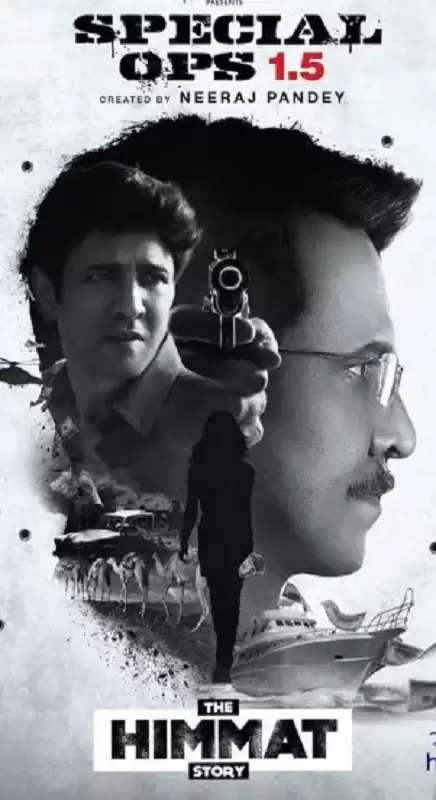 Director Neeraj Pandey had already told that 'Special Ops 1.5' is about to come. Fans are waiting for its release in late October. In this new web series, Kay Kay Menon will be seen in the role of Himmat Singh. It will release on Disney Plus Hotstar. The first season of 'Special Ops' was released in March 2020. Many stars were seen in it. 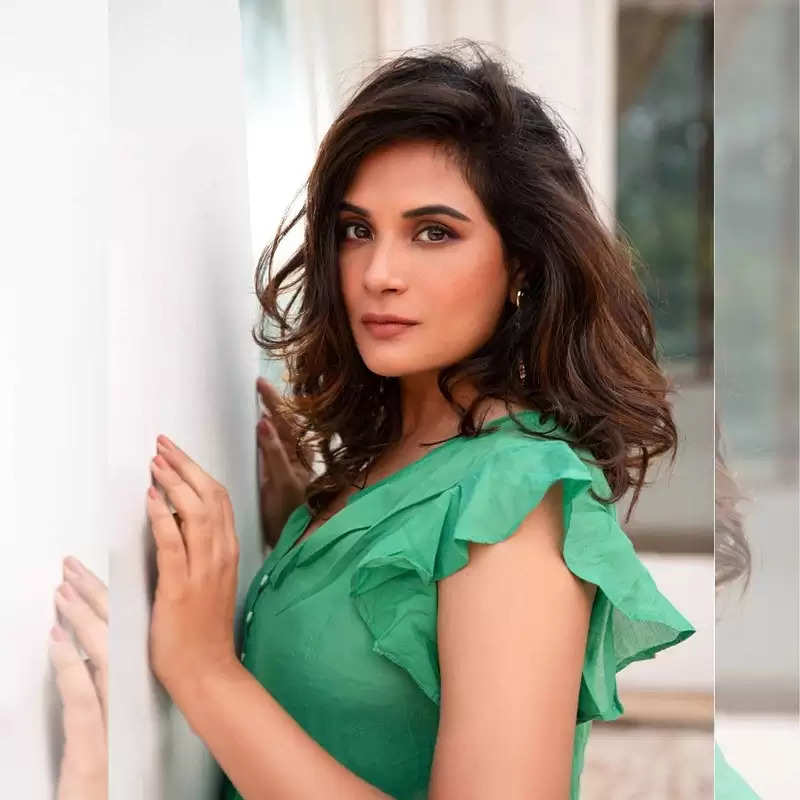 This web series has been directed by Tigmanshu Dhulia. Richa Chadha and Prateek Gandhi are working together in this series. This is a crime murder story based in Delhi. Richa Chadha will be seen with Prateek Gandhi for the first time in this Hindi web series. This series will be released on Disney Plus Hotstar. Earlier, the actor was seen in 'Scam 1992' and Richa in 'Madam Chief Minister'. Richa will also start shooting for the next part of the comedy film 'Fukrey'. 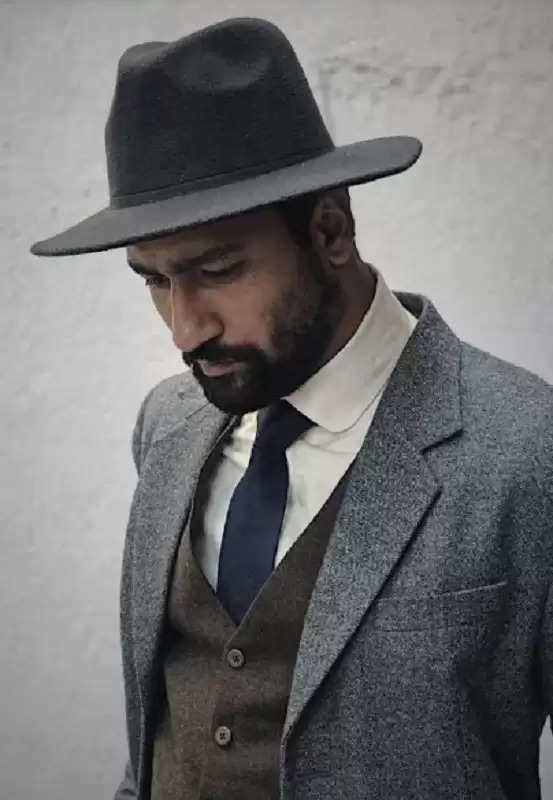 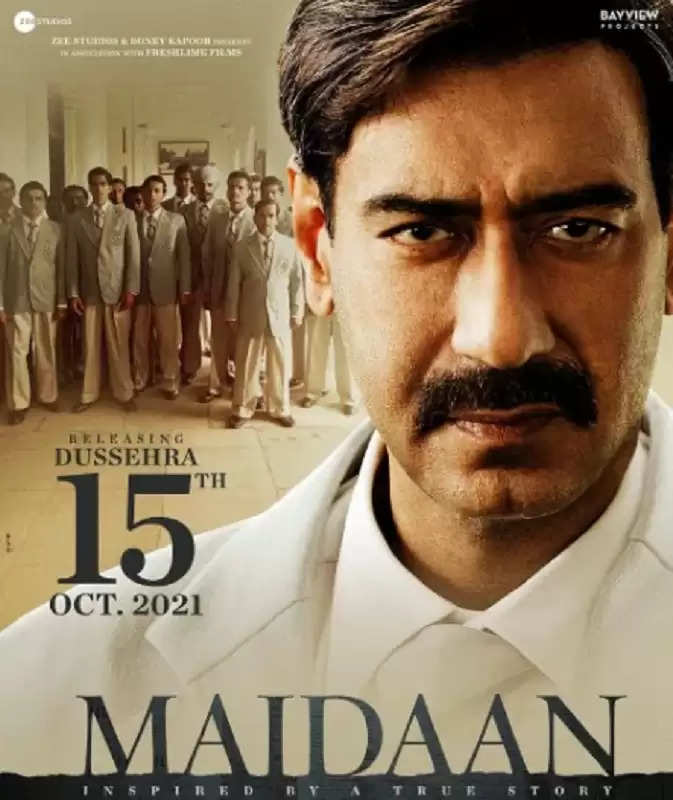 The film 'Maidaan' is releasing in theaters on October 15, in which Ajay Devgan plays the role of Indian football coach Syed Abdul Rahim. Priyamani is the lead actress in the film. Director Amit Sharma has shown the golden era of the Indian football team through the film. 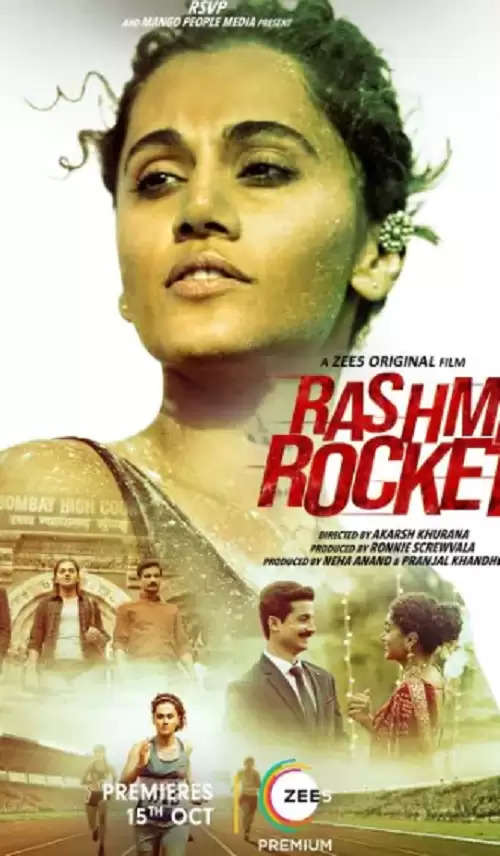 The film 'Rashmi Rocket' is releasing on 15 October on Zee5. In this, Taapsee Pannu has played the role of player Rashmi, who belongs to a small village. Although she becomes a successful athlete with her hard work, she is suspended after failing the gender test.