Mani Ratnam in trouble, horse dies during the shooting of 'Ponniyin Selvan', case registered under PCA 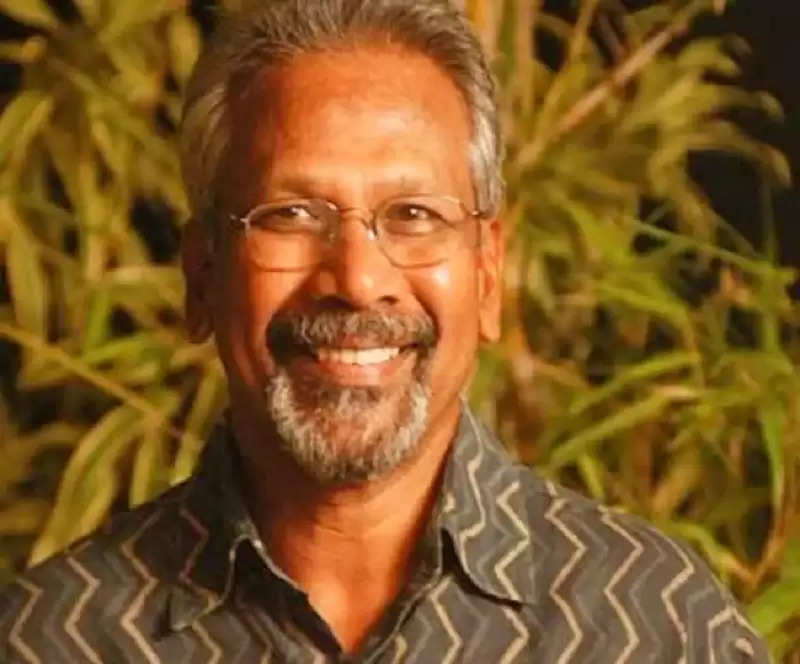 Filmmaker Mani Ratnam seems to be in trouble after a horse dies during his shoot. According to PETA, the Animal Welfare Board of India (AWBI) has demanded a probe into the alleged death of a horse here during the shooting of filmmaker Mani Ratnam's Tamil historical film "Ponniyin Selvan".


A police officer said on Thursday that they registered the case on August 18 after a PETA India volunteer complained, the Times reported. The complaint states that on August 11, a horse died during the shooting of the film on private land near a film studio. Based on the complaint, he said that a case has been registered against the management of the production house Madras Talkies and the owner of the horse under the Prevention of Cruelty to Animals (PCA) Act and IPC.


A police officer attached to the Abdullahpurmet police station said a veterinary doctor has conducted the post-mortem and the report is awaited. Following a complaint from People for the Ethical Treatment of Animals (PETA) India based on a whistleblower report regarding the incident, the AWBI has appealed to the Hyderabad District Collector and the Telangana State Animal Welfare Board to investigate the death.


It is being told that after the death of the horse, the body was buried on the same ground. The complaint also stated that as per a complaint received from a whistleblower, several horses were continuously worked for hours on the sets of the film, leaving the animals hungry and tired. This could also be the reason for the death of this horse.