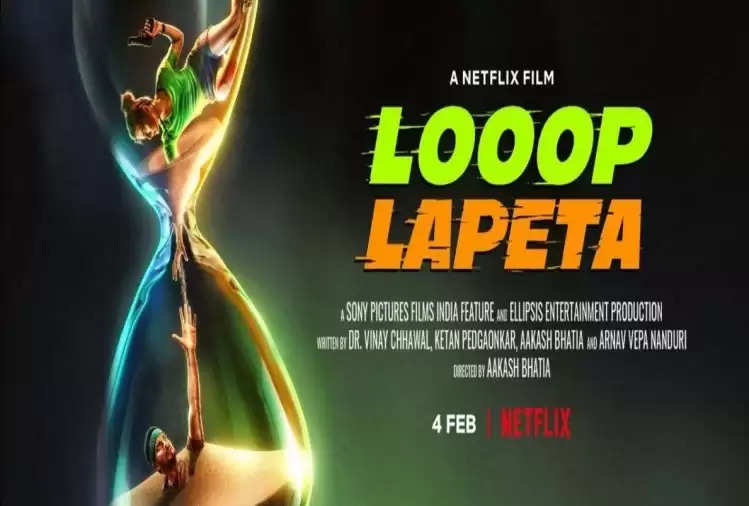 Actor Tahir Raj Bhasin, who is involved in the ongoing promotions for his series "Ranjish Hi Sahi" on Voot Select and Netflix series "Yeh Kali Kali Aankhen", will soon be seen promoting his new film "Loop Lapeta". For Tahir Raj, the next one month is going to prove to be very sensitive in terms of his career. Both his series and films are going to be released back to back. He will be seen in the romantic lead opposite Taapsee Pannu in the film 'Loop Lapeta'. According to producer Tanuj Garg, who made this film in association with Sony Pictures Entertainment, the film 'Loop Lapeta' is going to be released on Netflix on February 4. 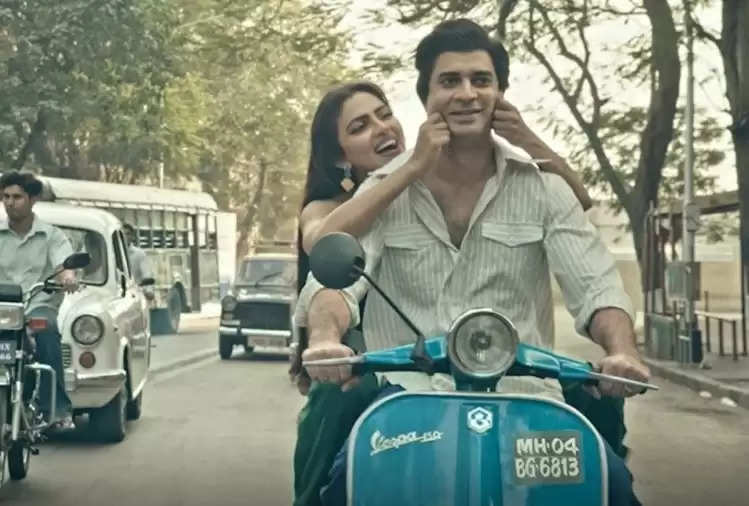 After the release of the film 'Thappad' in theatres, 'Loop Lapeta' will be Taapsee Pannu's fourth film which is being released directly on OTT instead of theatres. Actor Tahir Raj Bhasin has been thrilled to find a romantic lead opposite Taapsee in this official Hindi remake of the 1998 German classic cult film 'Lola Rennat' ('Run Lola Run' in English). His two web series are also releasing next week. 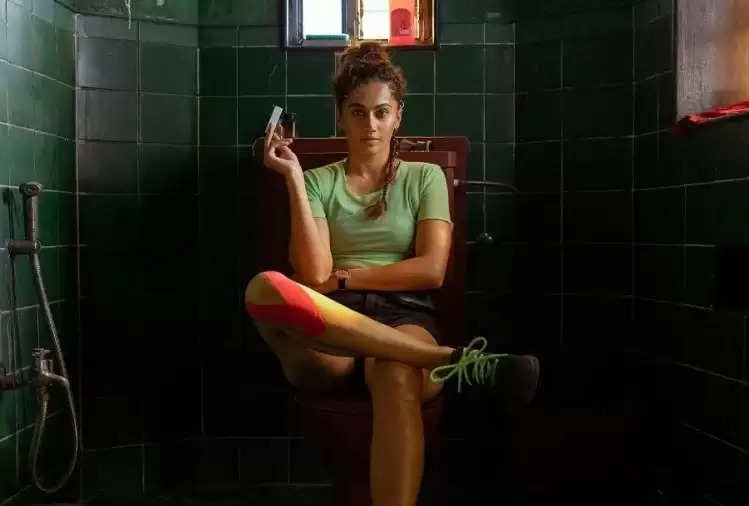 Tahir Raj Bhasin will be seen playing a role similar to director Mahesh Bhatt's personal life in the series 'Ranjish Hi Sahi', which is going to release on Voot Select on January 11. He is also accompanied by Amrita Puri and Amala Paul in the series. On the other hand, in the Netflix series 'Yeh Kali Kali Aankhen', he will be seen playing the character of an unemployed youth who gets married to his daughter by a mafia-type leader of the area for his political credentials. 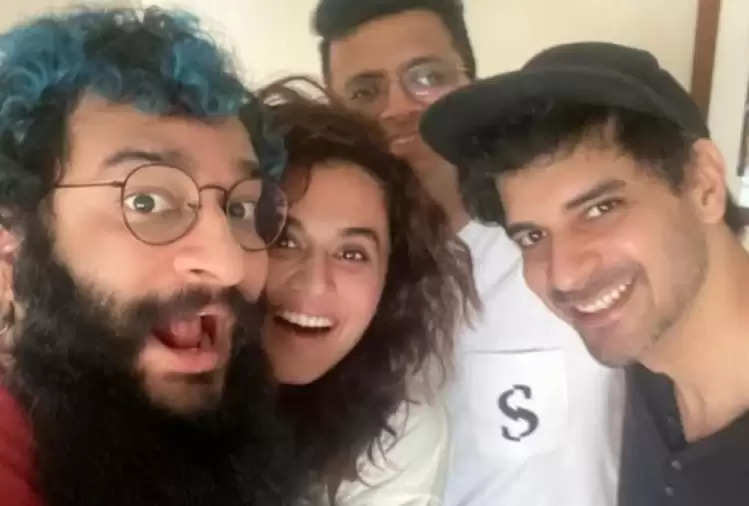 At the same time, the film 'Loop Lapeta' is an experimental thriller film. In this, a young woman weaves a lot of taunts to save her boyfriend. This creates different types of situations and how both come out of this web of situations, director Akash Bhatia has tried to show this in an interesting way in the film. This will be Akash's debut film as a director. 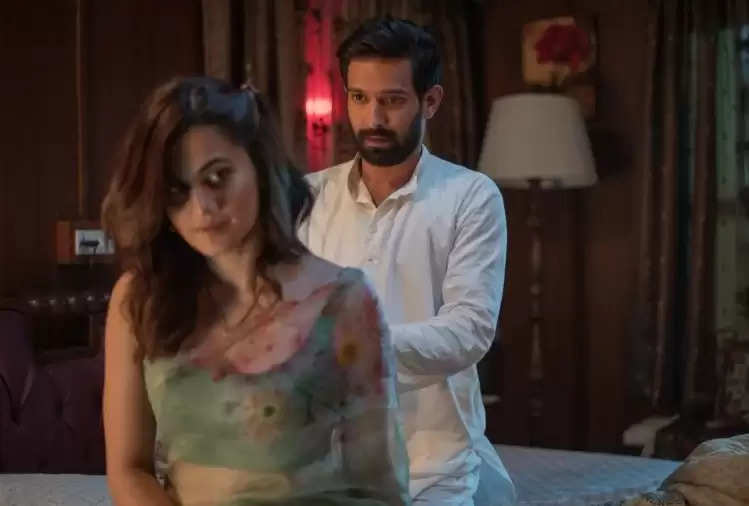 Regarding the direct release of his first film on Netflix, director Akash Bhatia says, "I am happy that my first film 'Loop Lapeta' is going to get audiences across the world through Netflix. The euphoria that we went through in making this film cannot be described in words. I am very happy with the shape the film has taken. The film keeps jumping in the categories of comedy to thriller, thriller to romance. For the spectators, they are no less than a speedy swing. Along with producers like Atul Kasbekar and Tanuj Garg have helped me immensely in this mission.