Actress Kajal Aggarwal, who has made her special identity in Bollywood after South films, is in the news due to the news of pregnancy. However, no information has been received from their side in this regard. Kajal Aggarwal, who tied the knot with her long-time boyfriend Gautam Kichlu last year, has now welcomed a tiny member. In this regard, Aggarwal herself has given information through social media. 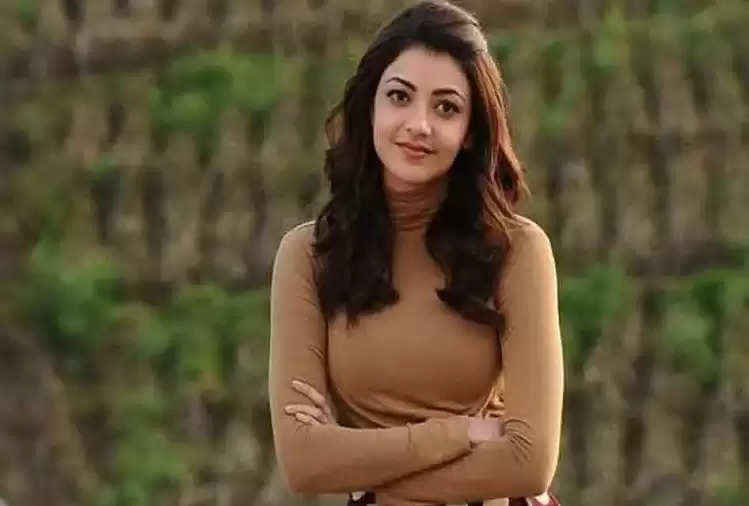 A new guest has arrived at Kajal and Gautam's house in the form of a pet dog. They named it Mia. Kajal who has shown her acting skills in many Bollywood films has given information in this regard by sharing a photo of her little dog on social media. 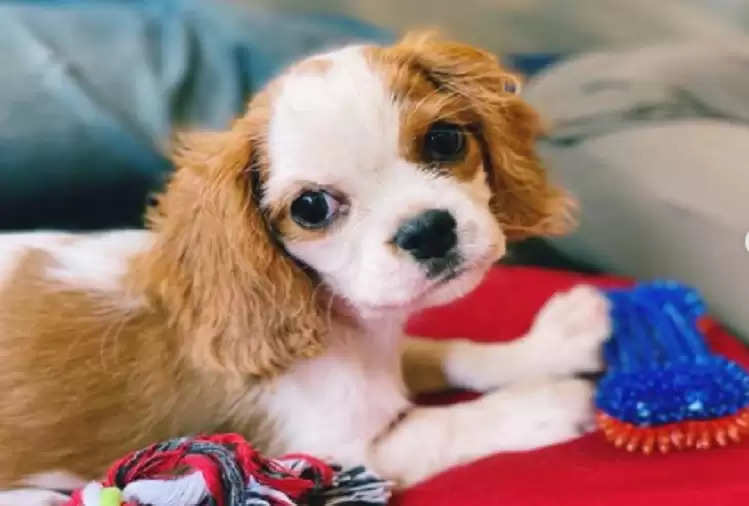 Significantly, amidst the news of being pregnant, Kajal Aggarwal is trying to finish the projects on which she was working as soon as possible. According to reports, she will not be seen in the film The Ghost opposite Nagarjuna.