Many actors in Bollywood have started work as child artists.

Many actors in Bollywood have started work as child artists. Growing up, he became a failed artist. At the same time, some won the hearts of people with their innocent appearance, but as they grew up, they either got lost in this illusion or they took up another profession. We remember the faces of some and some have become blurred. Today let's refresh all your old memories and see where are these child artists of the '80s and 90's era and how they look today.

Mimi from the 1983 film 'Masoom' is Dhyan, she looks like this now. According to the news, she still sings the song.

Hardly anyone can forget Rahul in the film Masoom. Jugal has worked in many films after that. He was last seen in the film 'Kahaani He also writes books nowadays. 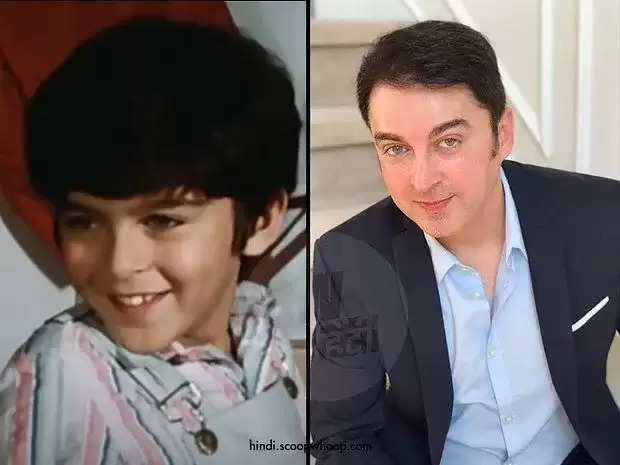 Look at Imran, who played the role of little Aamir in the films 'Jo Jeeta Wohi Sikandar' and 'Qayamat Se Qayamat Tak'. Although Imran is no longer seen in films, we miss him on screen. 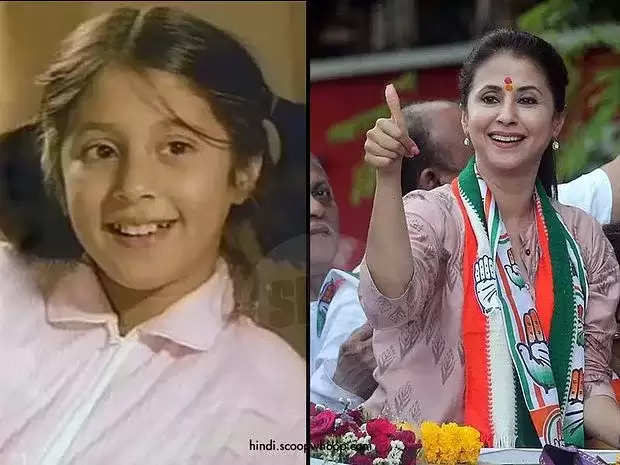 Urmila was also a part of the film 'Masoom'. Today she is also a successful actress and recently she also tried her hand in politics. 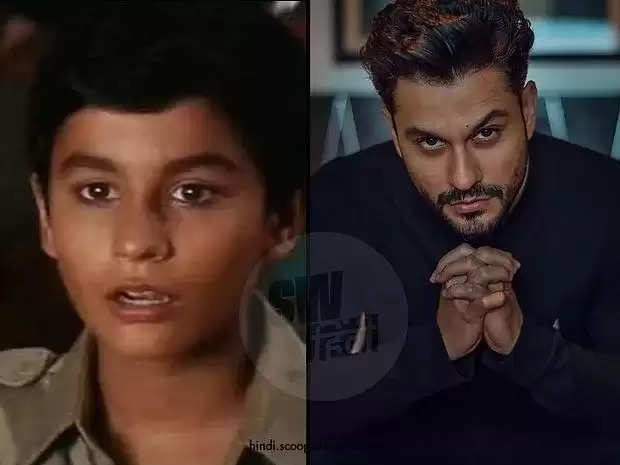 Kunal started his film career in 1993 with Mahesh Bhatt's 'Sir'. Nowadays, he is gaining love by acting strongly in web series. 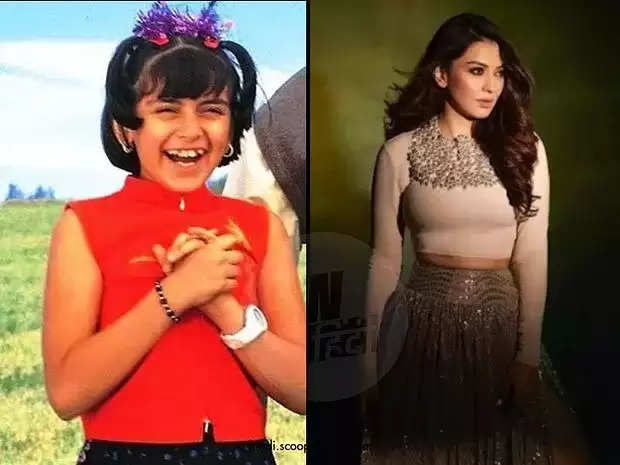 Hansika, who is seen in big serials and films like 'Koi Mil Gaya', 'Shaka Laka Boom Boom', is a big name in the South Industry today. 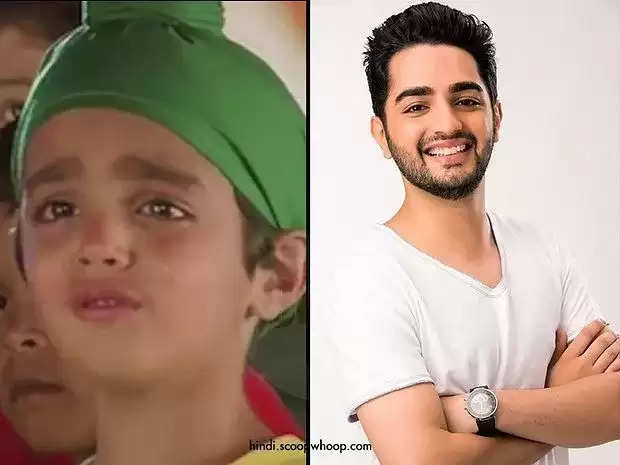 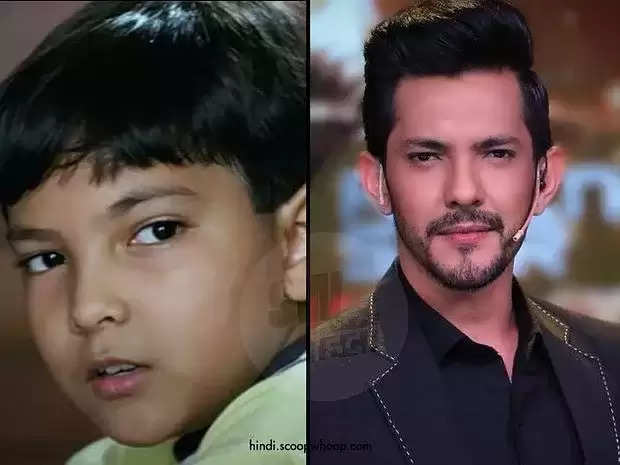 Everyone saw little Aditya for the first time in the film Rangeela. Later Aditya became a singer, became a host. 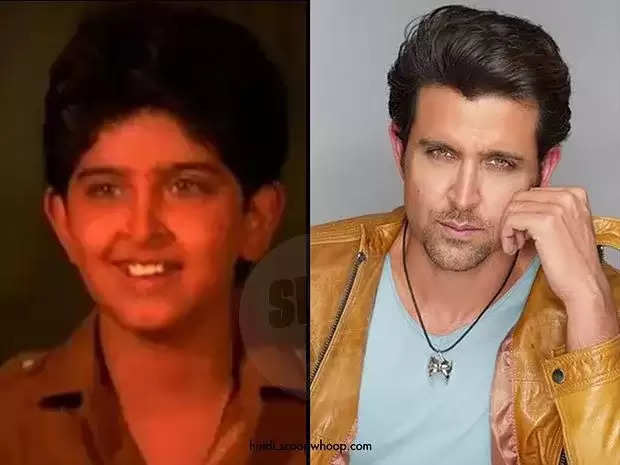 The Greek God of Bollywood, Hrithik Roshan made his entry in Bollywood with the 1980 film 'Asha'. Today Hrithik is one of the big actors in the industry. 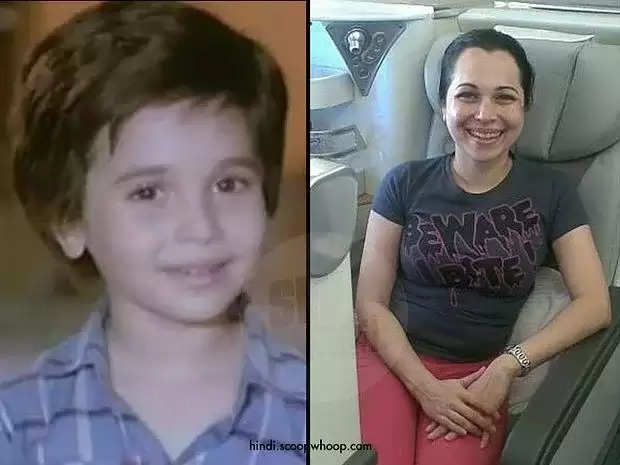 Baby Guddu aka Shahinda Baig, who was the most popular child artist in the film world in the 80s, lives in Dubai today. She had retired from the entertainment industry years ago. Baby Guddu was recognized from house to house with her toothpaste ad. 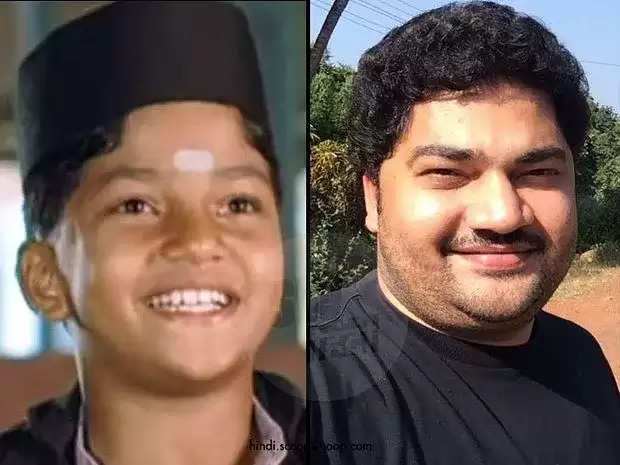 One of my childhood favorites shows Malgudi Tales won everyone's heart by playing the character of a boy named Swami, who is a PR consultant in Bangalore. 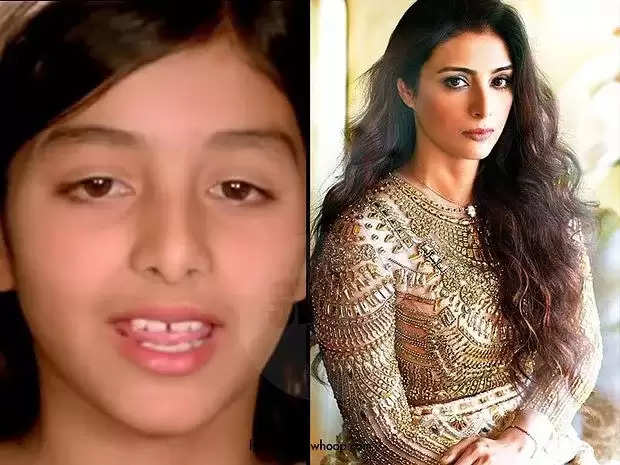 Tabu played the role of Dev Anand's daughter in 'Hum Naujawan'. It is a bit difficult to recognize Tabu then and today. But there is no doubt that Tabu is one of the best actresses in the industry.